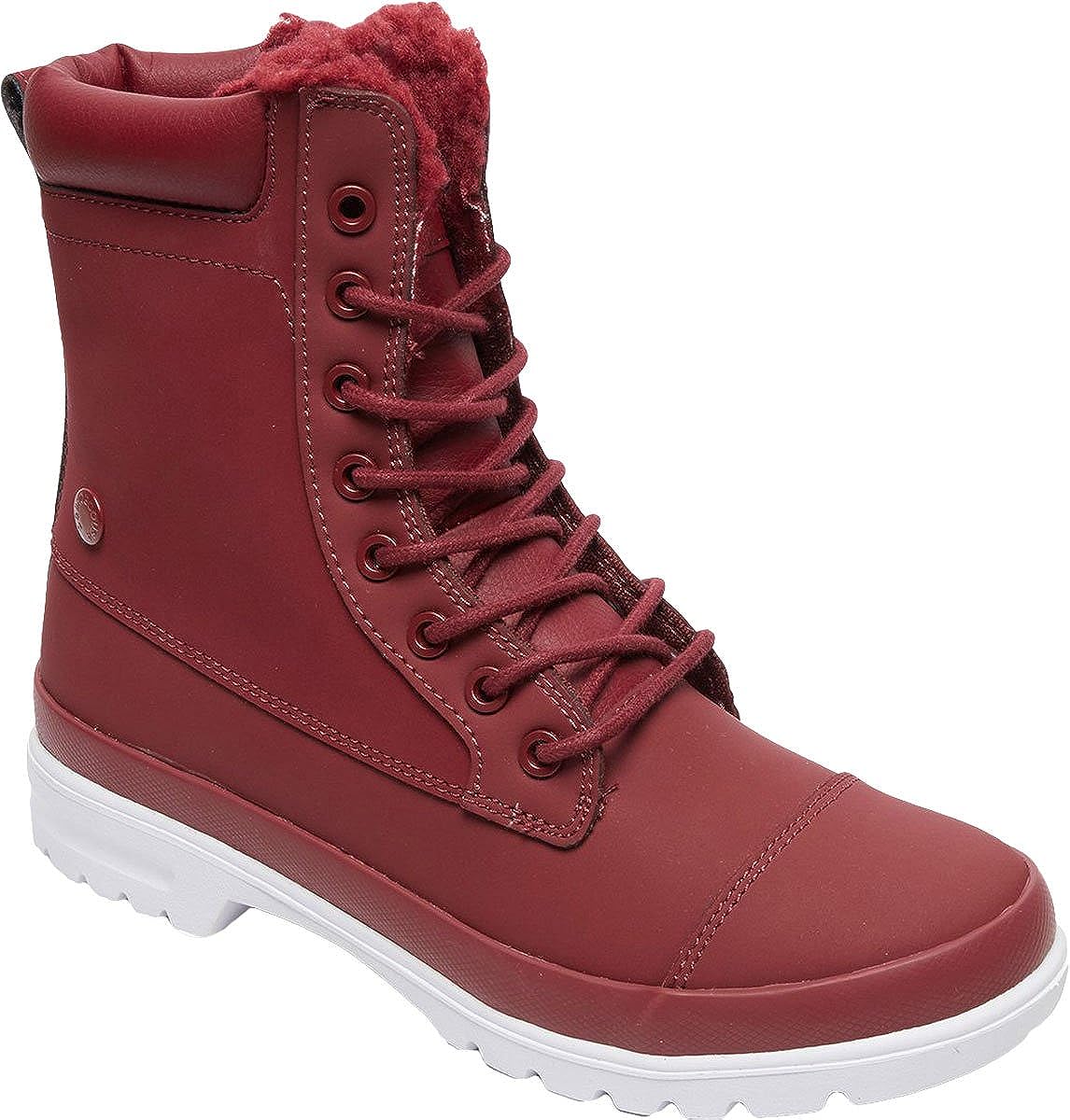 Designed with a nubuck or leather, with a medial zip, and rounded out with a full sherpa lining. These winter boots for women join the line-up in the DC shoes fall-winter footwear collection. 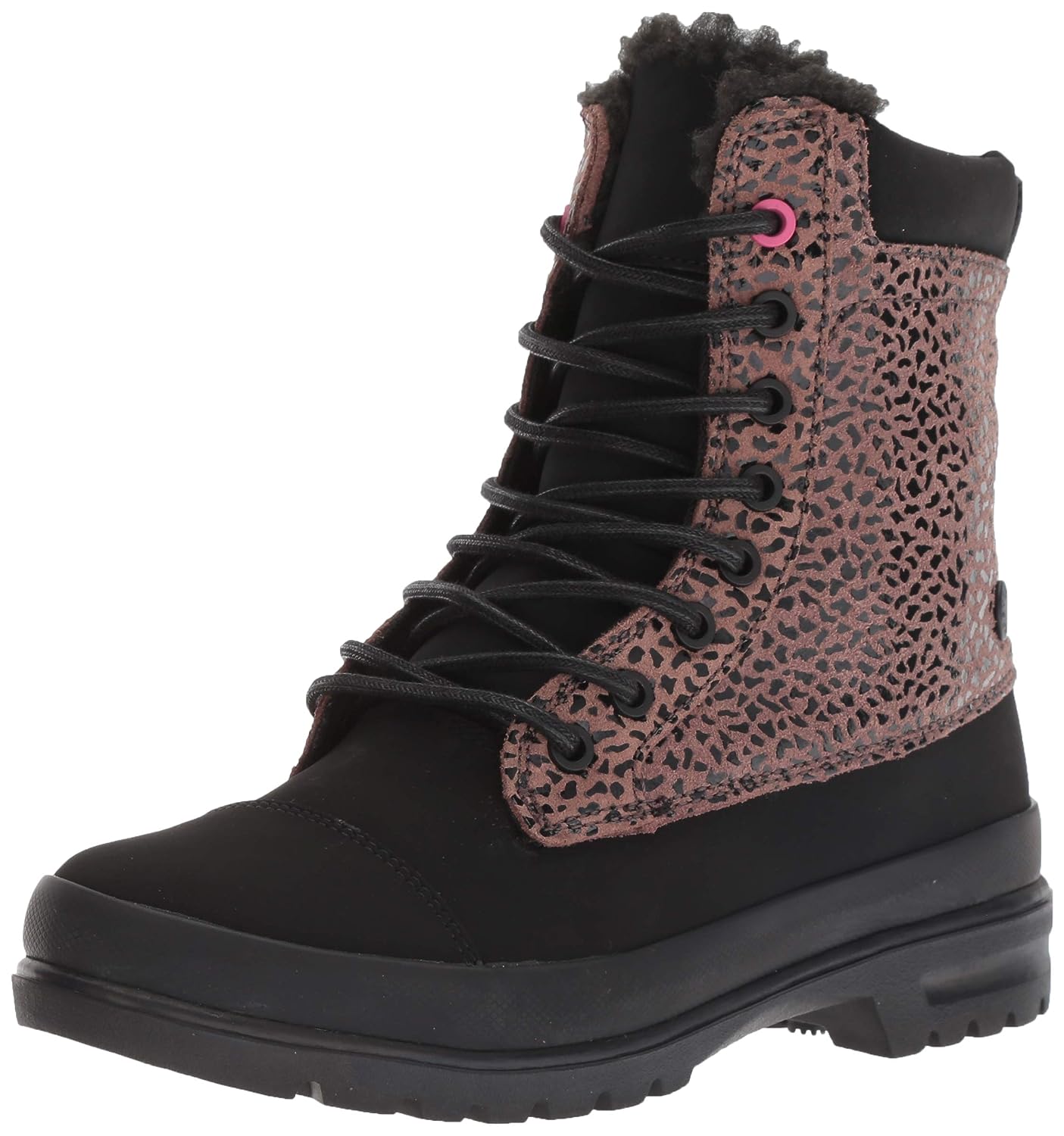 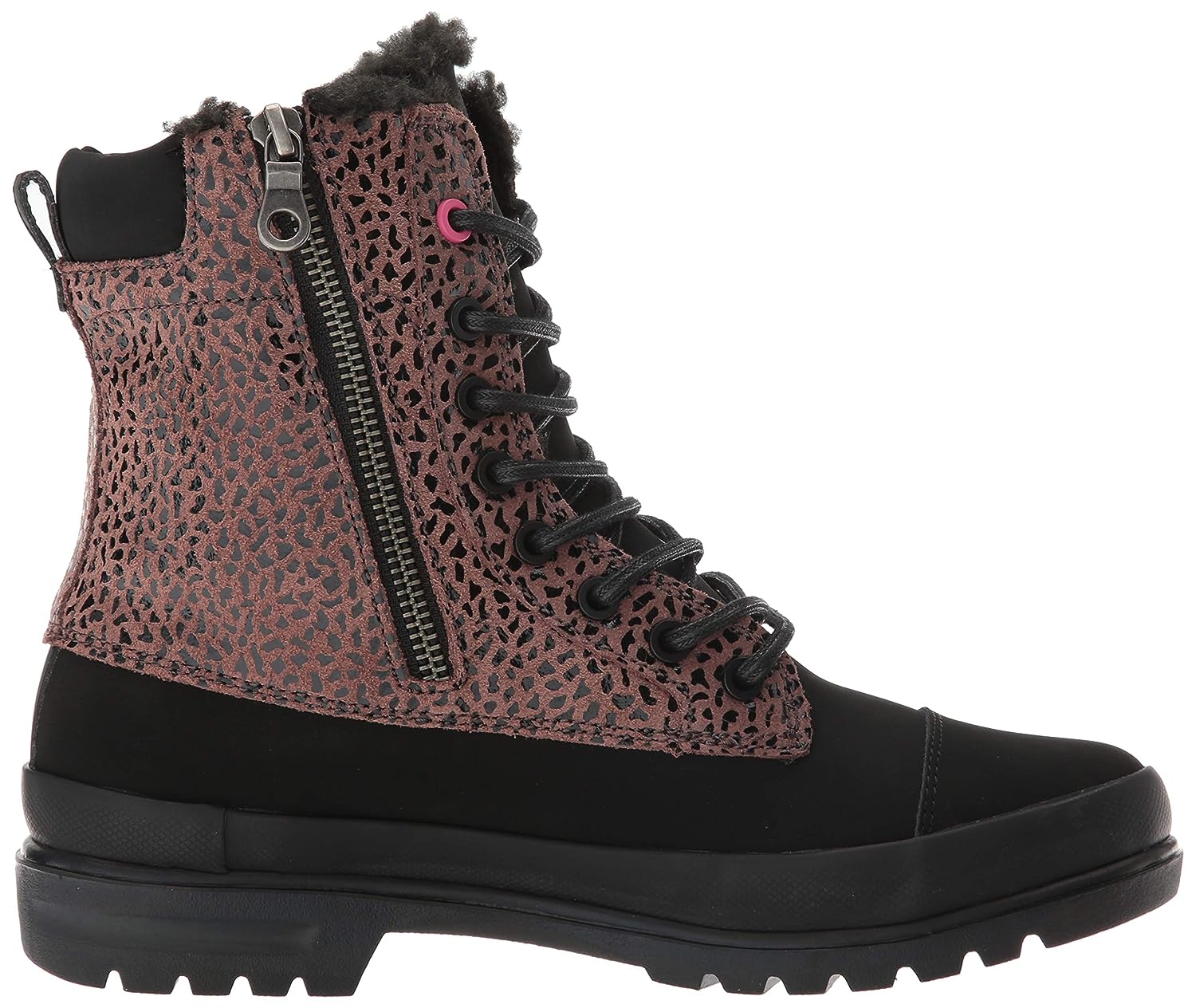 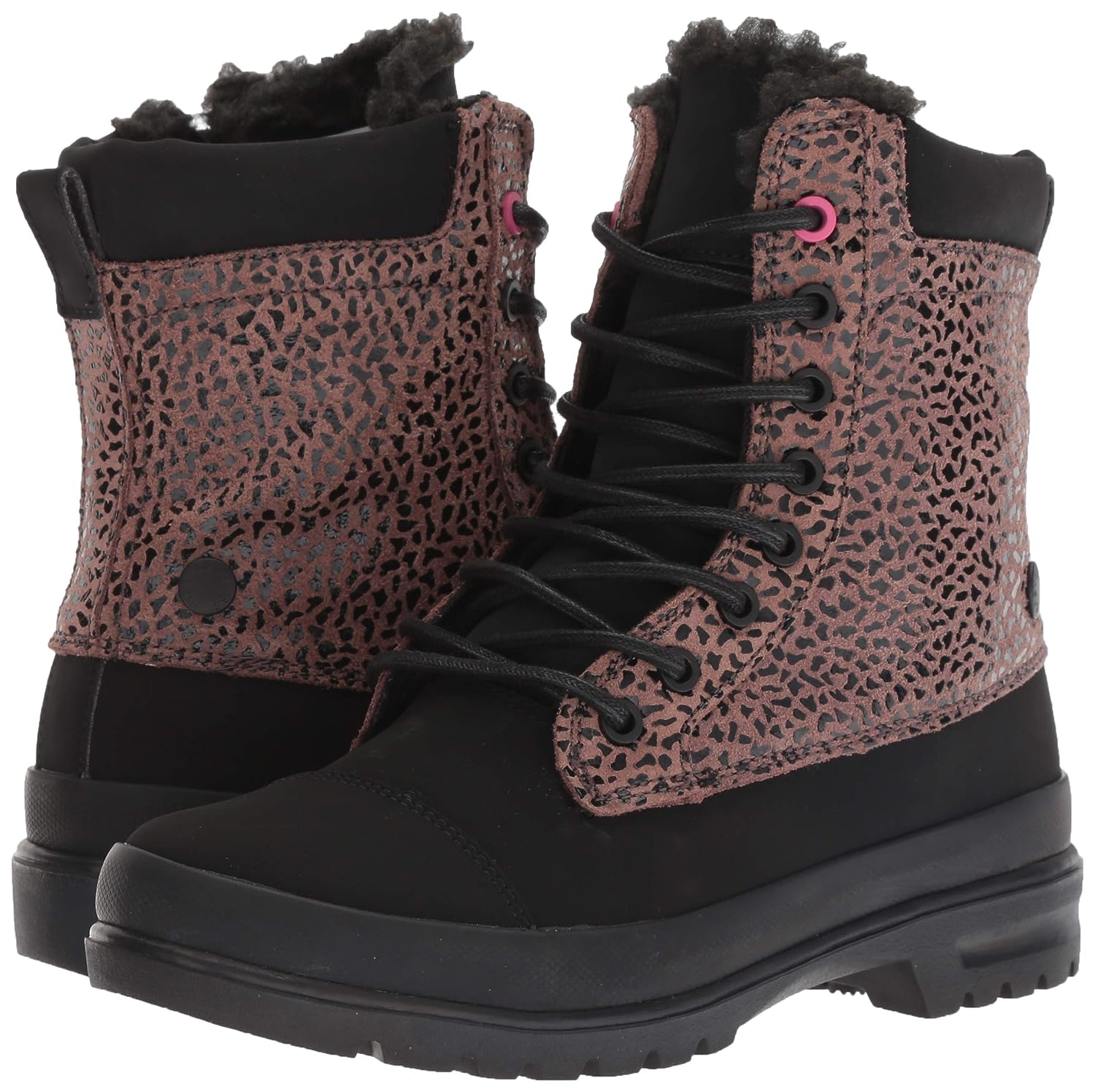 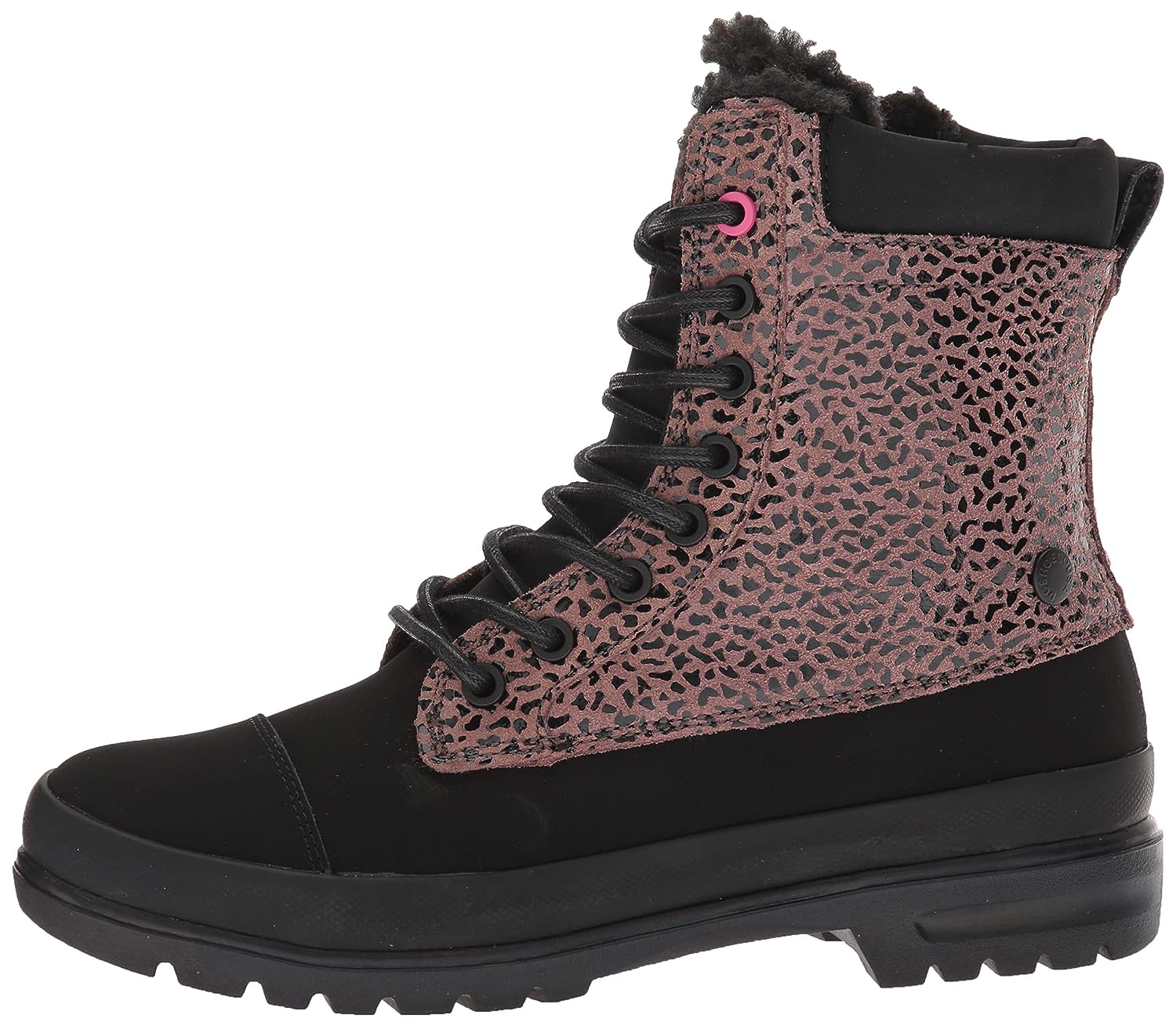 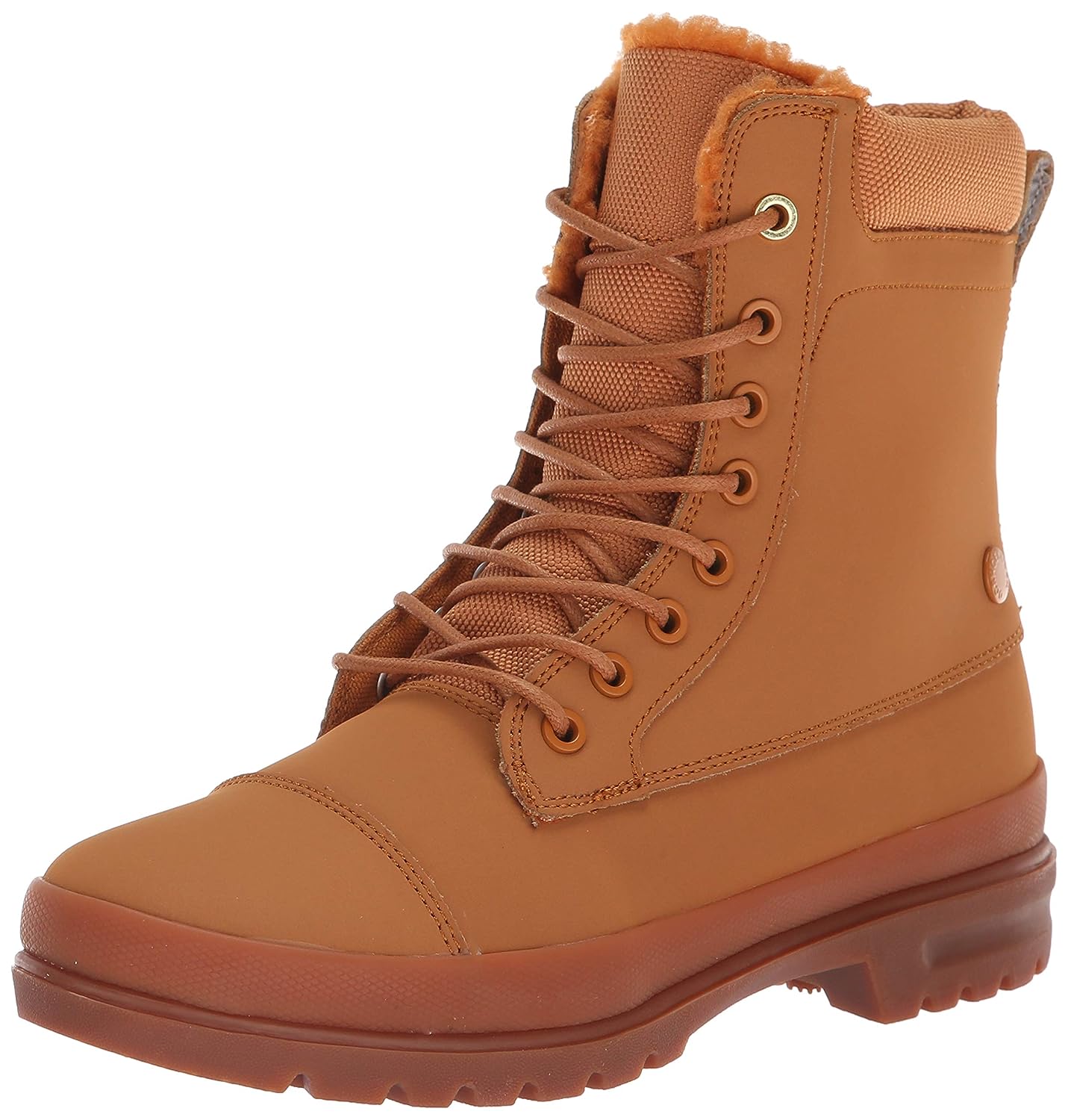 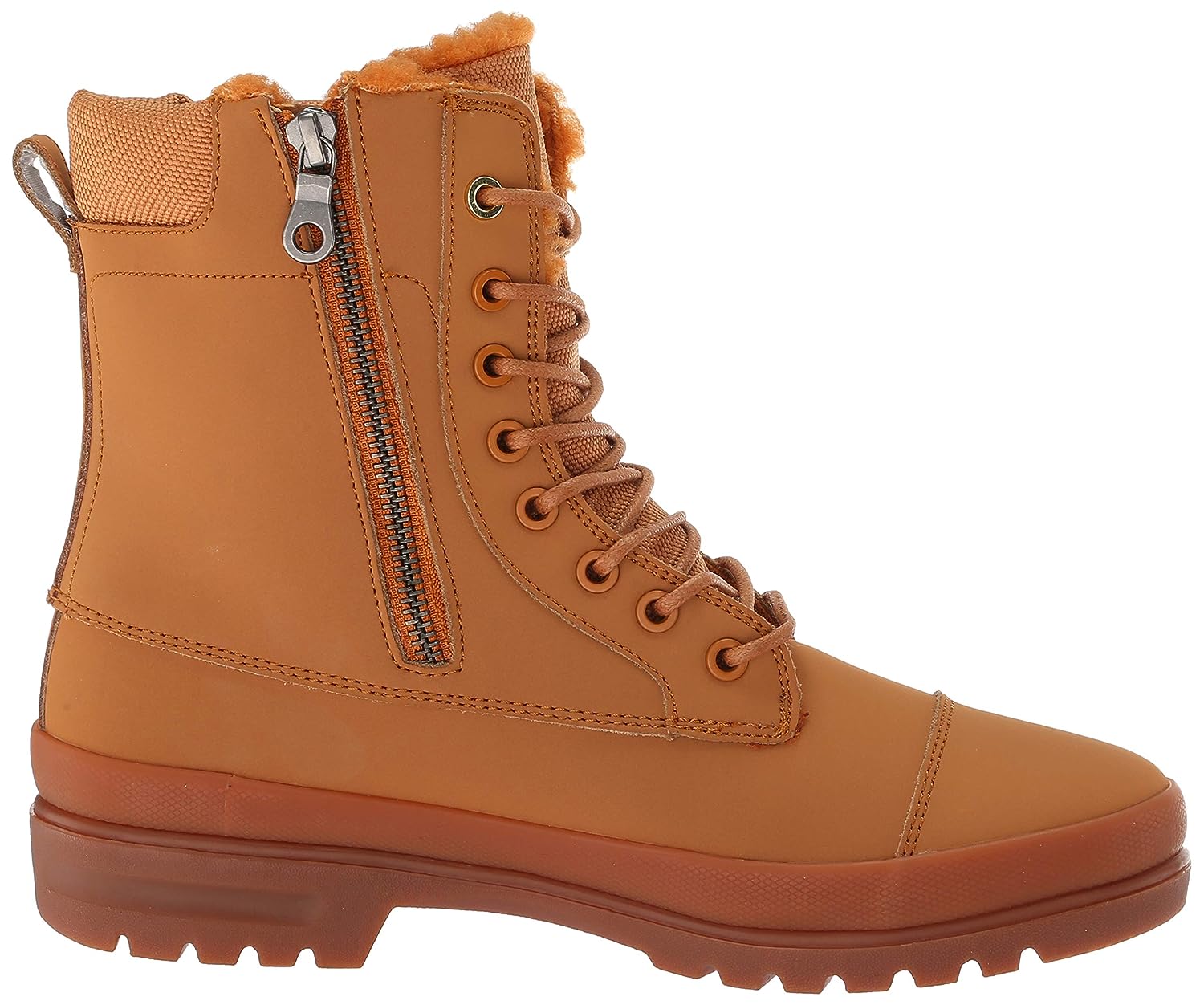 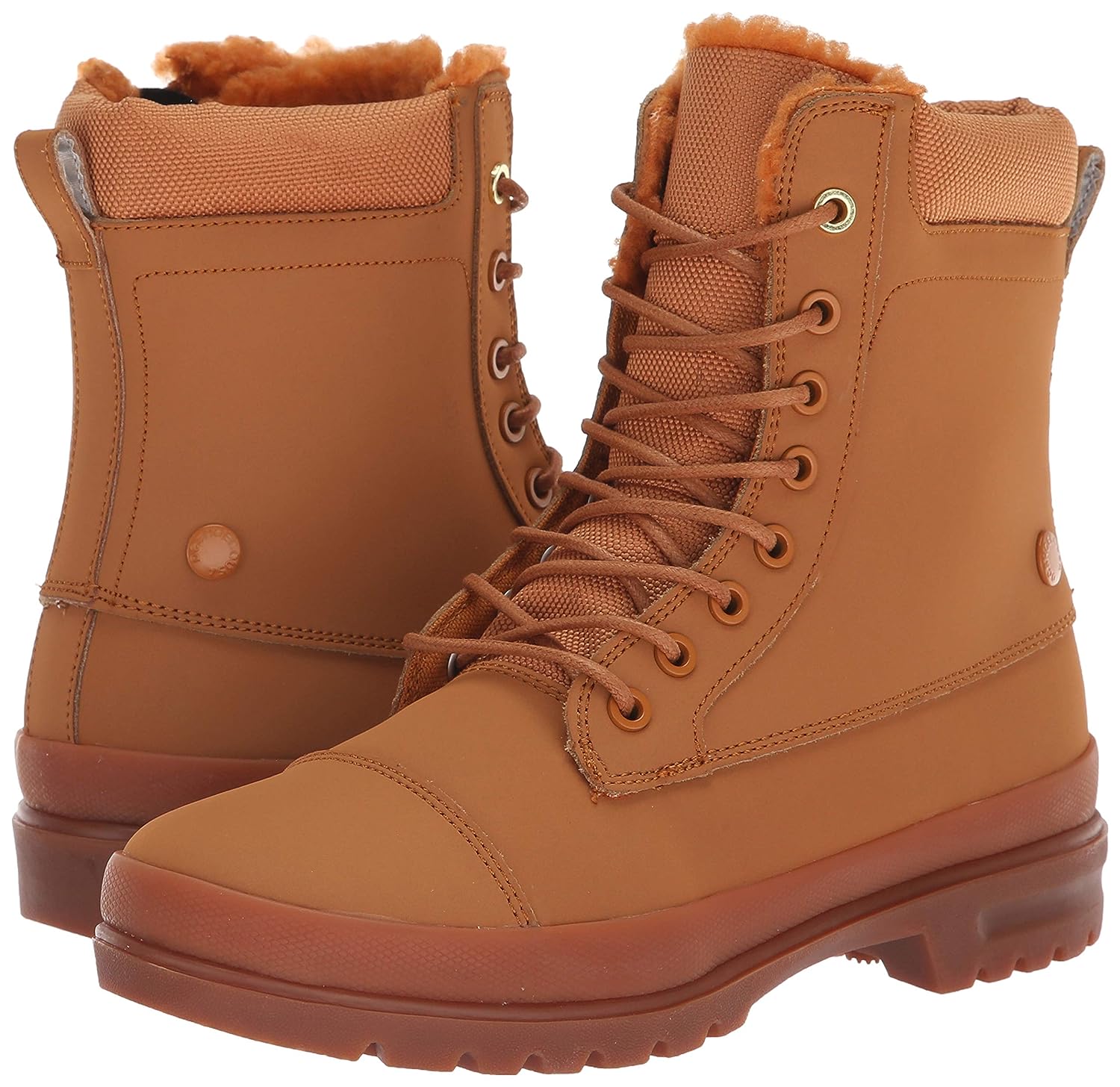 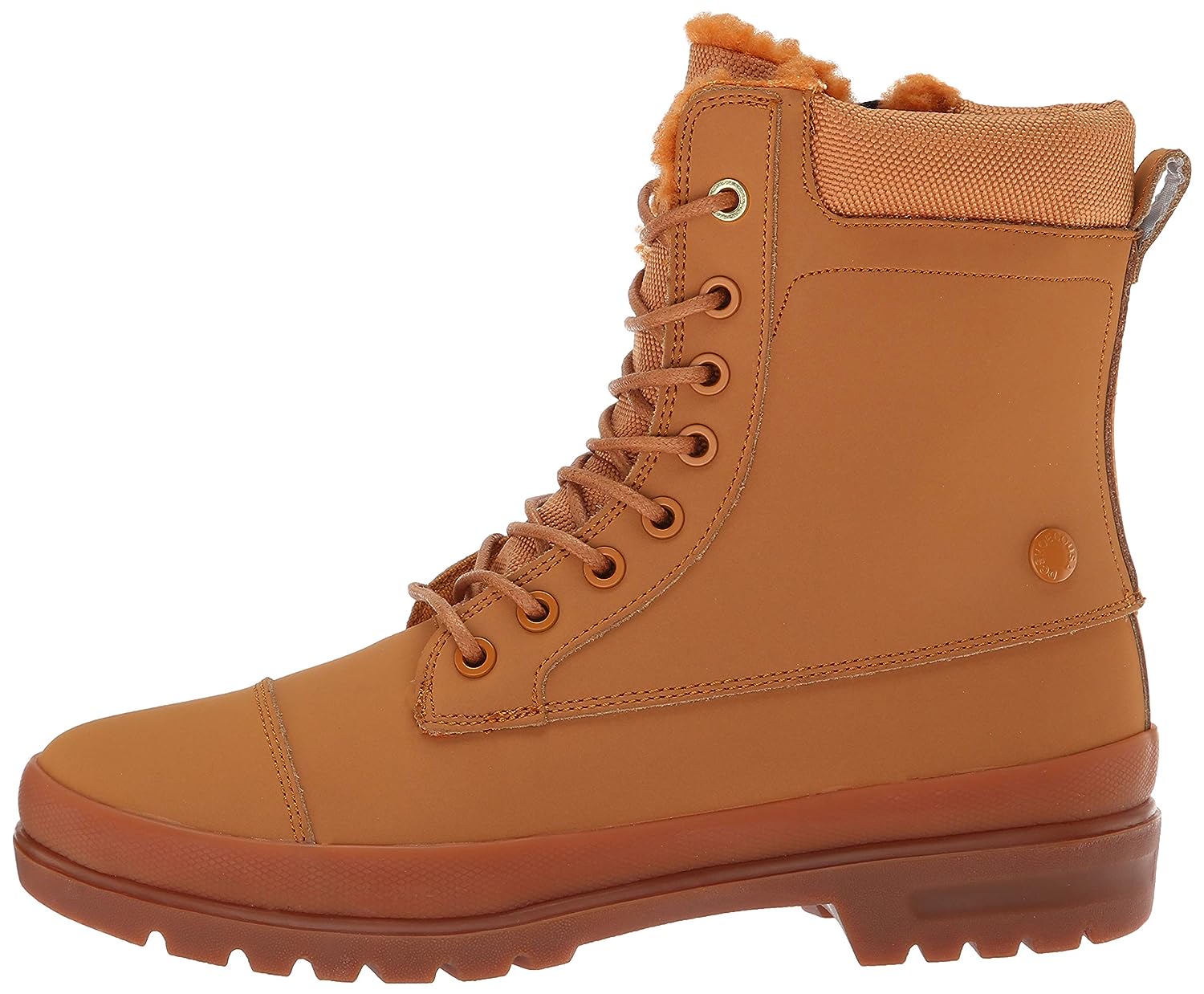