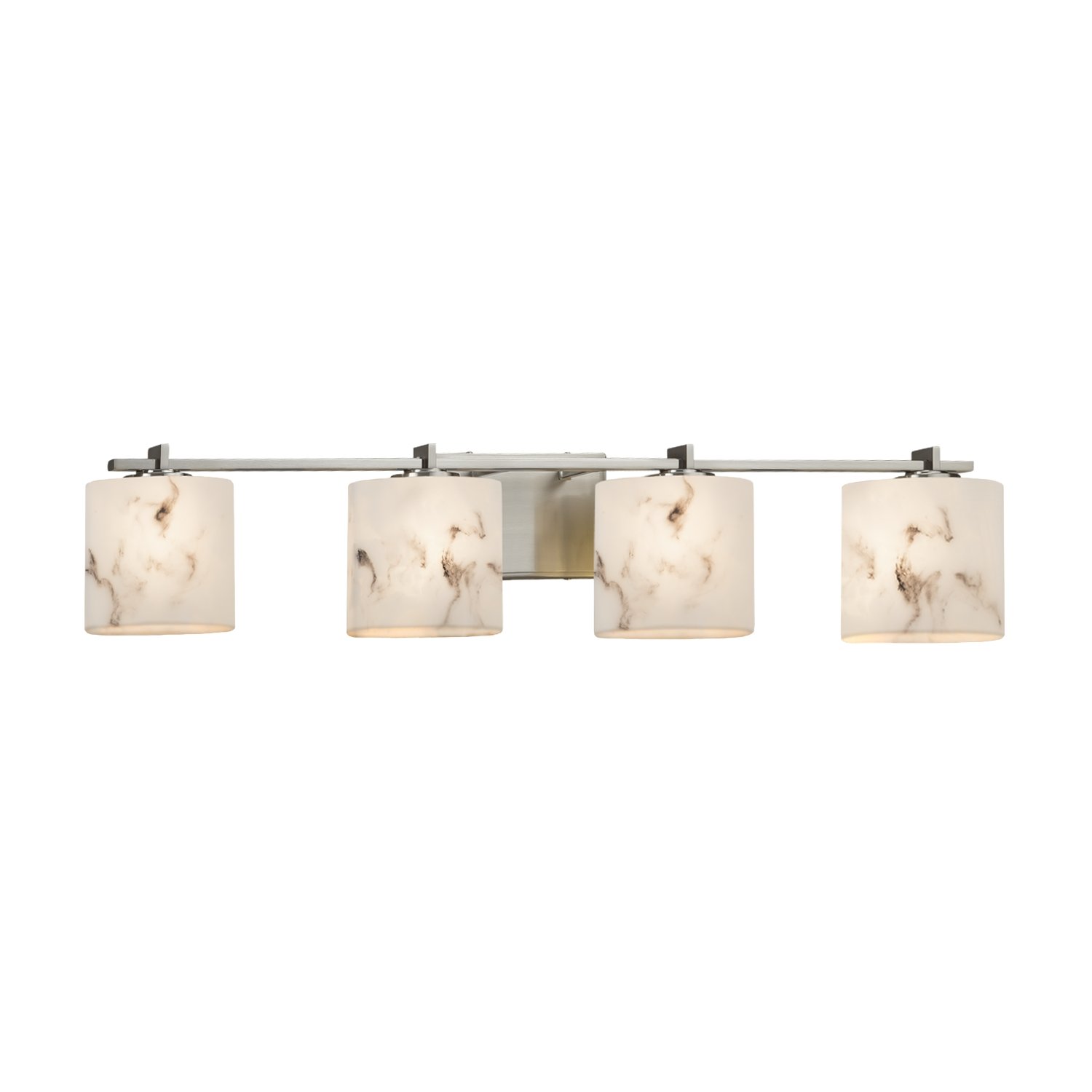 The LumenAria Collection of faux alabaster fixtures provides the warmth and glow of genuine carved alabaster without the cost.