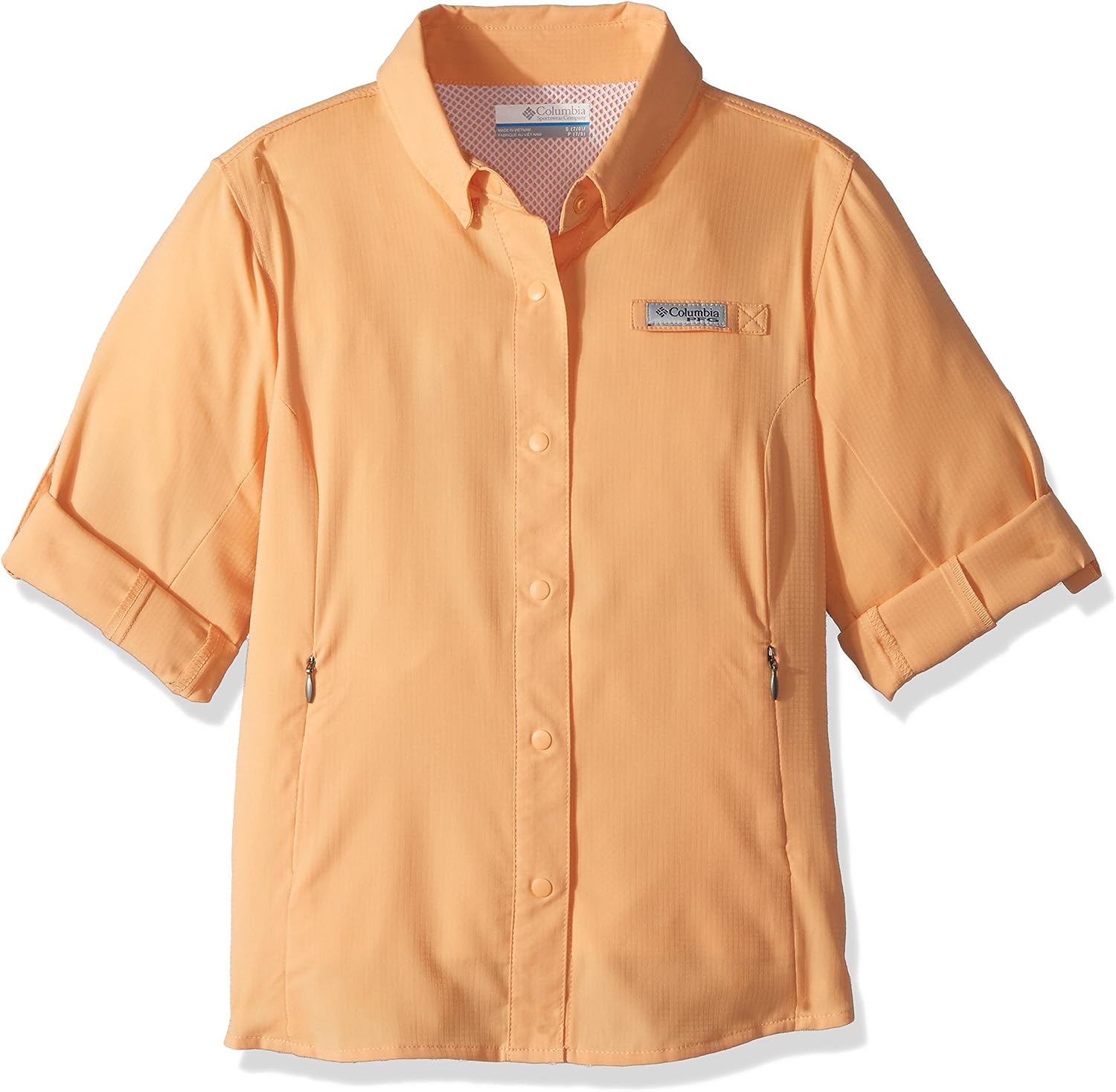 This long sleeve button up is as versatile as it is functional. With Omni-Wick and Omni-Shade technology, it's ready to keep you cool and protected. Wile ripstop polyester fabric protects against branches and brambles, tab holders in the sleeves keep them rolled up when you're in the clear. 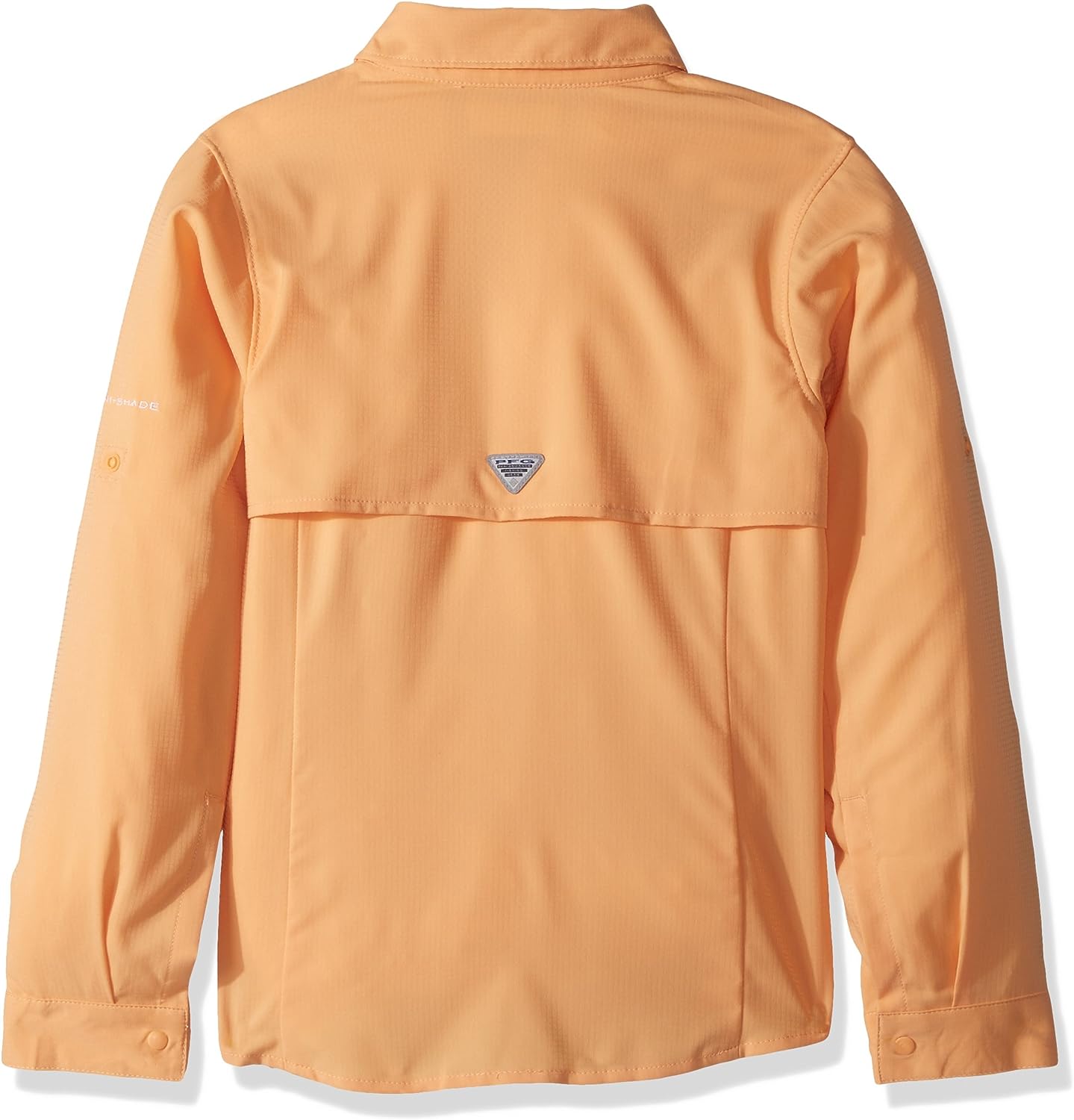