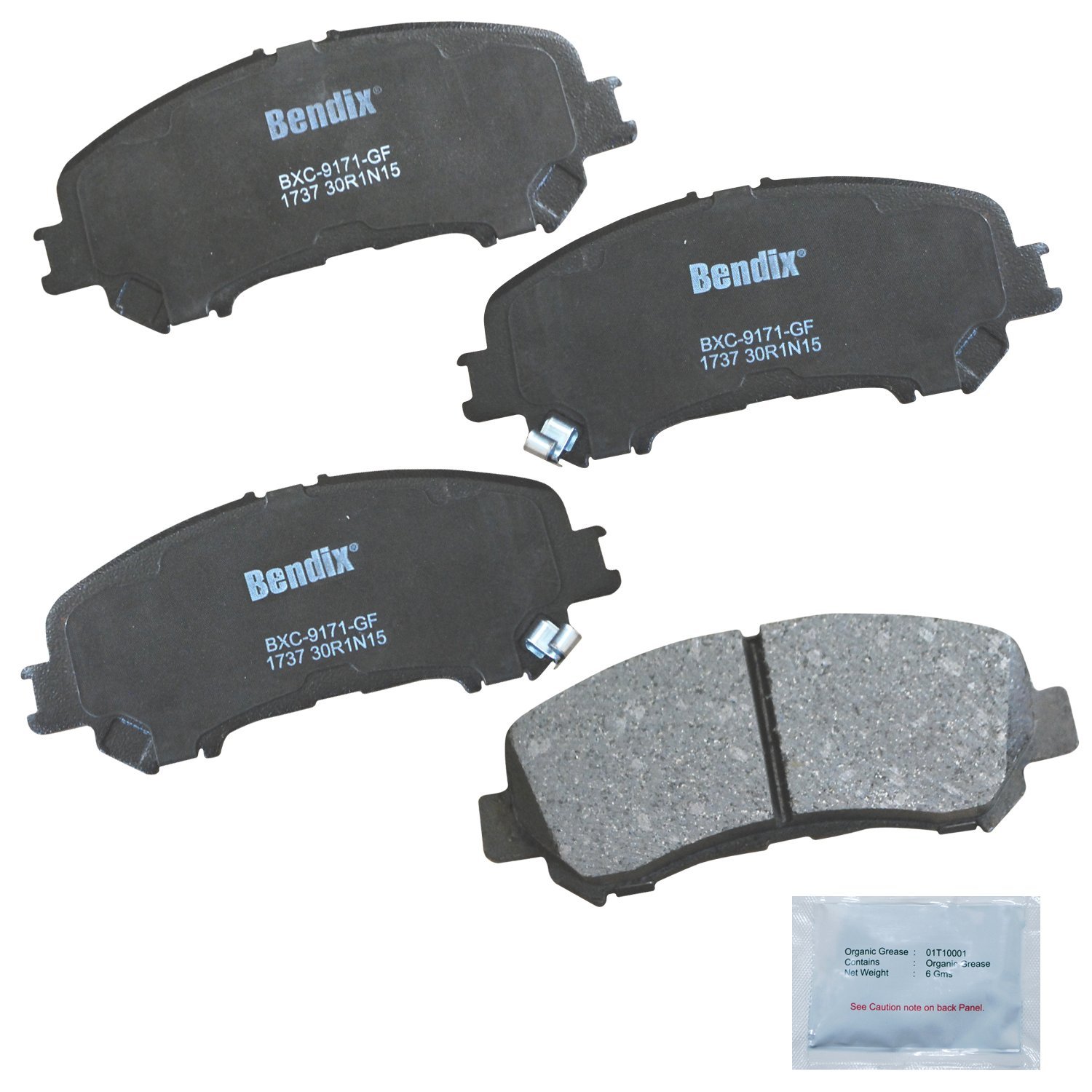 By 05 all brake manufacturers in the United States must eliminate copper from their friction formulations in order to meet the California and Washington Proposition 65 regulations. The legislation was enacted in due to claims by environmental regulators that as brake pads wear down, copper and other materials are deposited on roadways and in parking lots and then washed into streams and rivers. Too much copper in the water may damage marine and freshwater organisms such as fish and mollusks. On the way to the 05 rule the legislation requires brake manufacturers to switch their formulations to low-copper. By 01 copper content in friction must not exceed 5%. Many friction manufacturers have been forced to start developing new formulations and test a number of different materials to match the characteristics of copper in order to meet the 01 and 05 deadline.