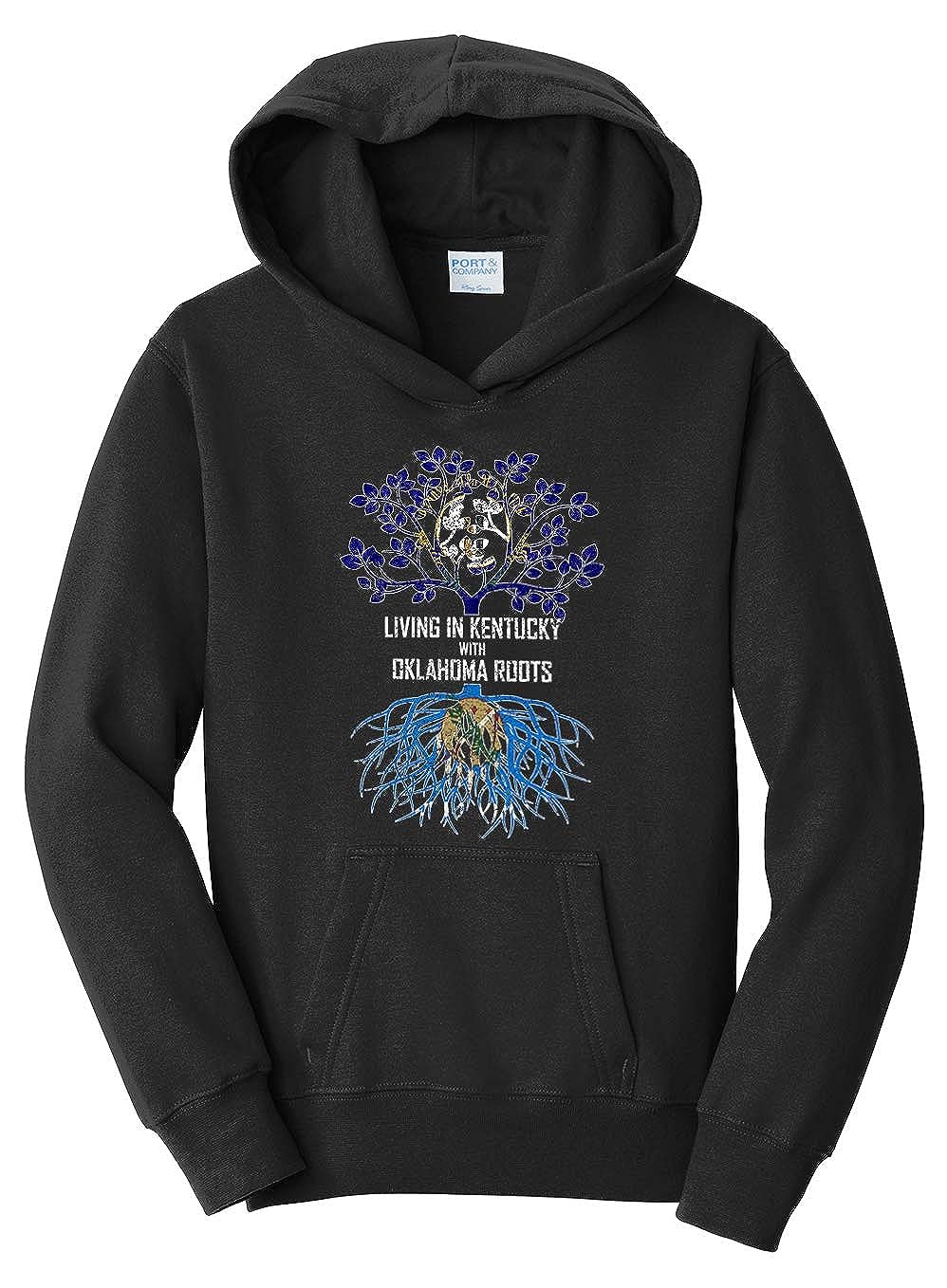 Living In Kentucky with Oklahoma Roots Youth Hoodie by . Why dress your loved one in a boring blank sweater when there is so much they can tell the world? Give them a gift they’ll love to wear and let their voice be heard. Our youth hoodies are custom printed with pride in the USA. We use the latest Direct to Garment printing technology for a vibrant and soft print with less wasted ink. They are made of an 80/20 blend with a 100% Ringspun Cotton face for softness. The hoodie may come with a residue from the manufacturing process. We recommend washing it before wearing the first time. 8.5oz, 80/20 Ringspun Cotton/Polyester, 100% Ringspun Cotton face for increadible softness, Removable tag for comfort, Locker patch, Twill taped neck, No drawcord at hood 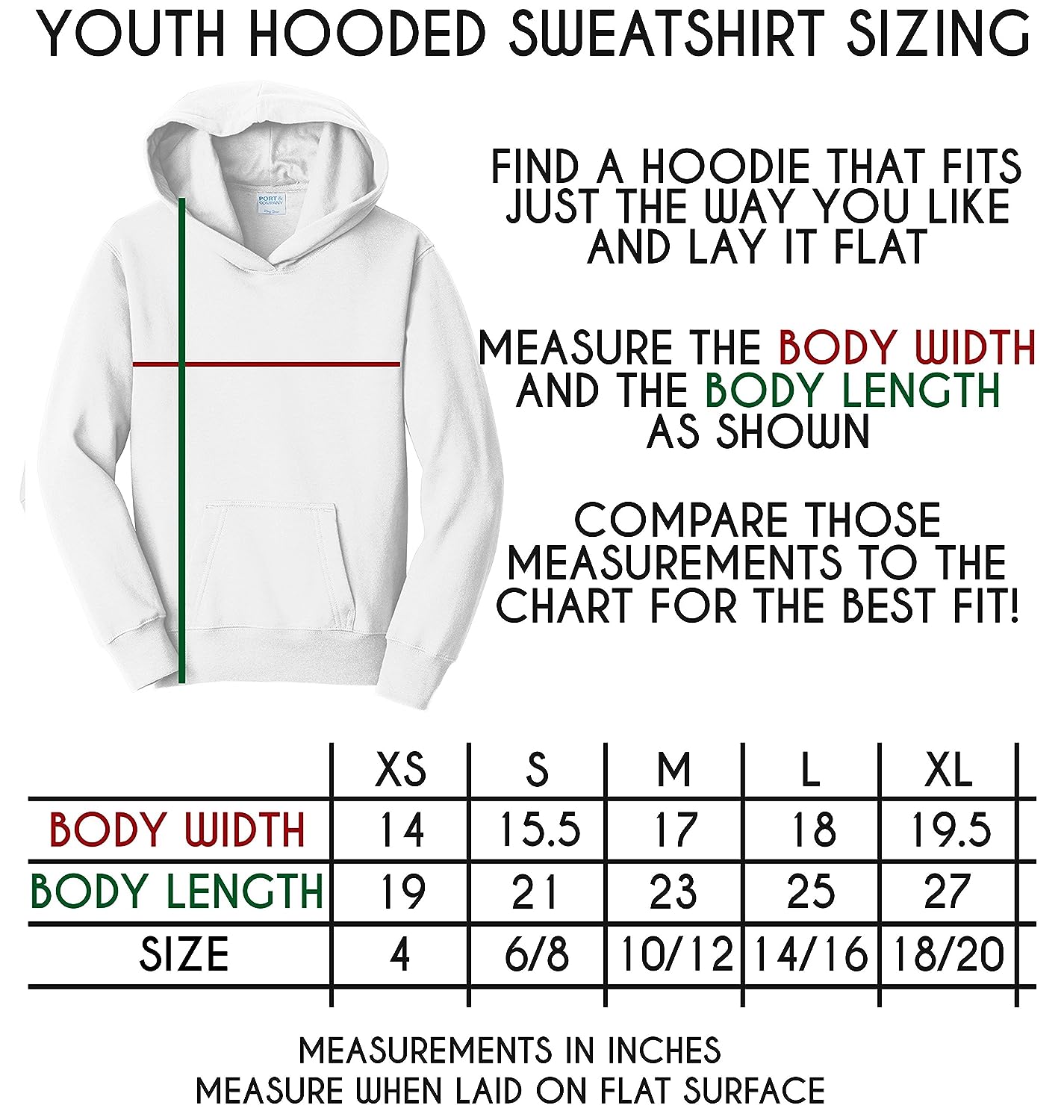 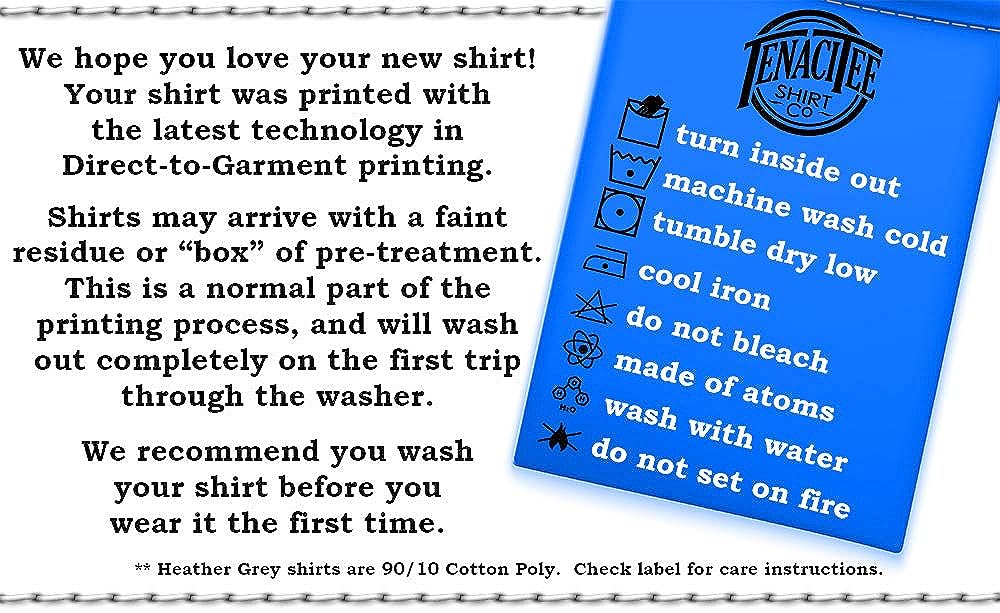 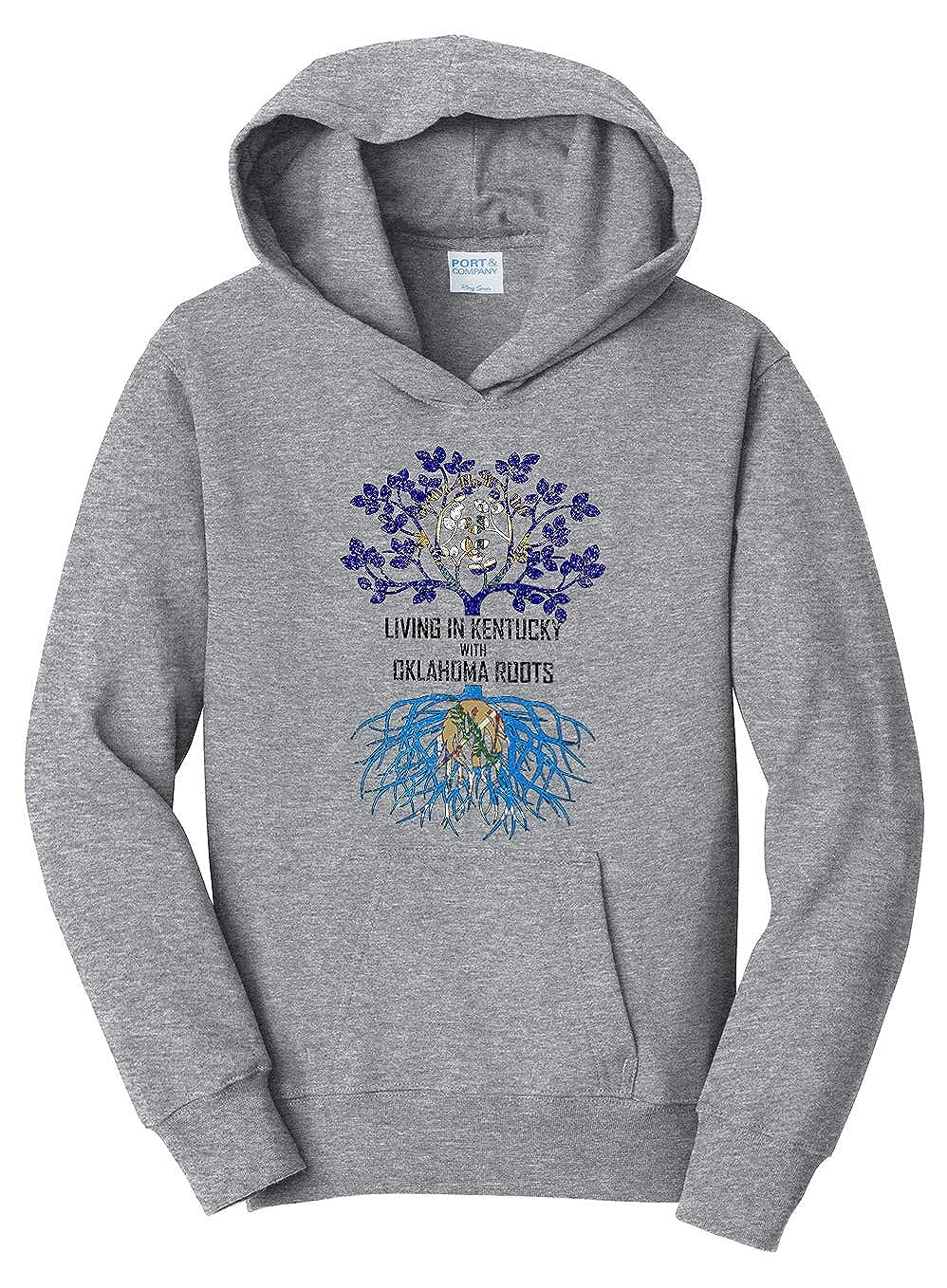