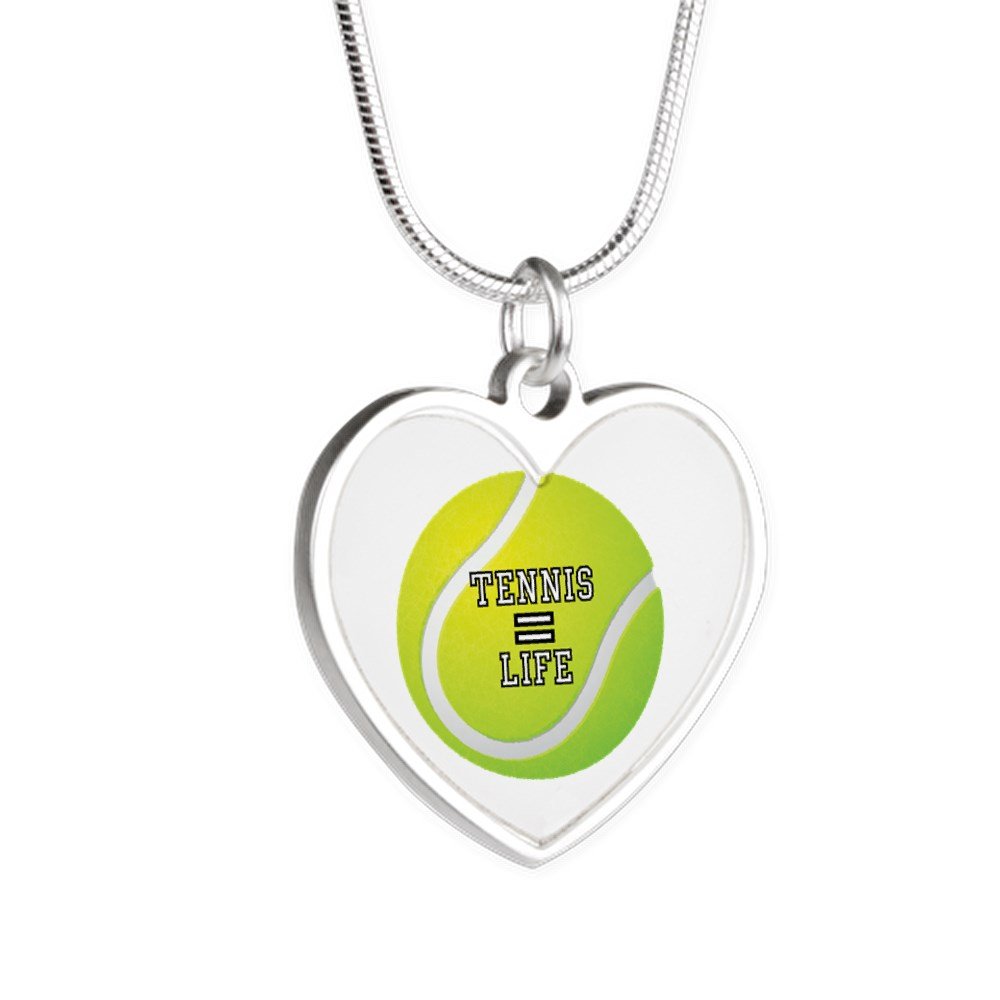 Product Number: 0001-14718894 Our classic silver necklace always accessorizes beautifully. It's the ideal finishing touch for the everyday and even for those special evenings out. * Charm made of silver with epoxy covered image * Dimensions: .6" x .8" * Necklace chain made from nickle and silver finish