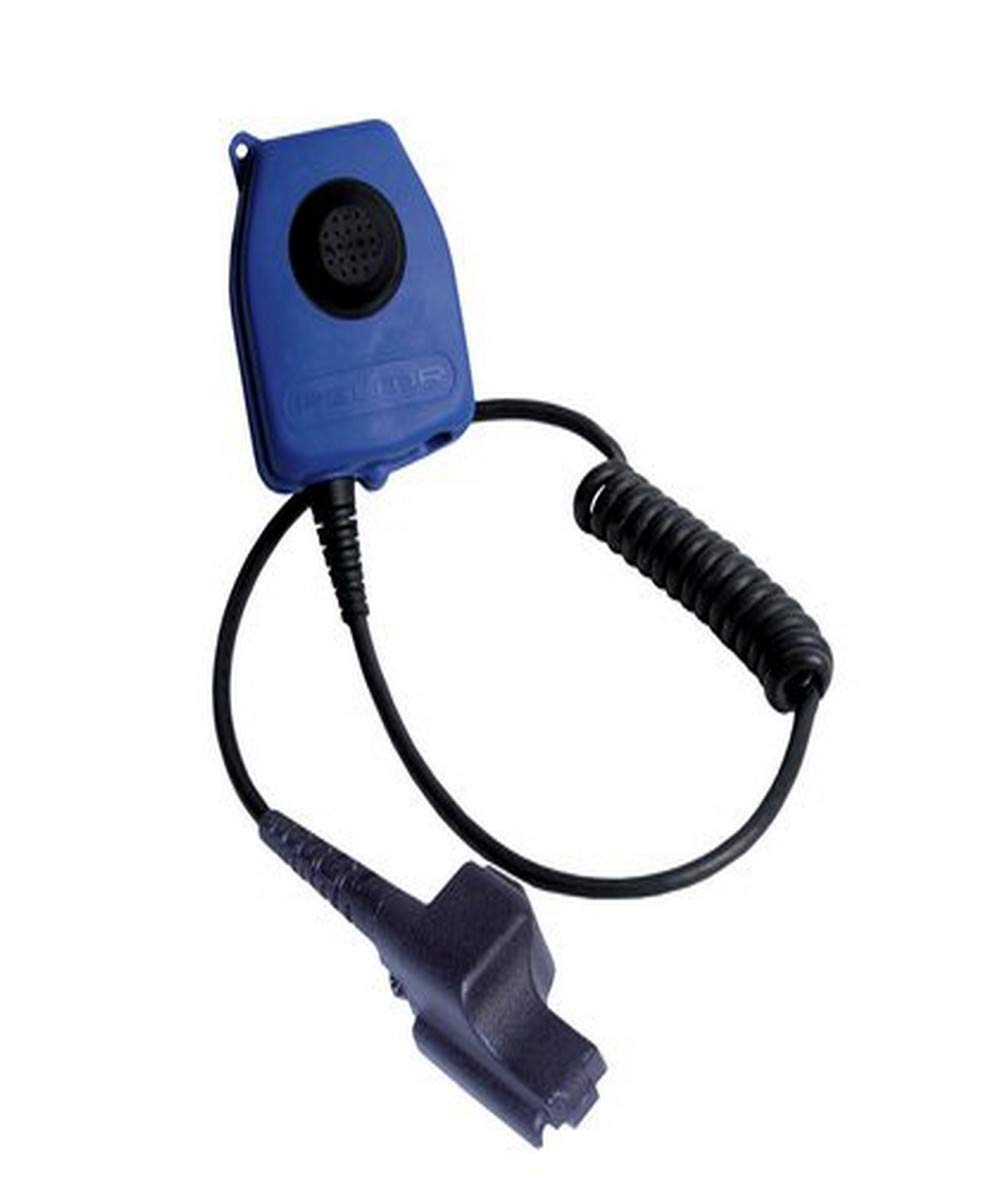 peltor FL5000 Series Push-To-Talk (PTT) radio adaptors enable peltor mt Series headsets to be used with industrial 2-way portable radios. Using this adaptor in combination with the headset offers a dual benefit of mitigating loud sounds that could be harmful to hearing while allowing workers to communicate with one another. The 2-way radio allows workers to discuss projects, give on-the-job instructions and verbally warn co-workers about safety hazards. 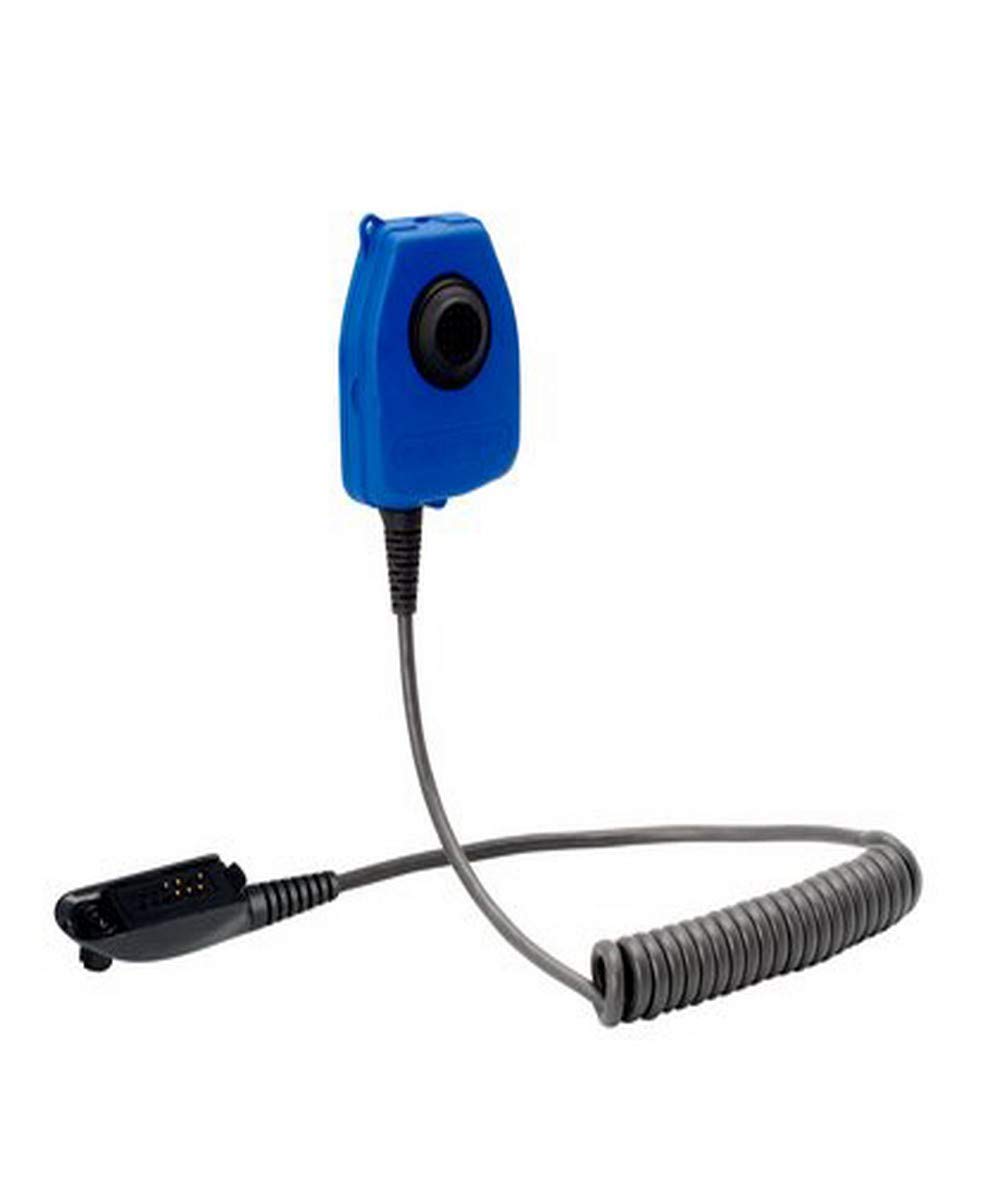