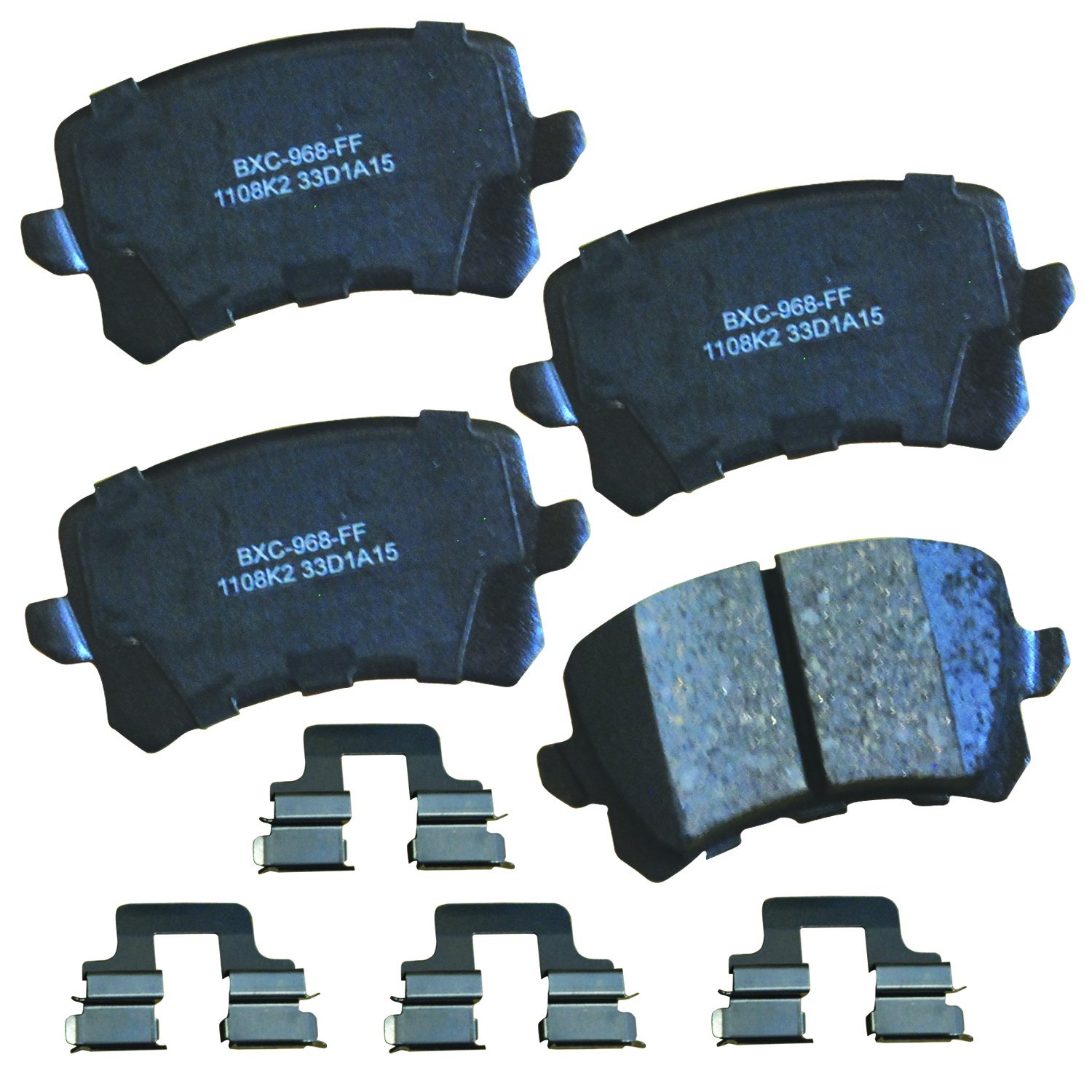 Stop by BENDIX is the complete offering of brake pads, rotors and drums that covers 99% of vehicles in North America. Designed to meet OE specifications for fit, form and function to provide safe, consistent and reliable performance.