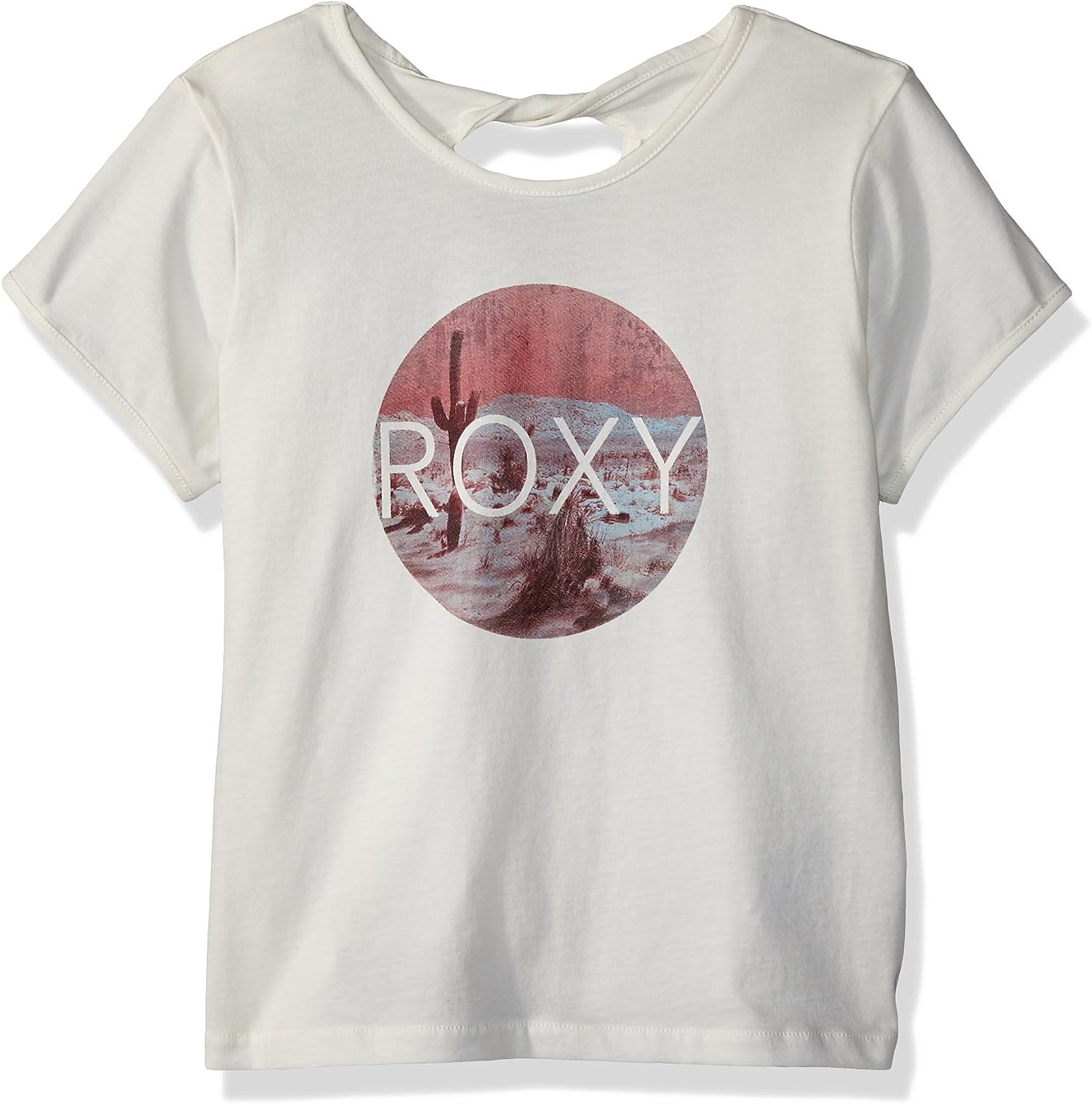 Girls' t-shirt set in lightweight cotton jersey, cut with a casual and unrestricted relaxed fit and rounded out with a crew neckline. 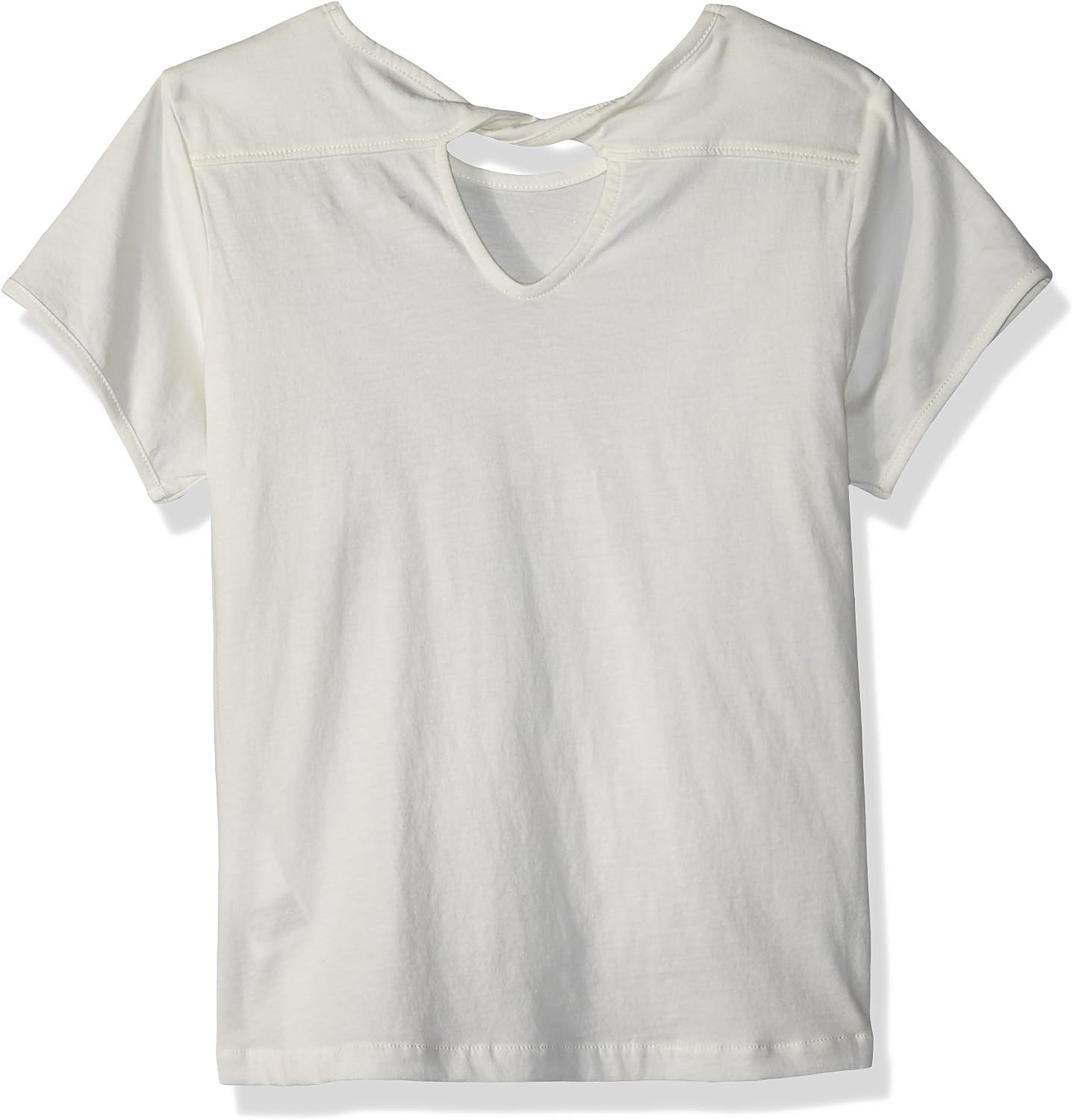