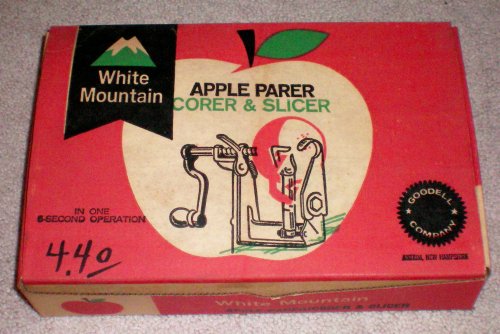 NO INSTRUCTIONS. Comes in original box.