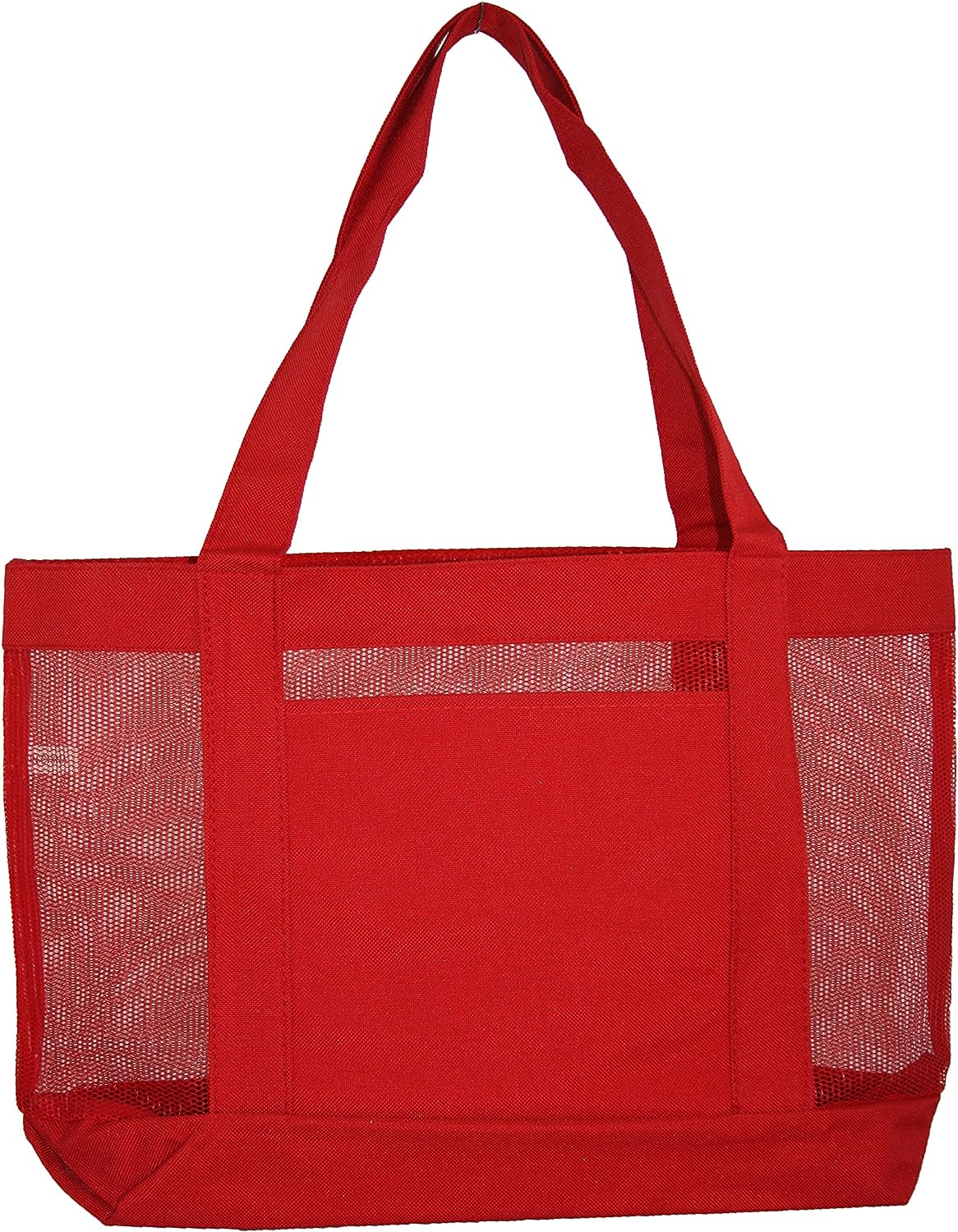 Get your day started off right with a tote that's big enough-and sturdy enough-to carry everything you need to get you through the afternoon. Constructed of heavy-duty polyester and nylon mesh with a strong vinyl backing, it's sure to work just as hard as you do. Bag also has a handy open front pocket. Measures approx. 19” W x 12” H x 4-1/2” D with a 22" handle. 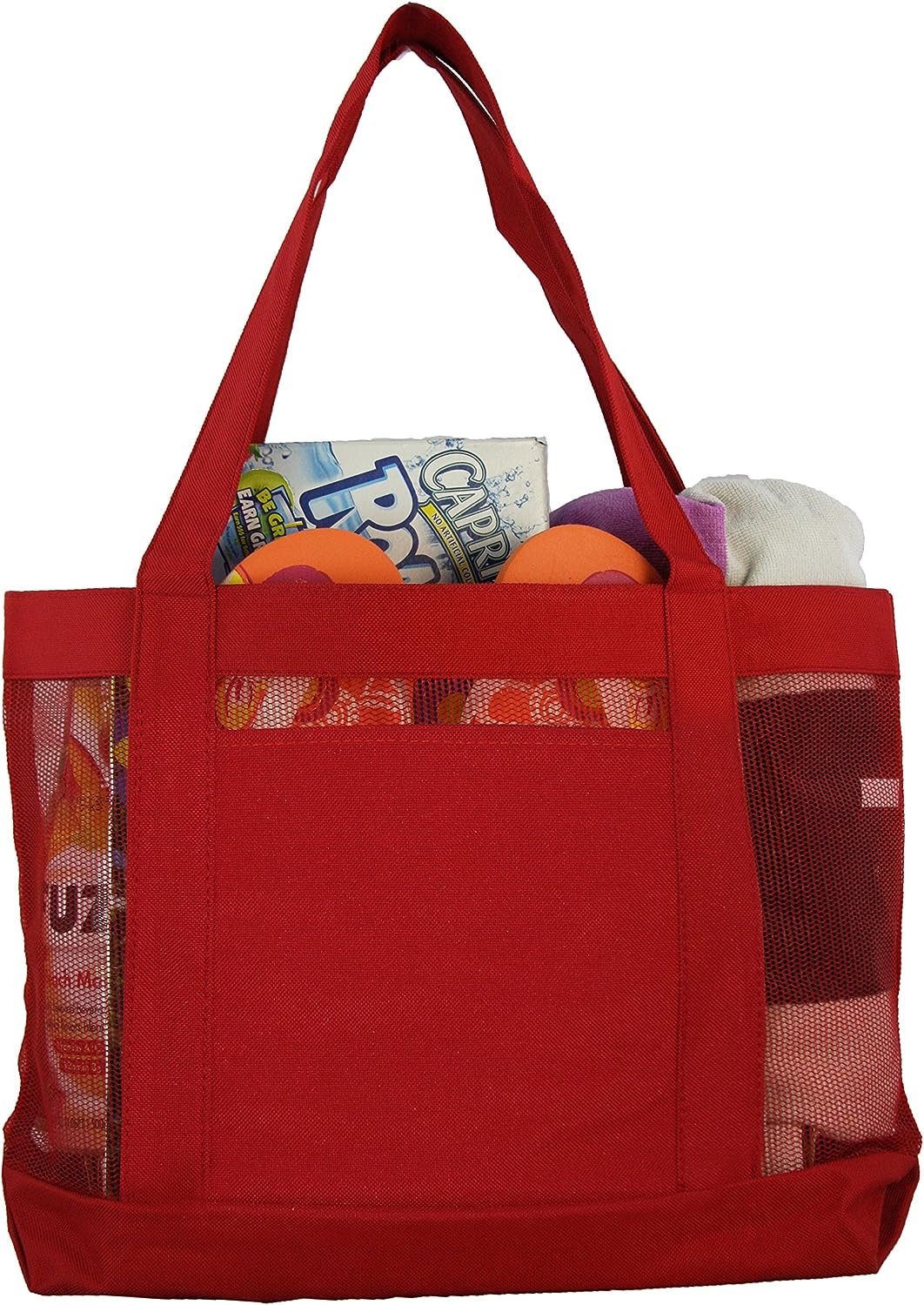 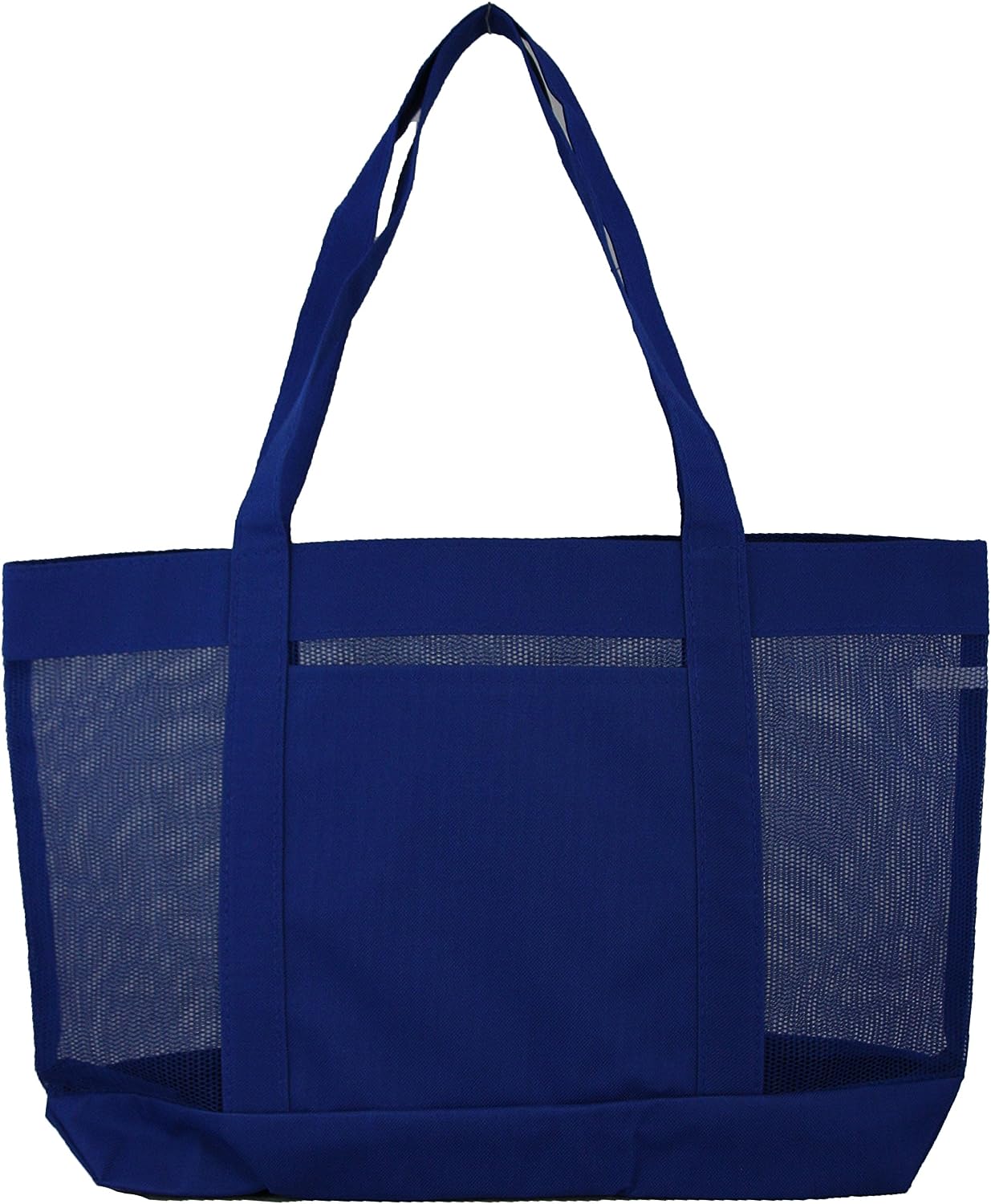 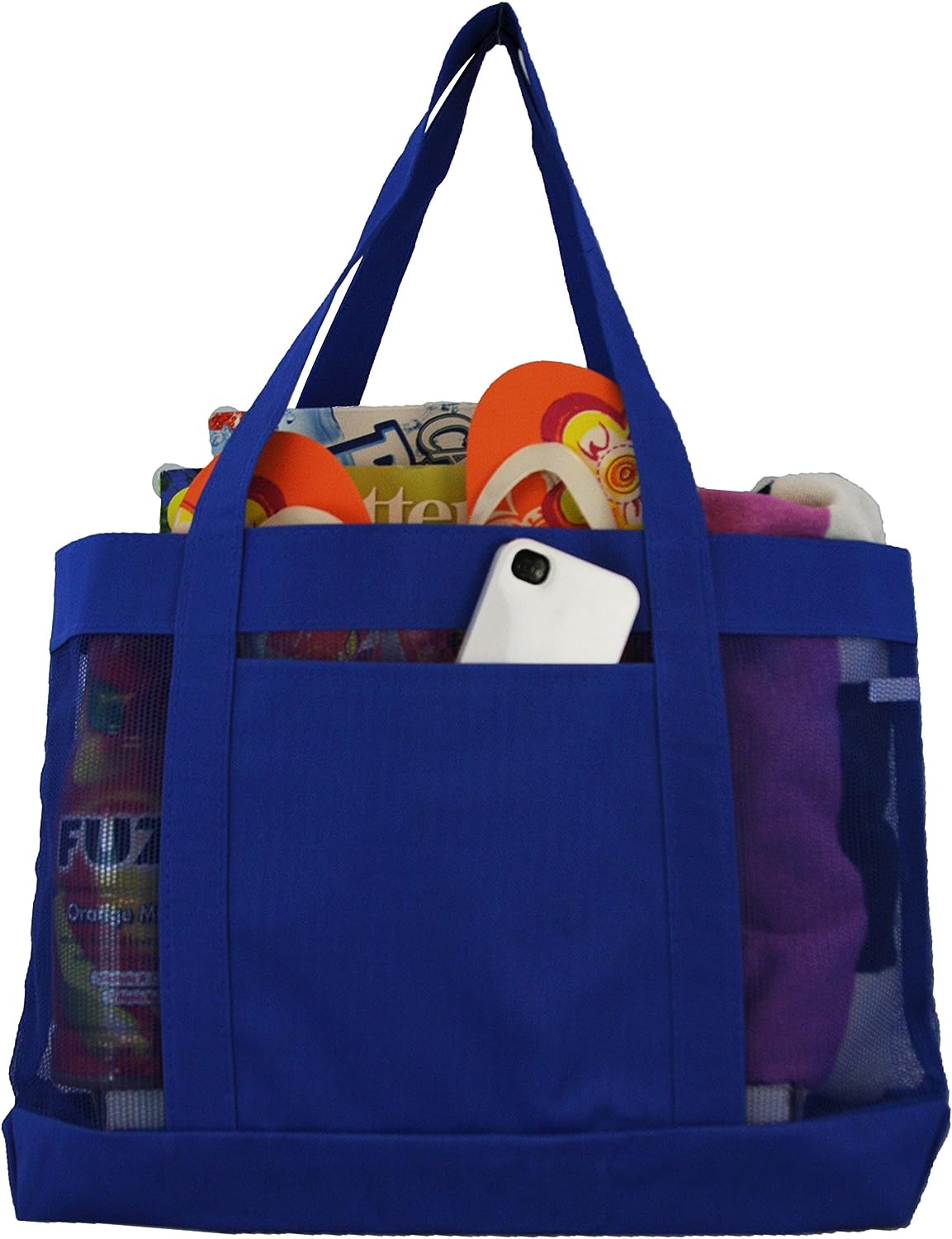 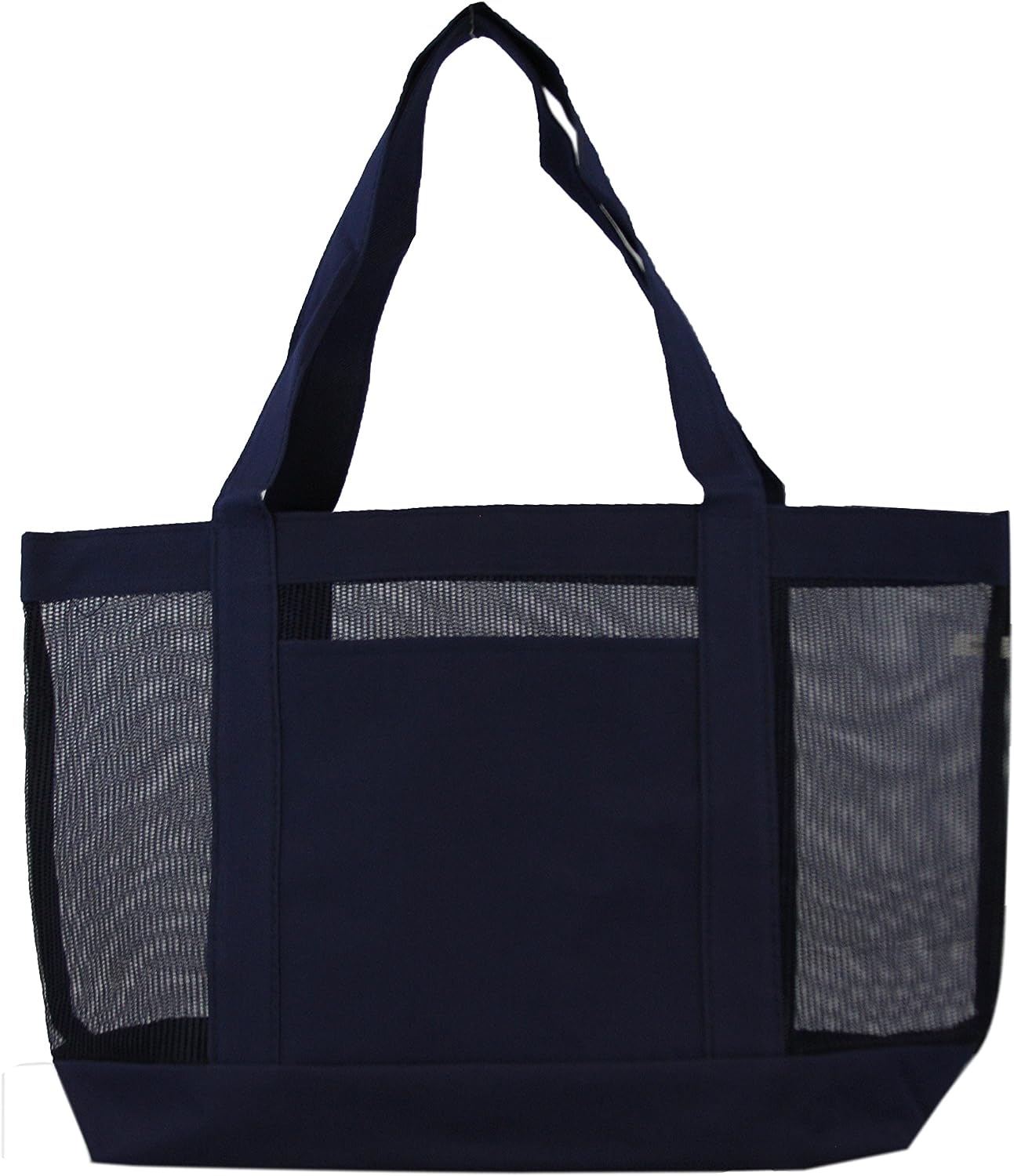 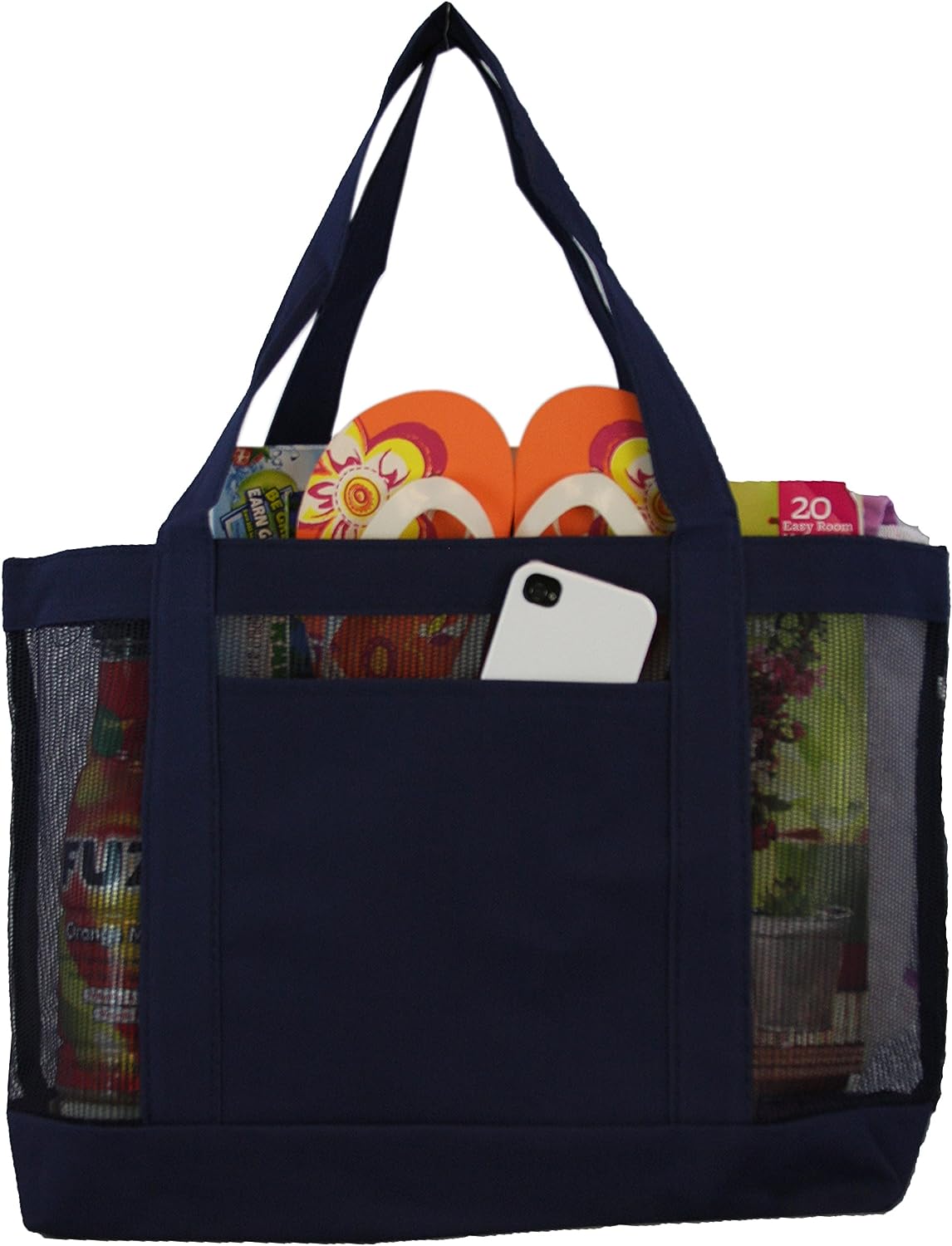 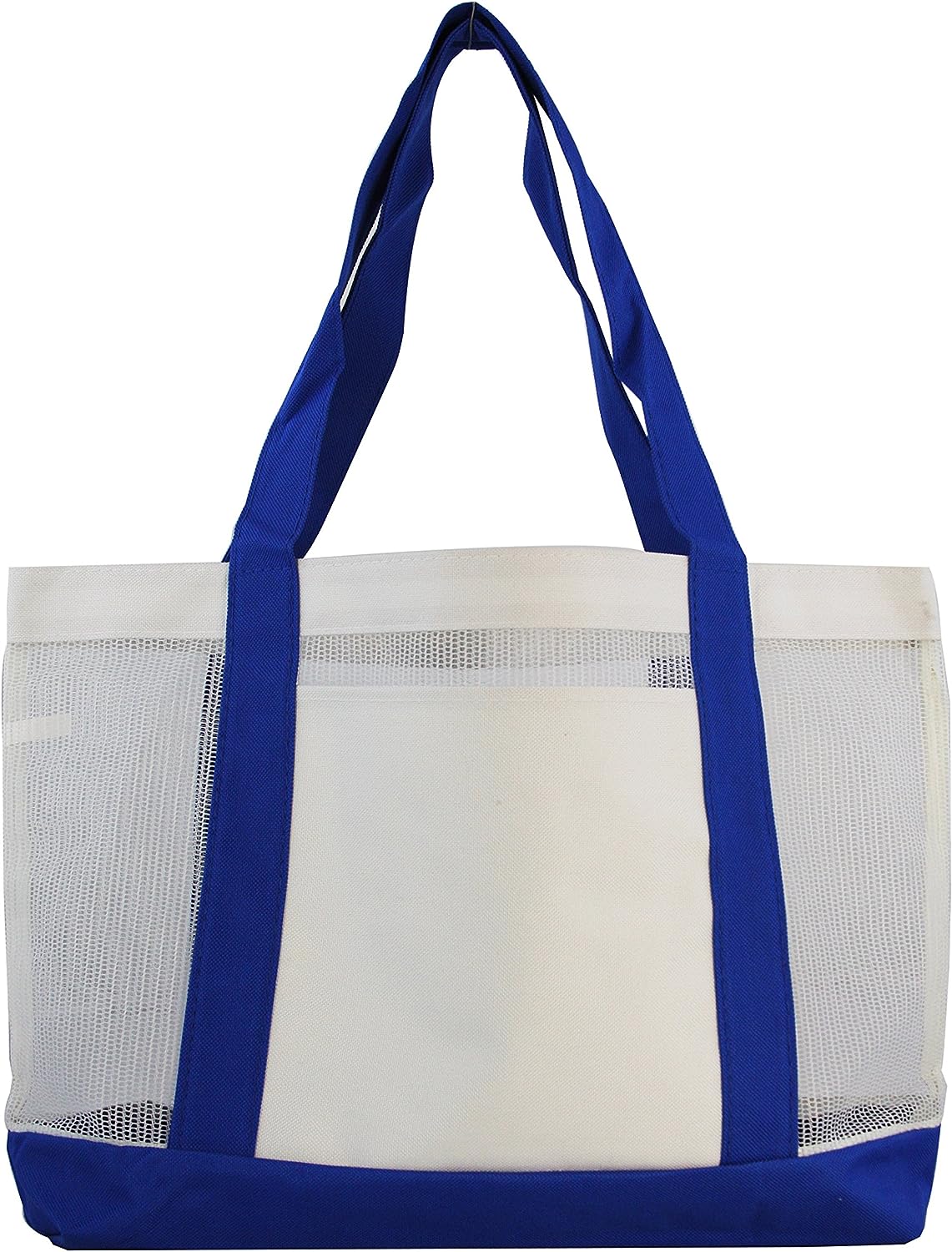 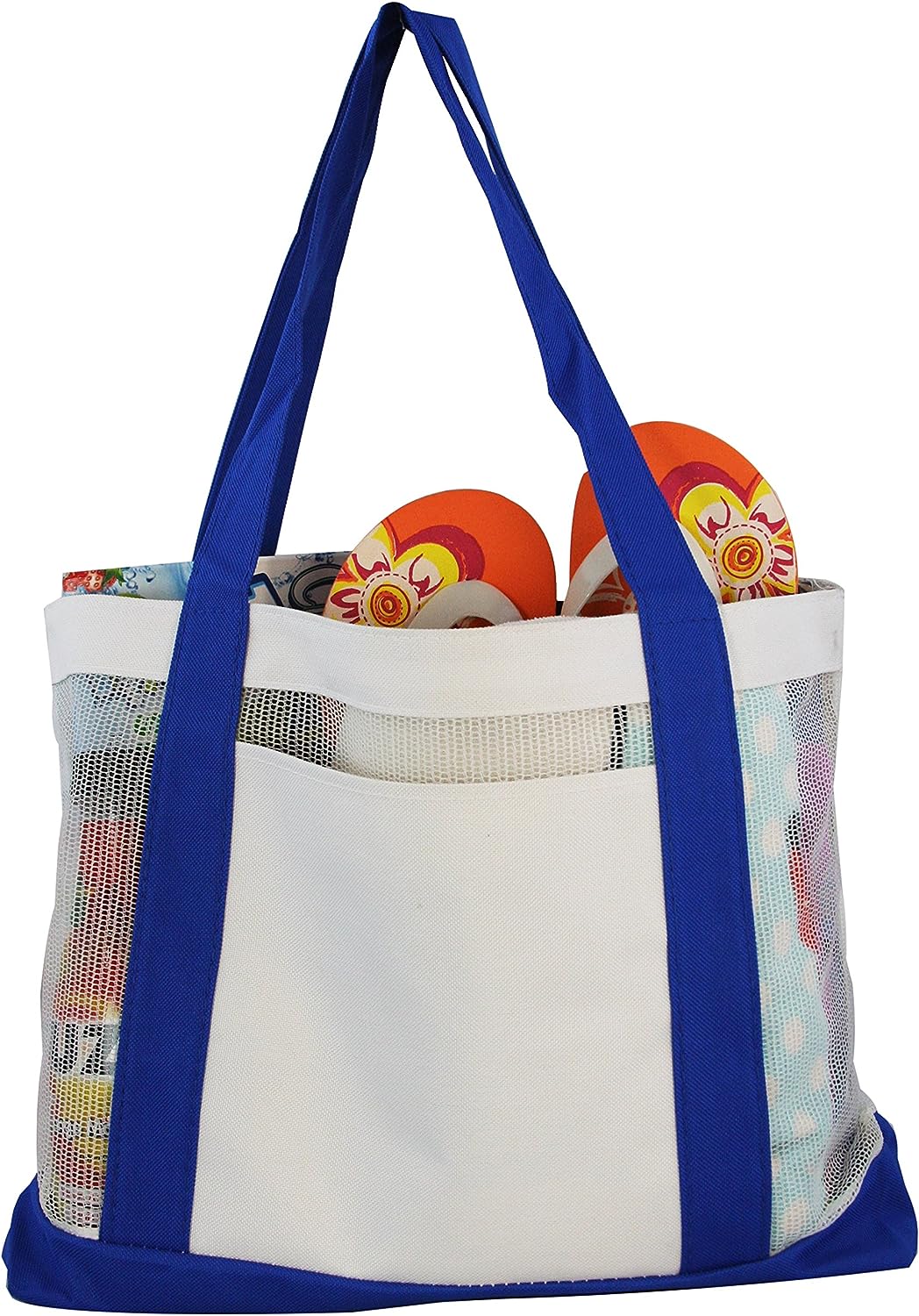 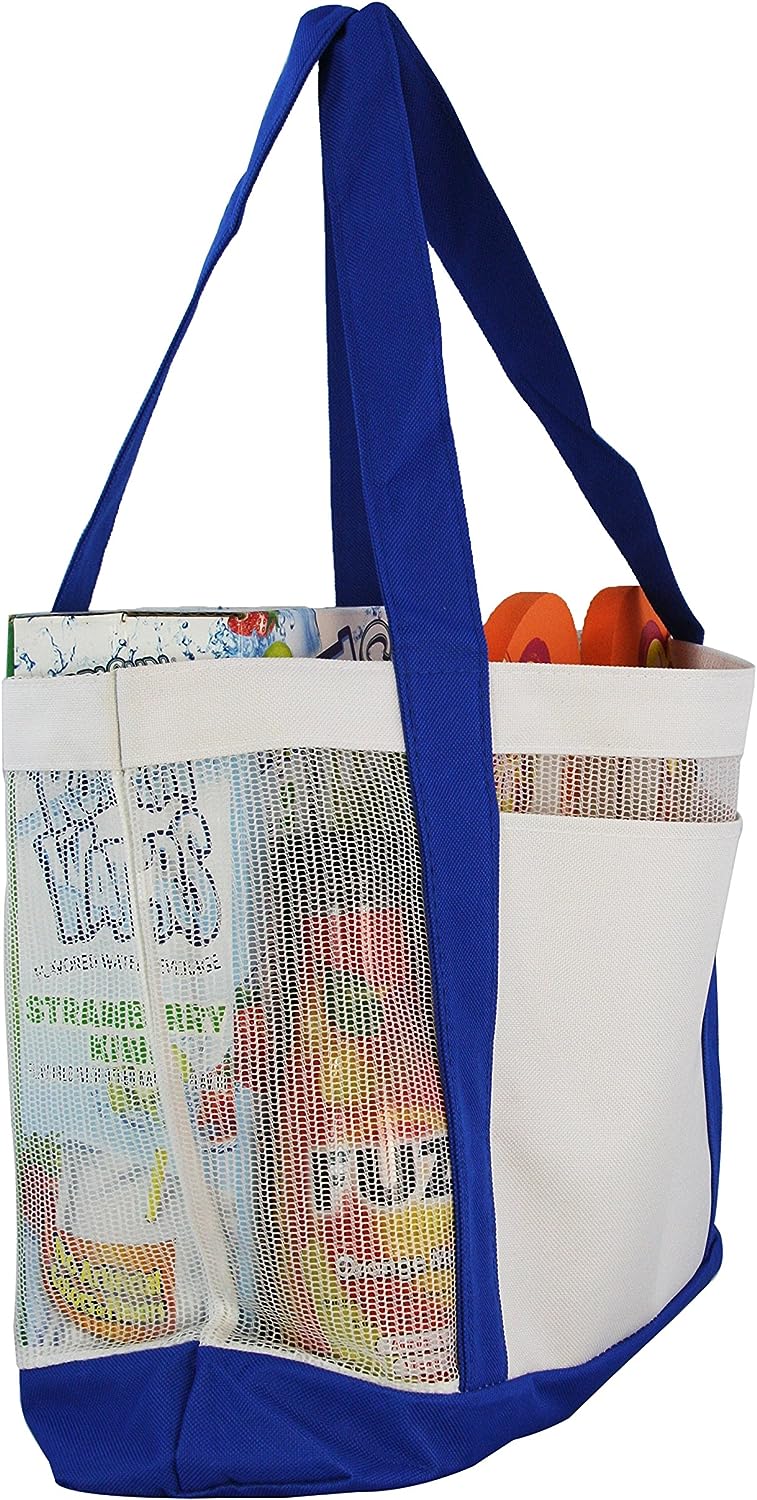 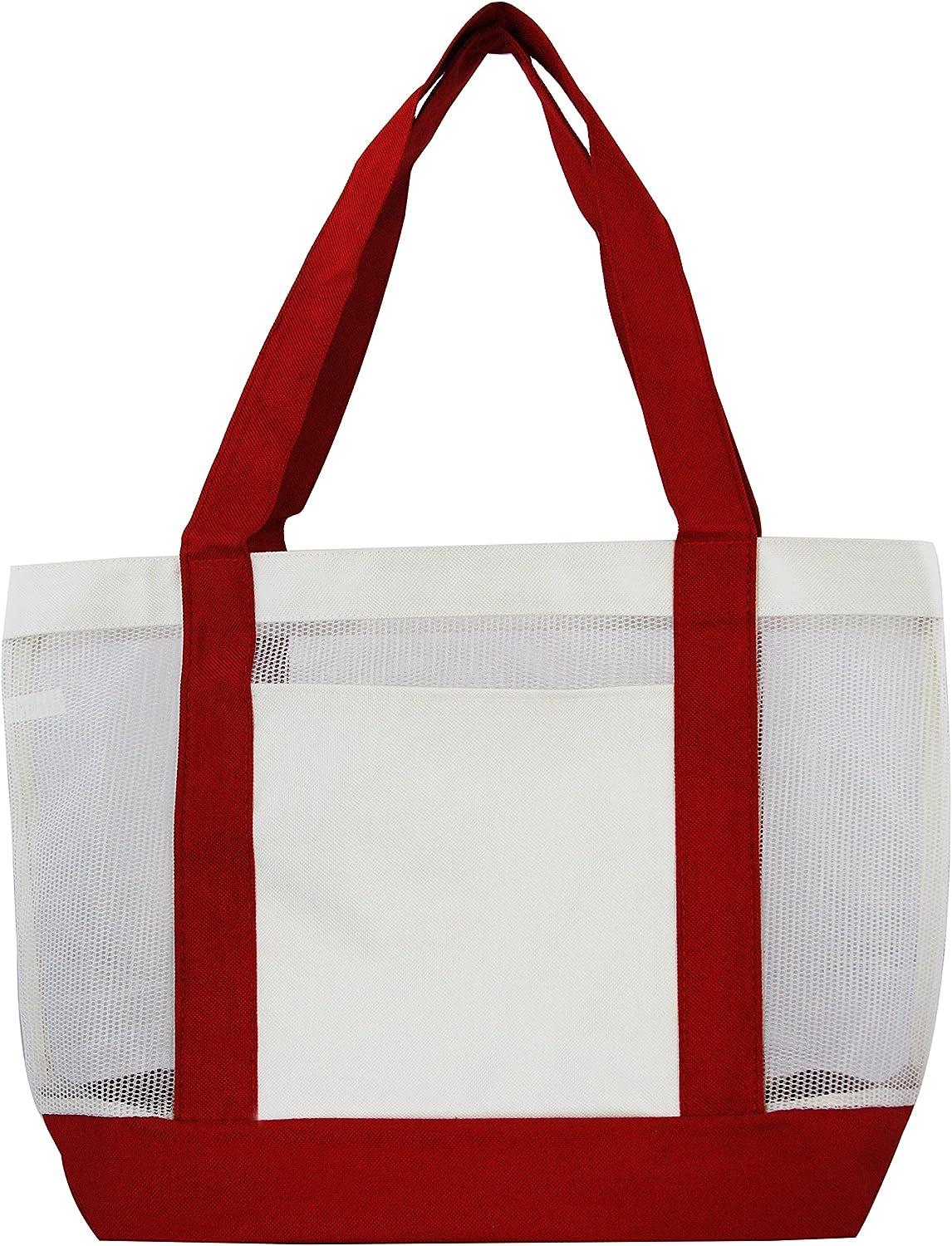 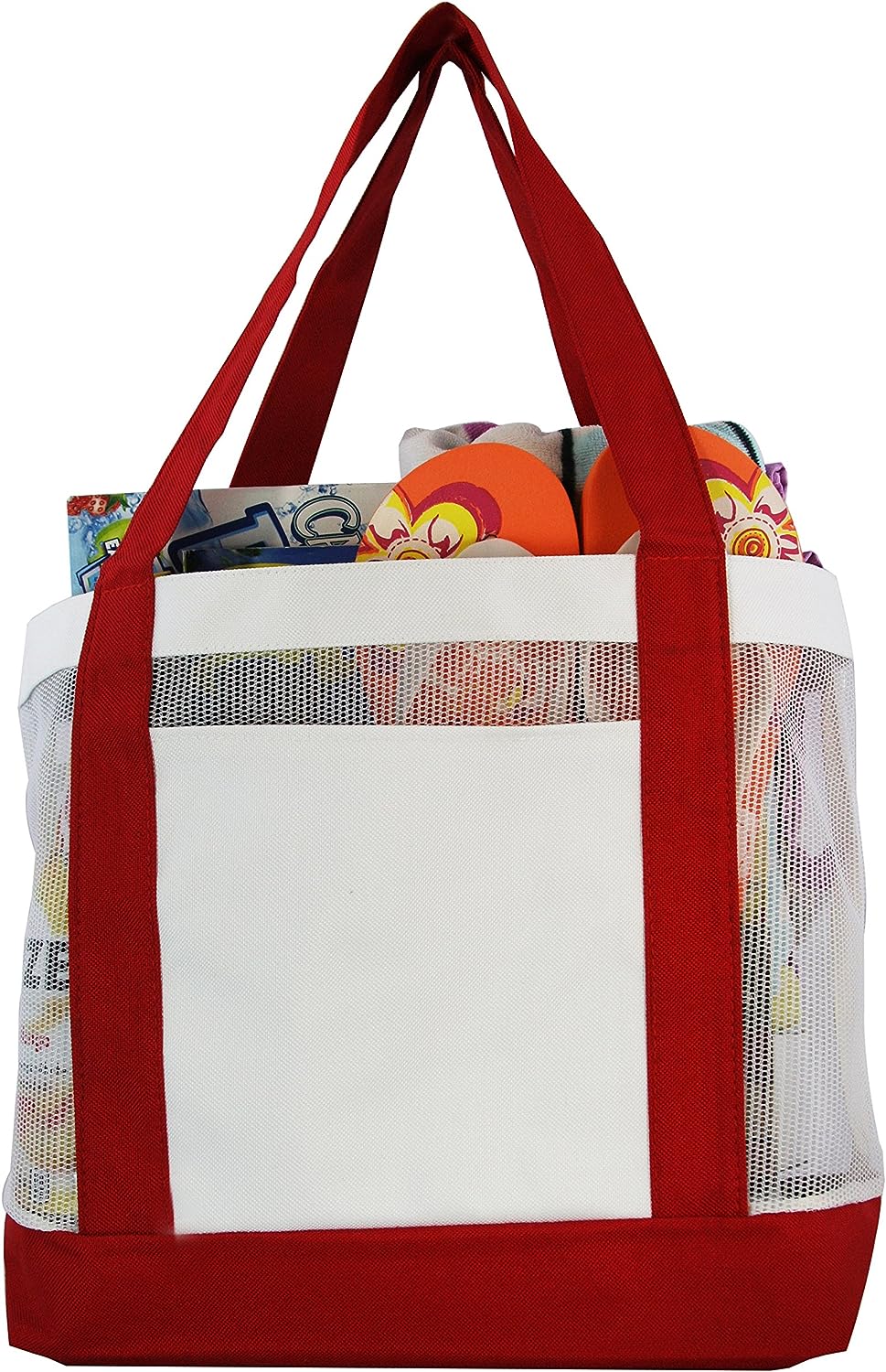 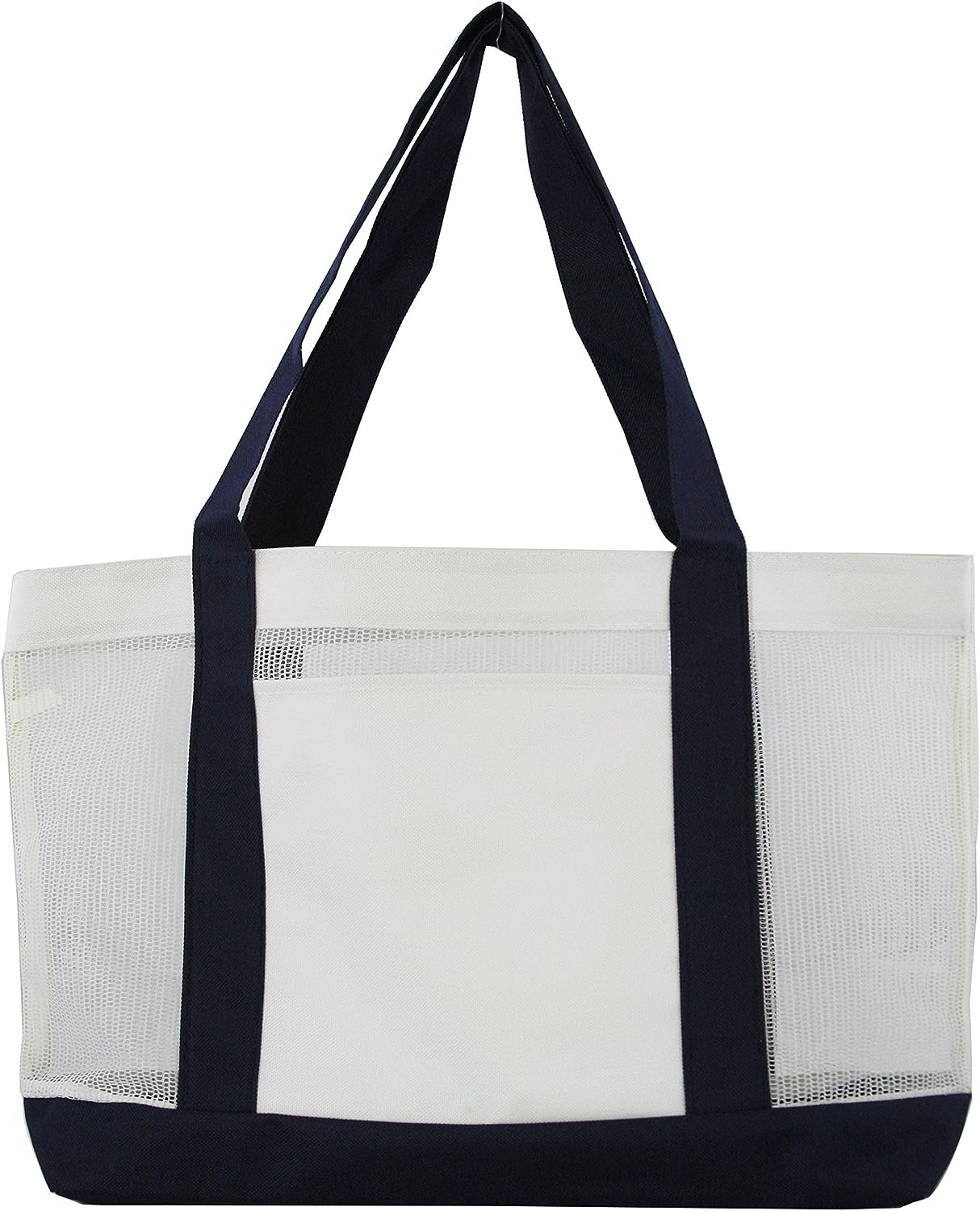 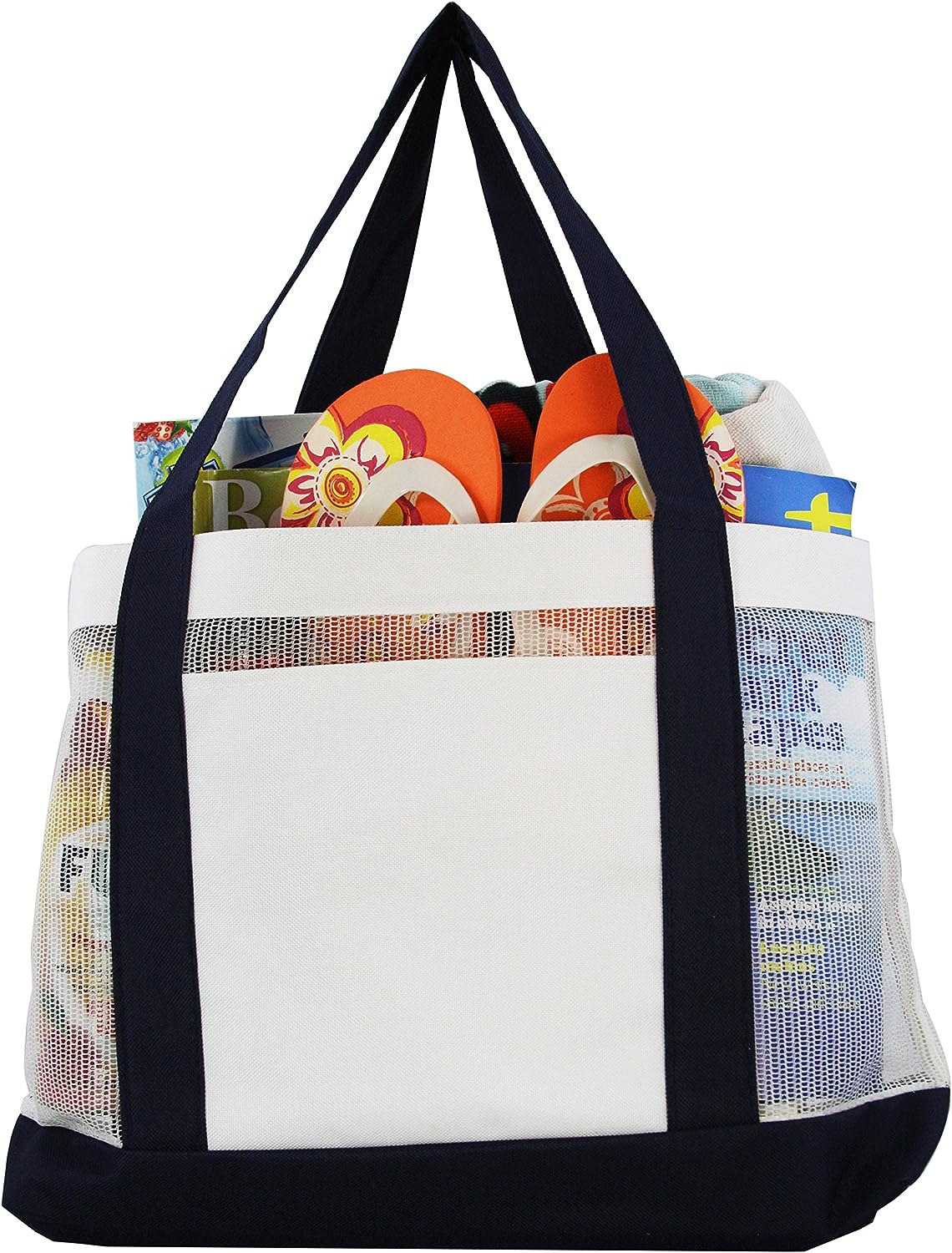 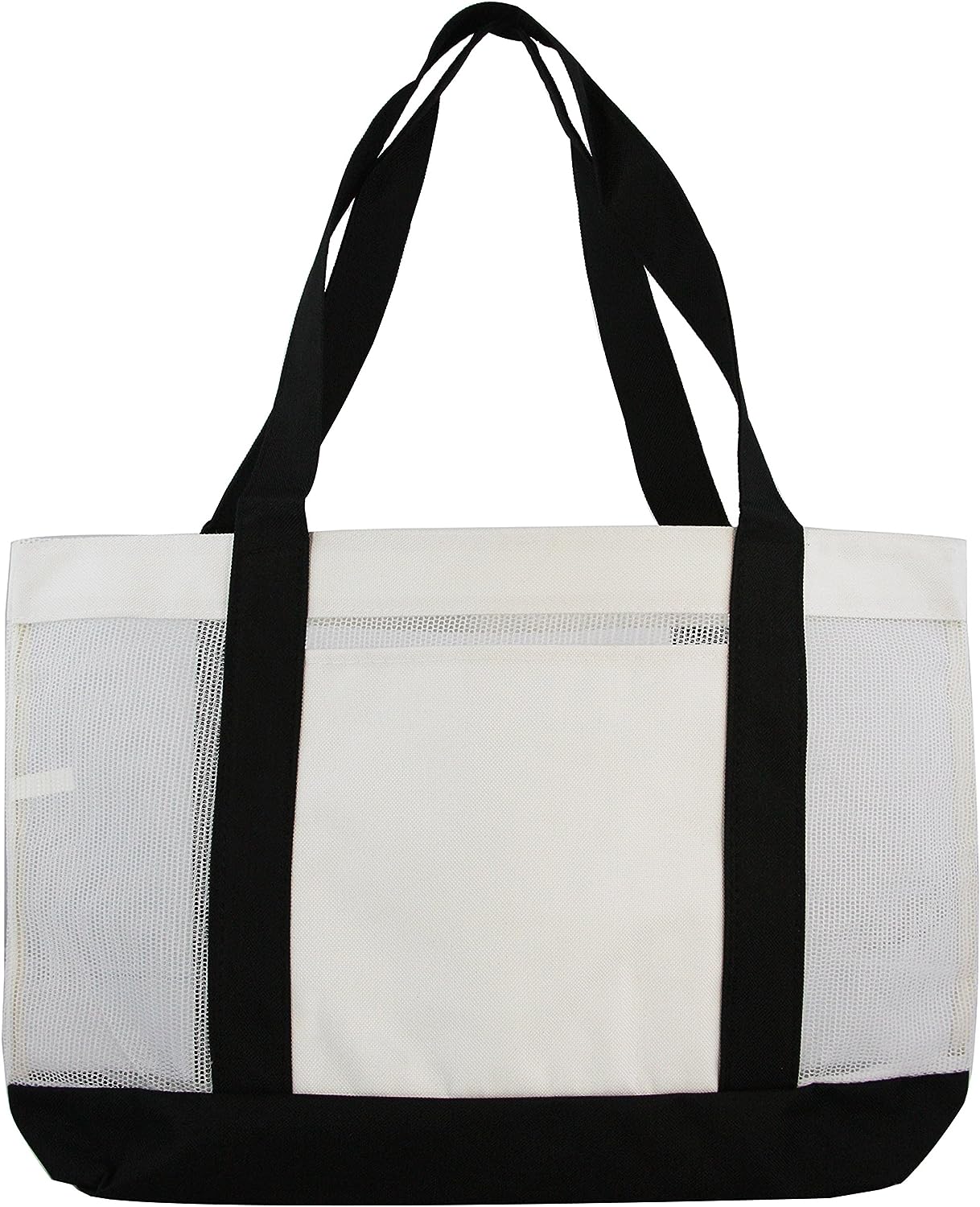 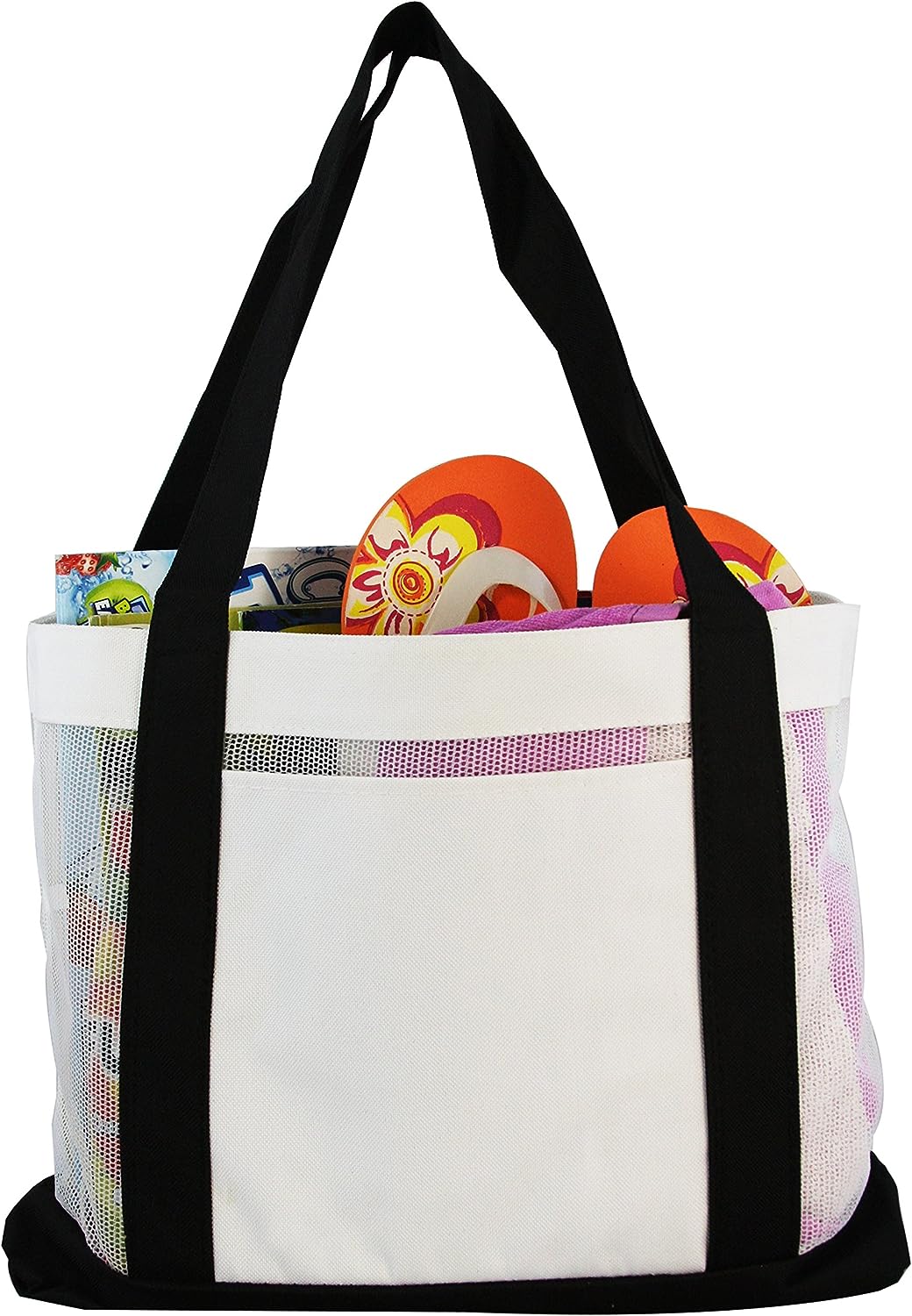 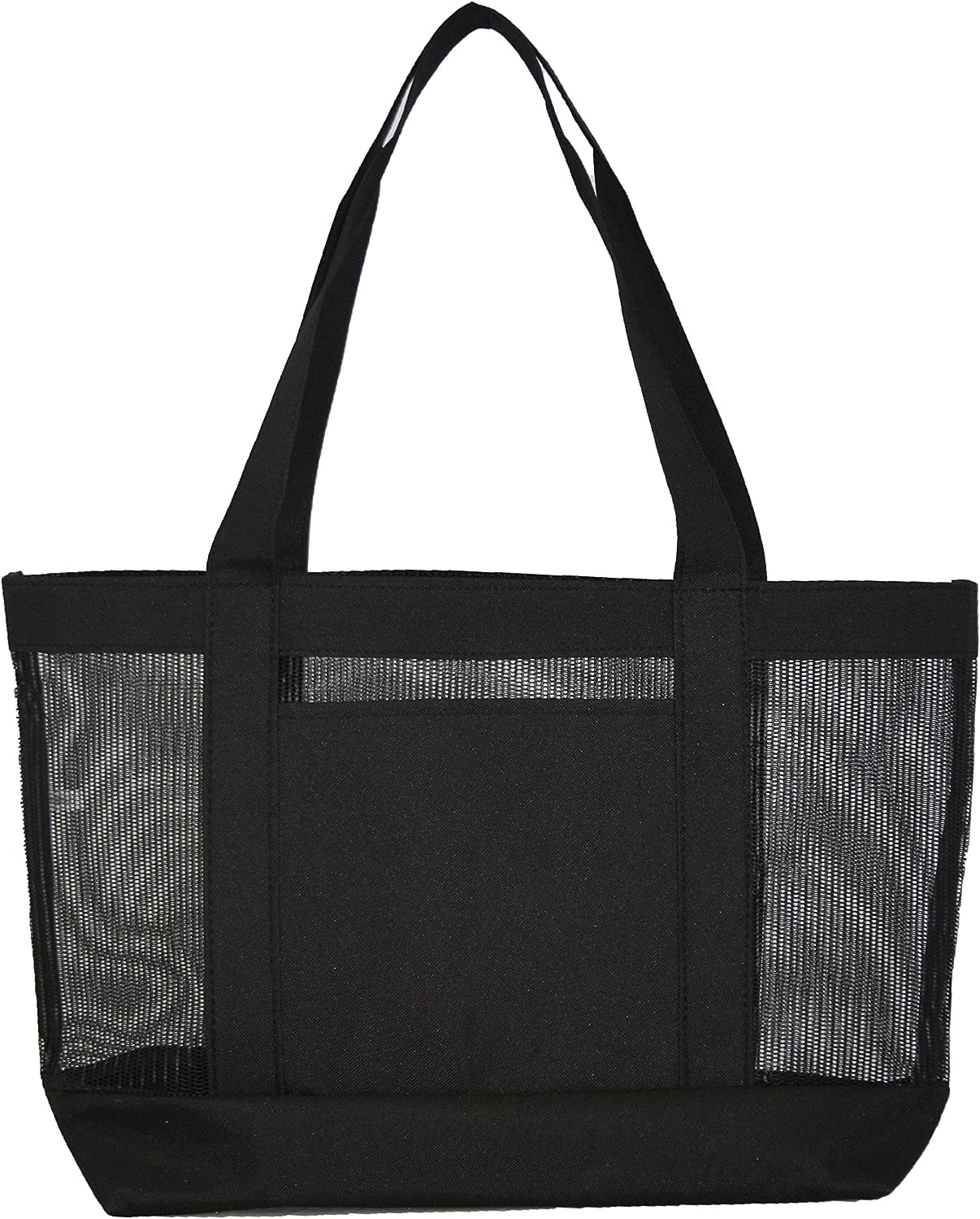 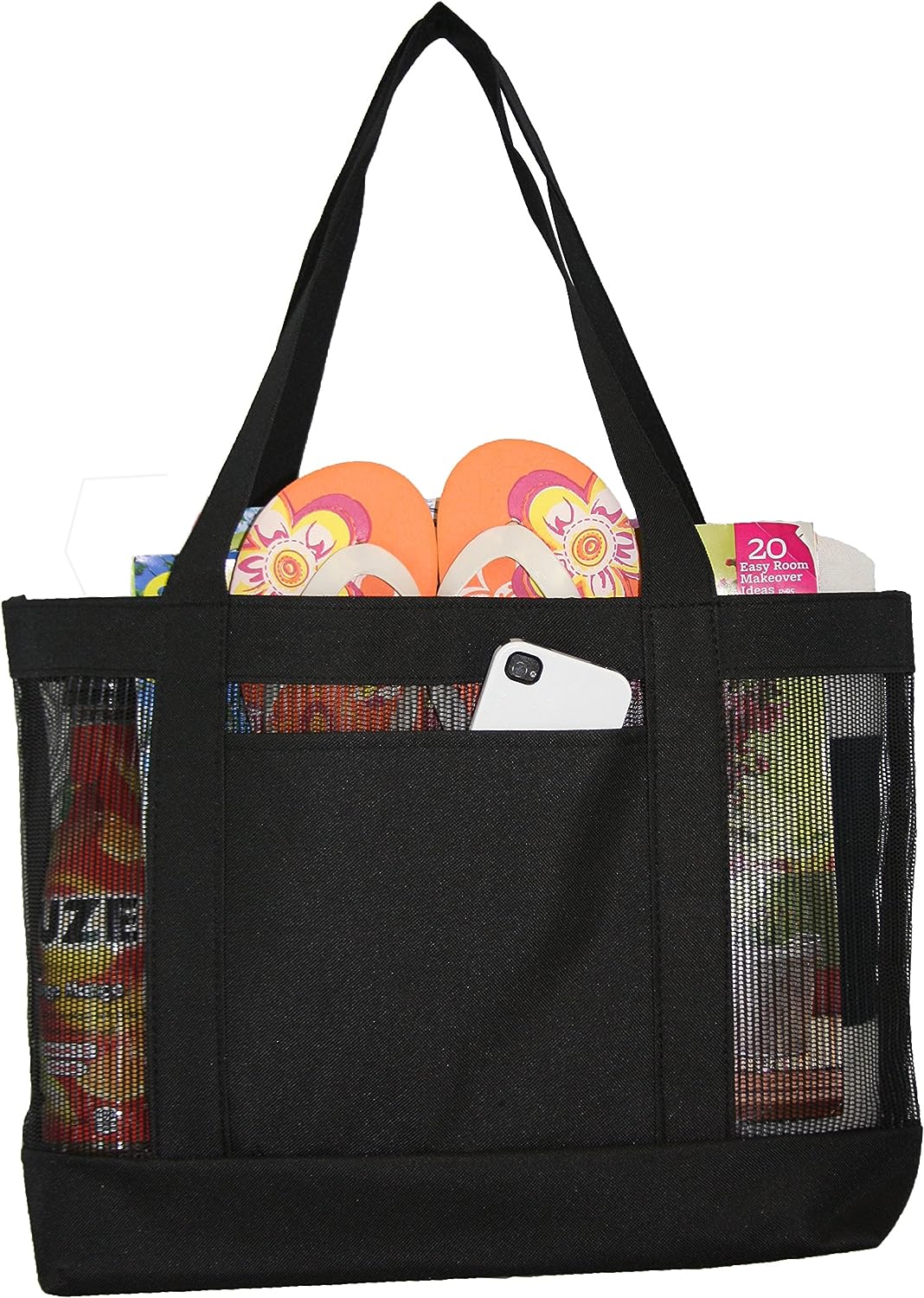