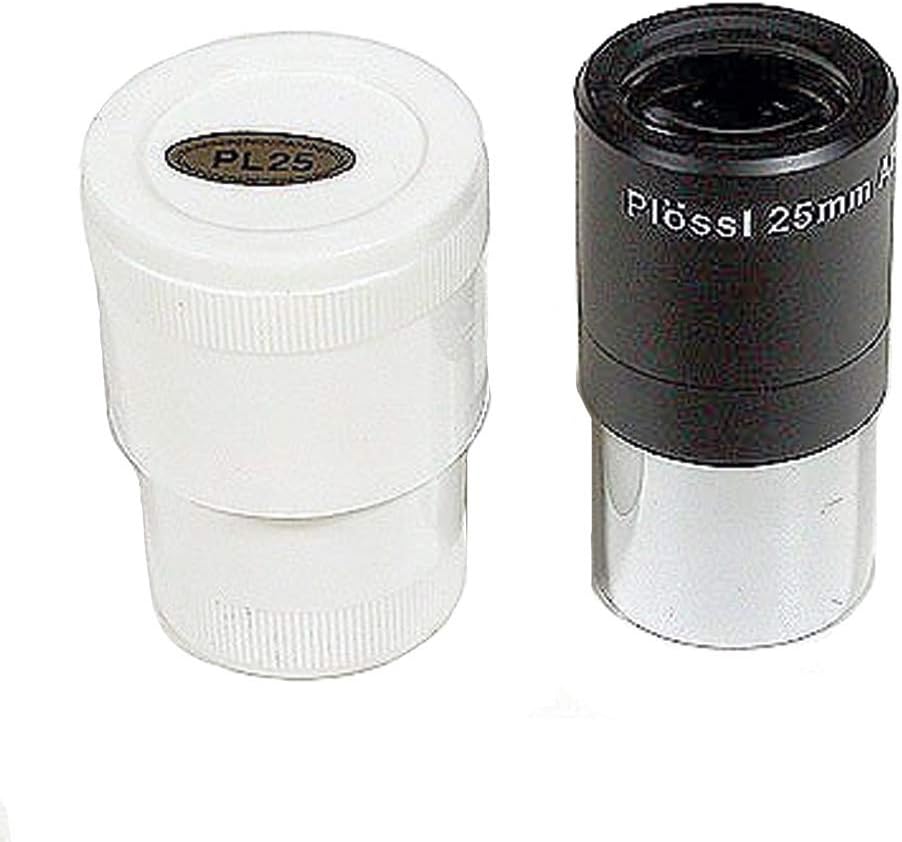 This eyepiece will work great with nearly any type of telescope . . . reflectors, refractors, Schmidt-Cassegrain, Dobsonian, Newtonian, you name it! This eyepiece is compatible with any telescope or optical device that uses a standard 1.25 inch diameter eyepiece.