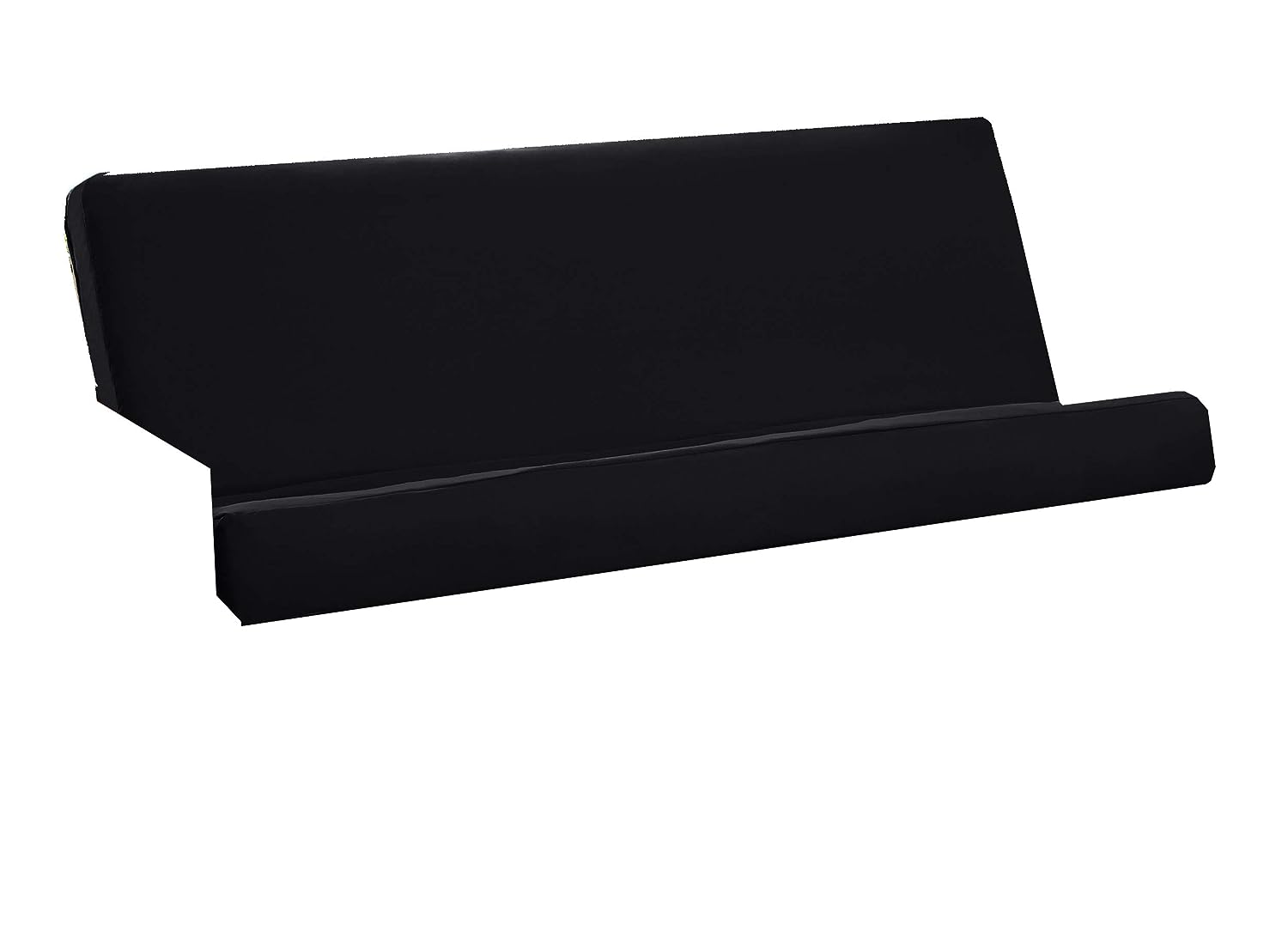 All orders are manufactured by FUTON FACTORY. Our products are made to order. The tufting in on mattresses only to secure fabric to the mattress. Tufting is not on covers. Nobody Undersells The Factory! Materials: Premium cotton/poly blend- 6 cotton 3 polyester; 3 Sided Zipper; Full -75 inches wide x 54 inches deep; Queen – 80 inches wide x 60 inches deep; All Colors Always Available; Frame and Mattress sold separately. 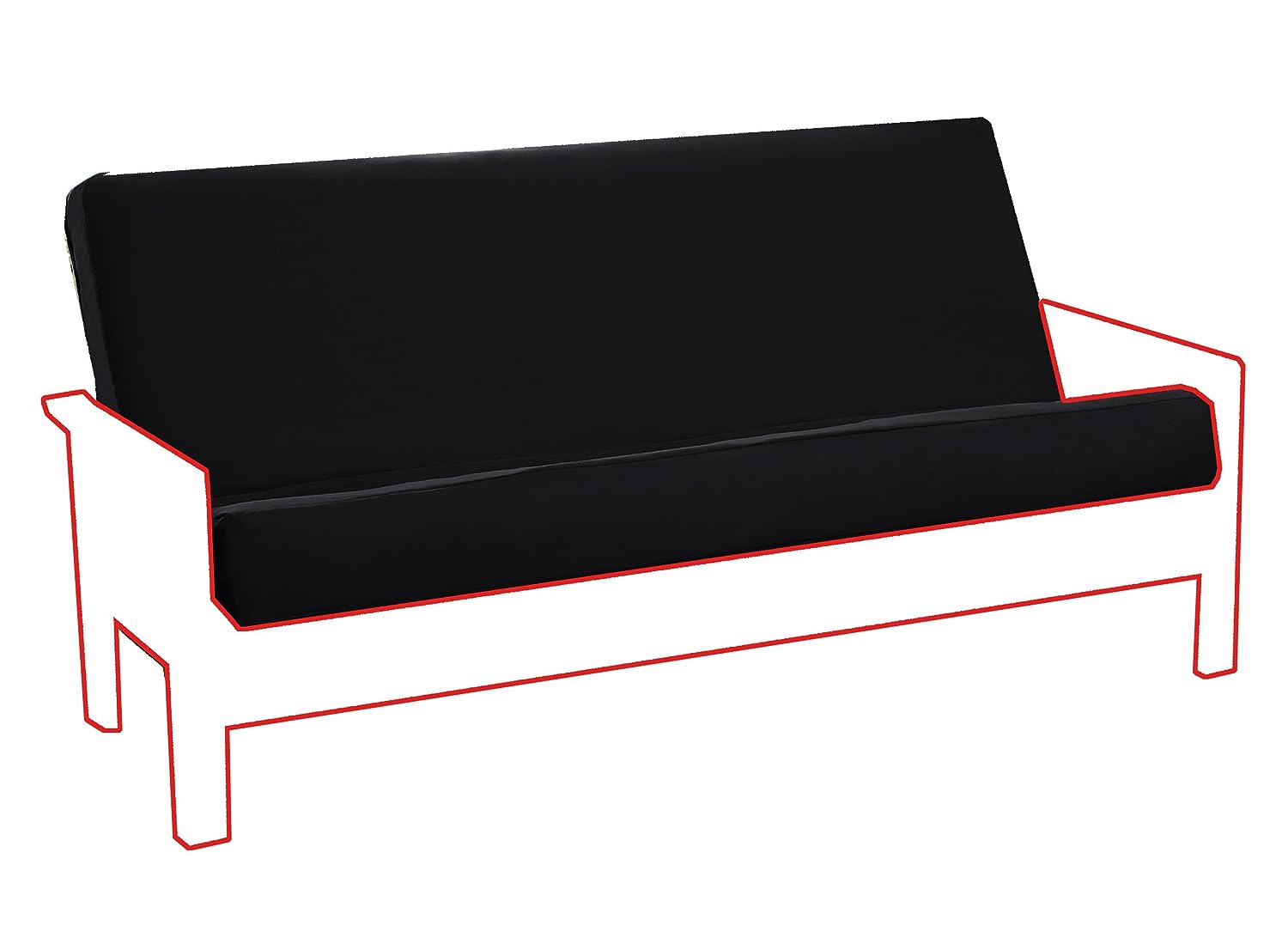 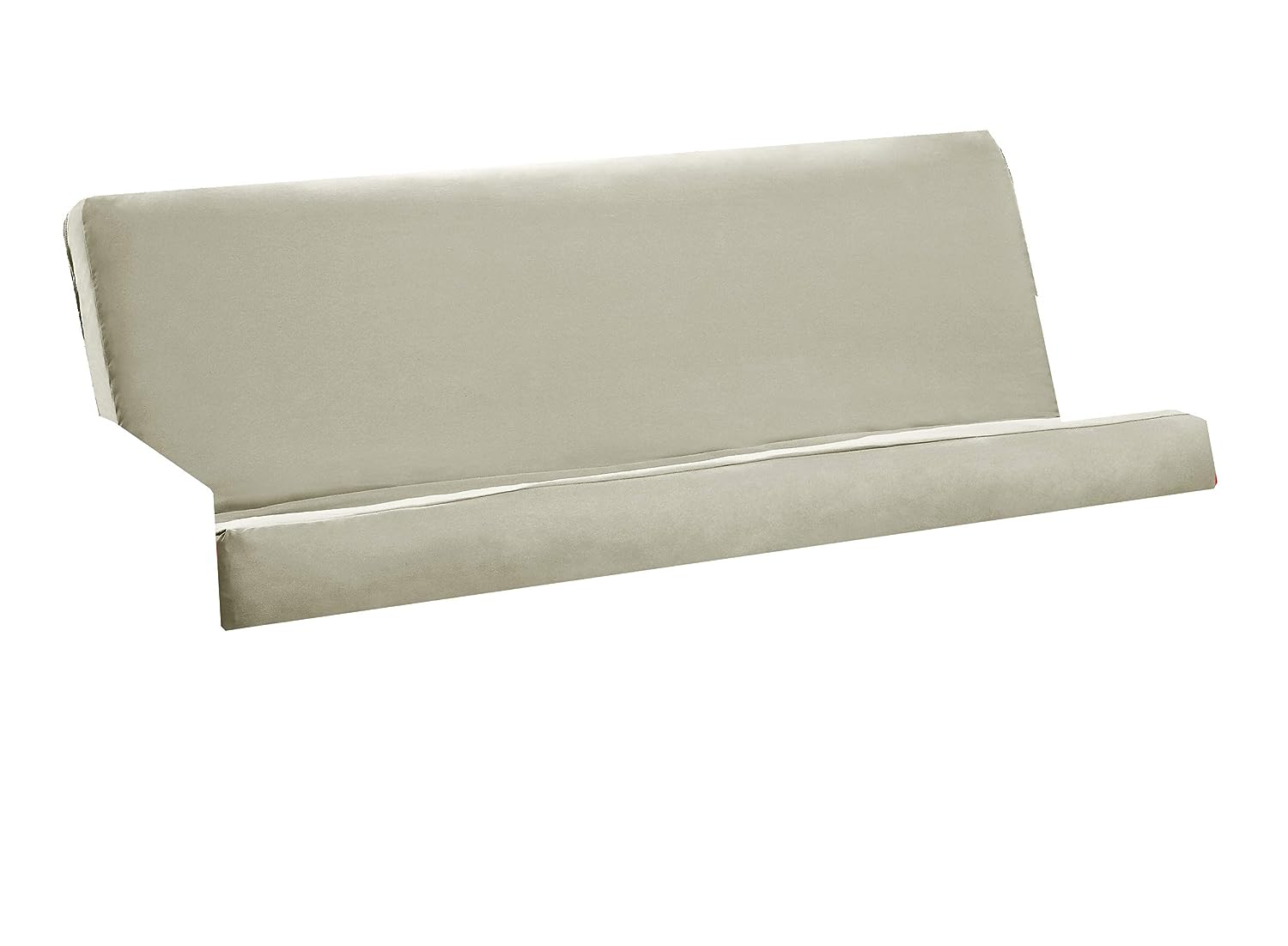 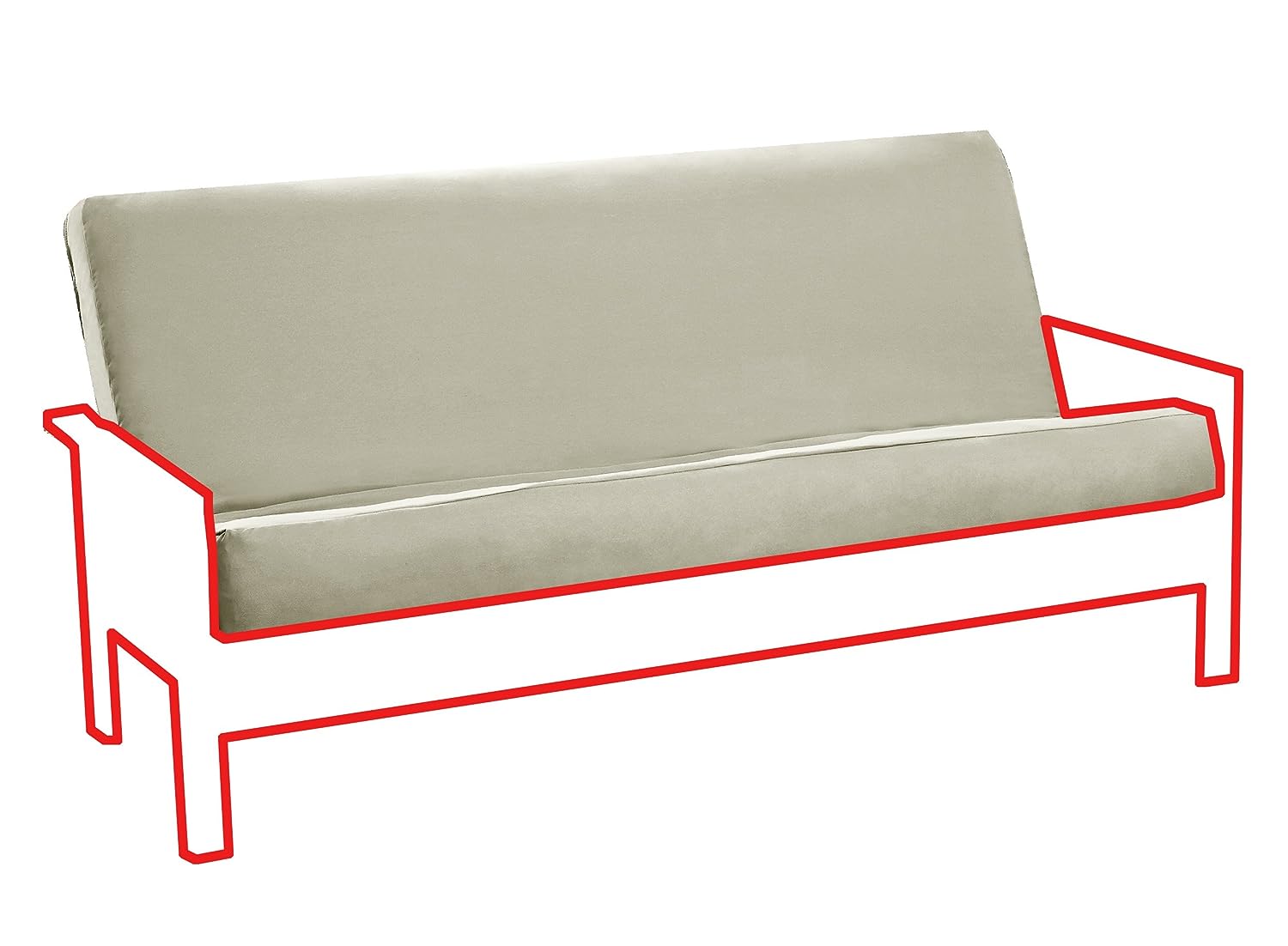 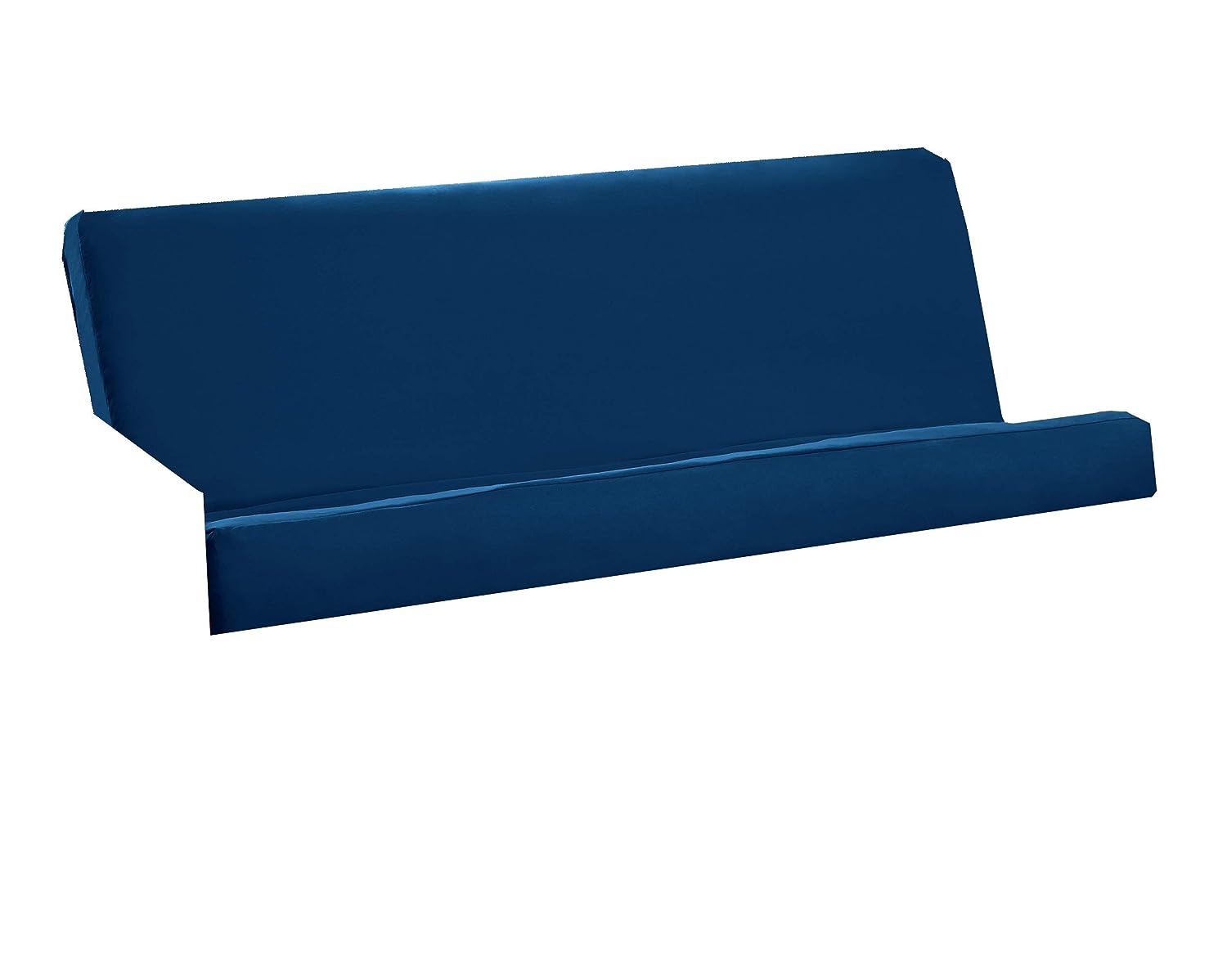 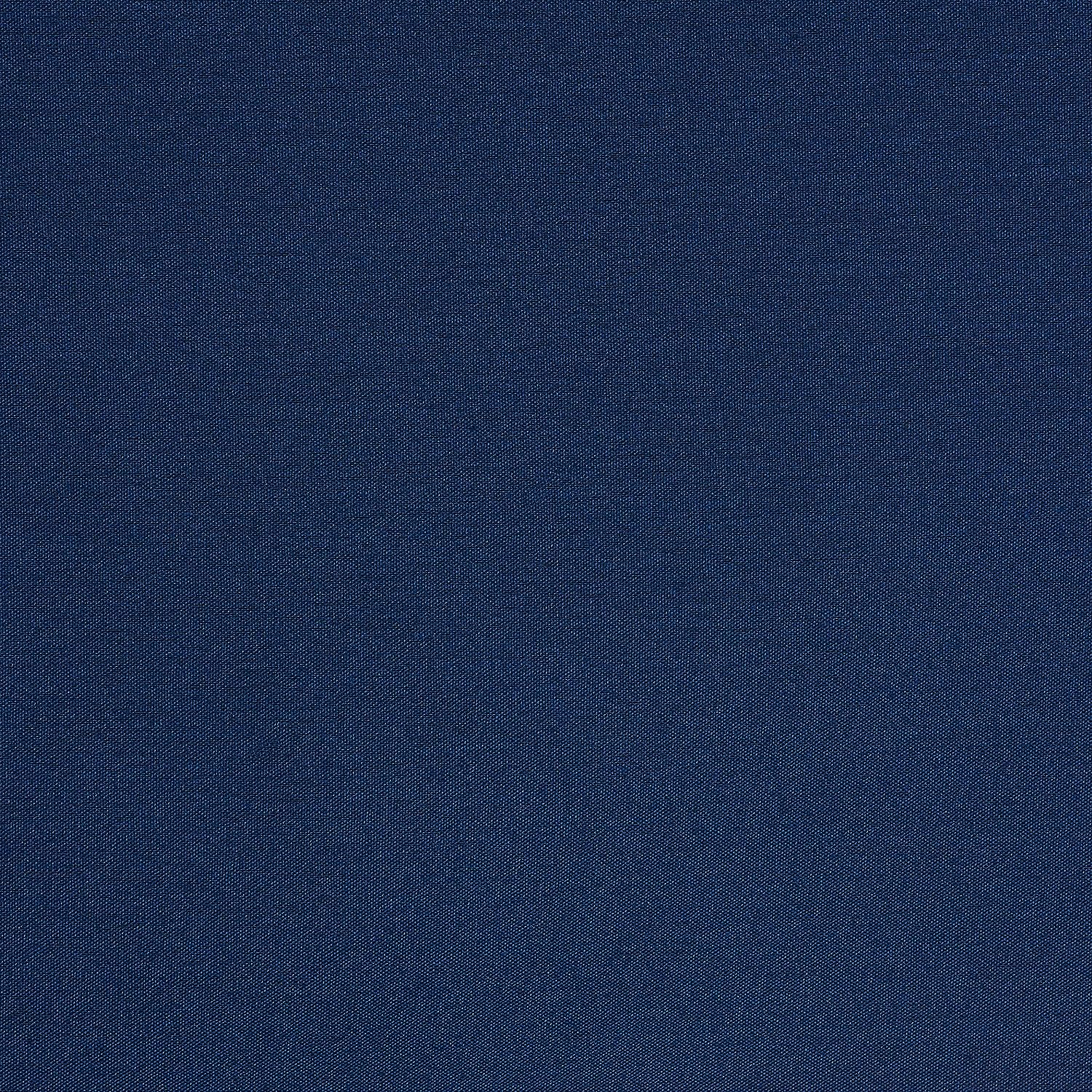 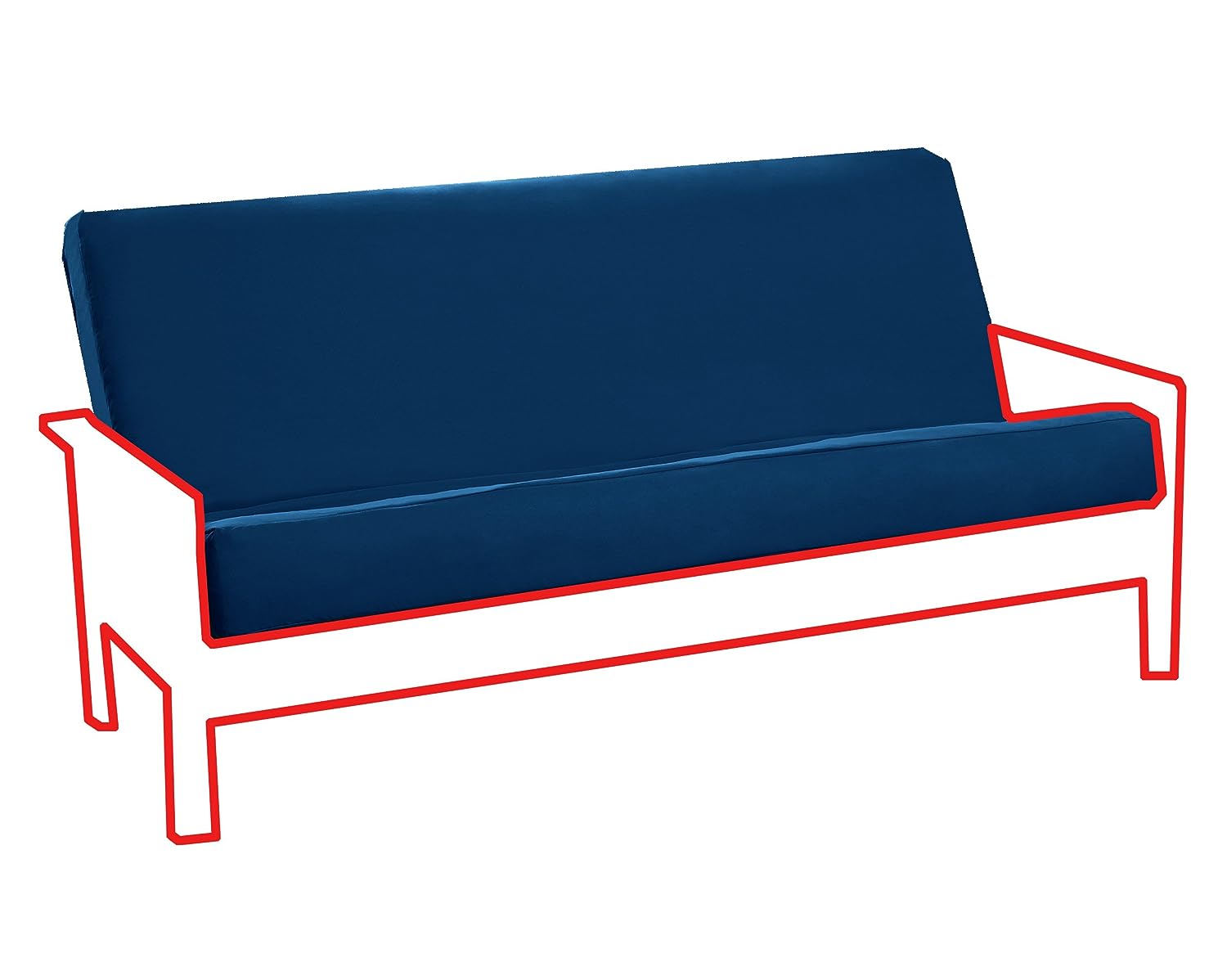 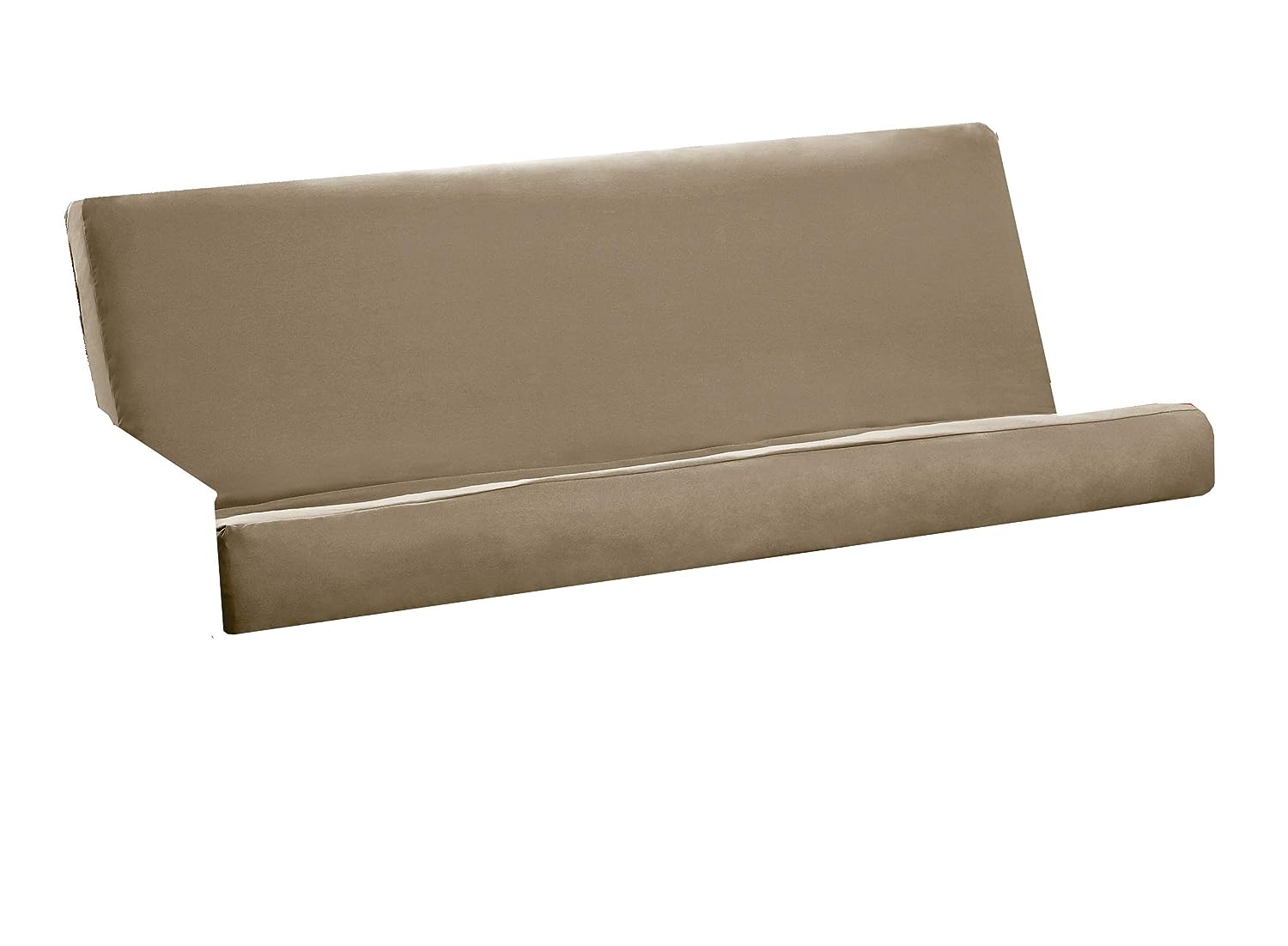 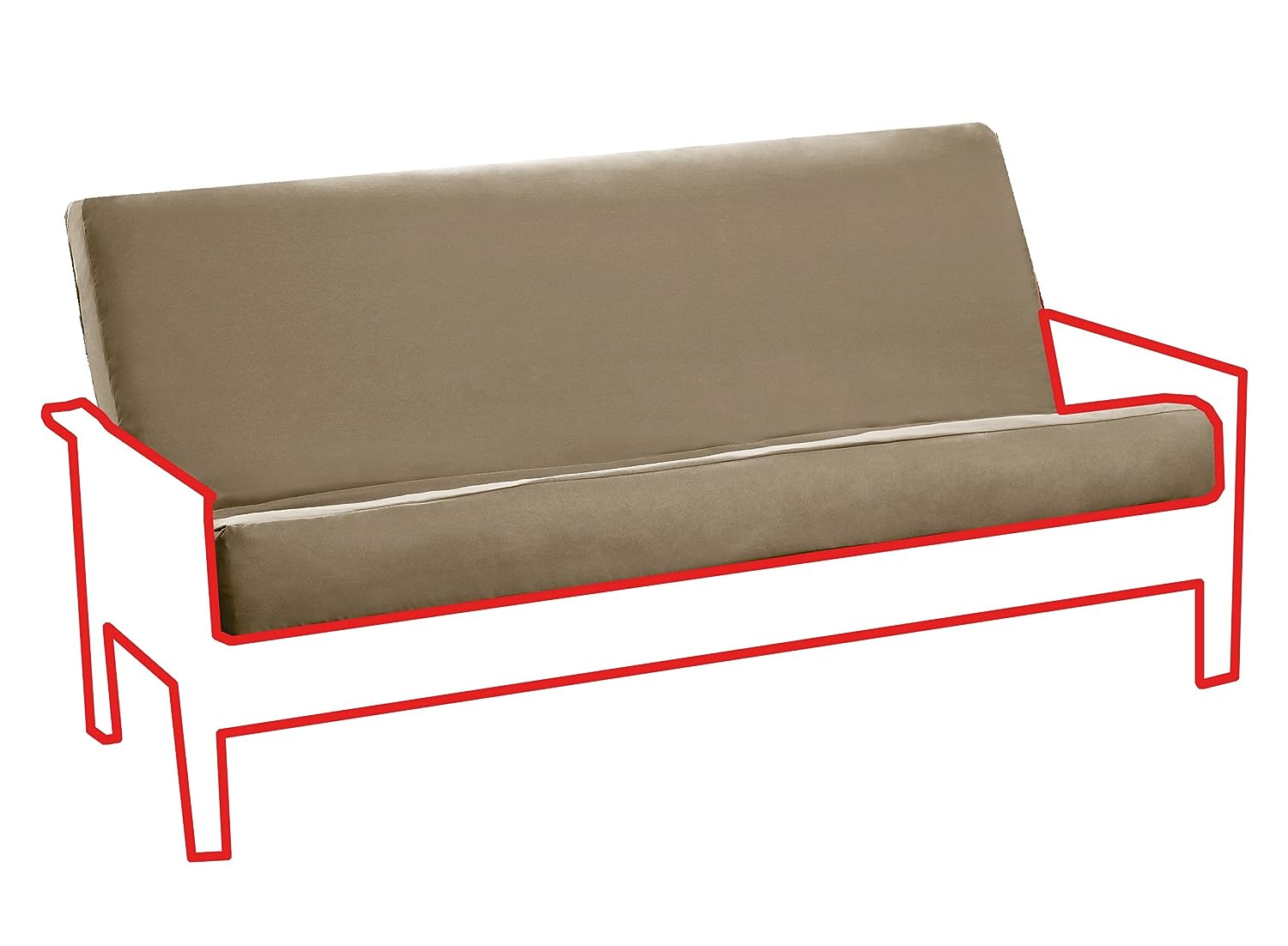 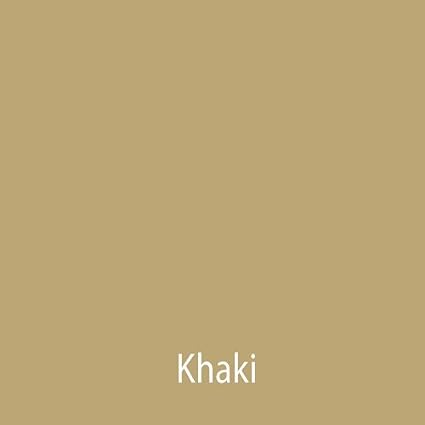 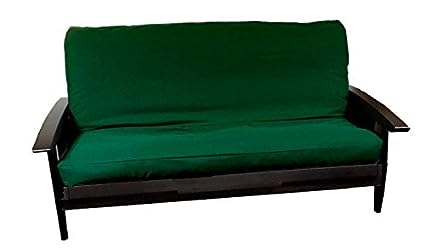 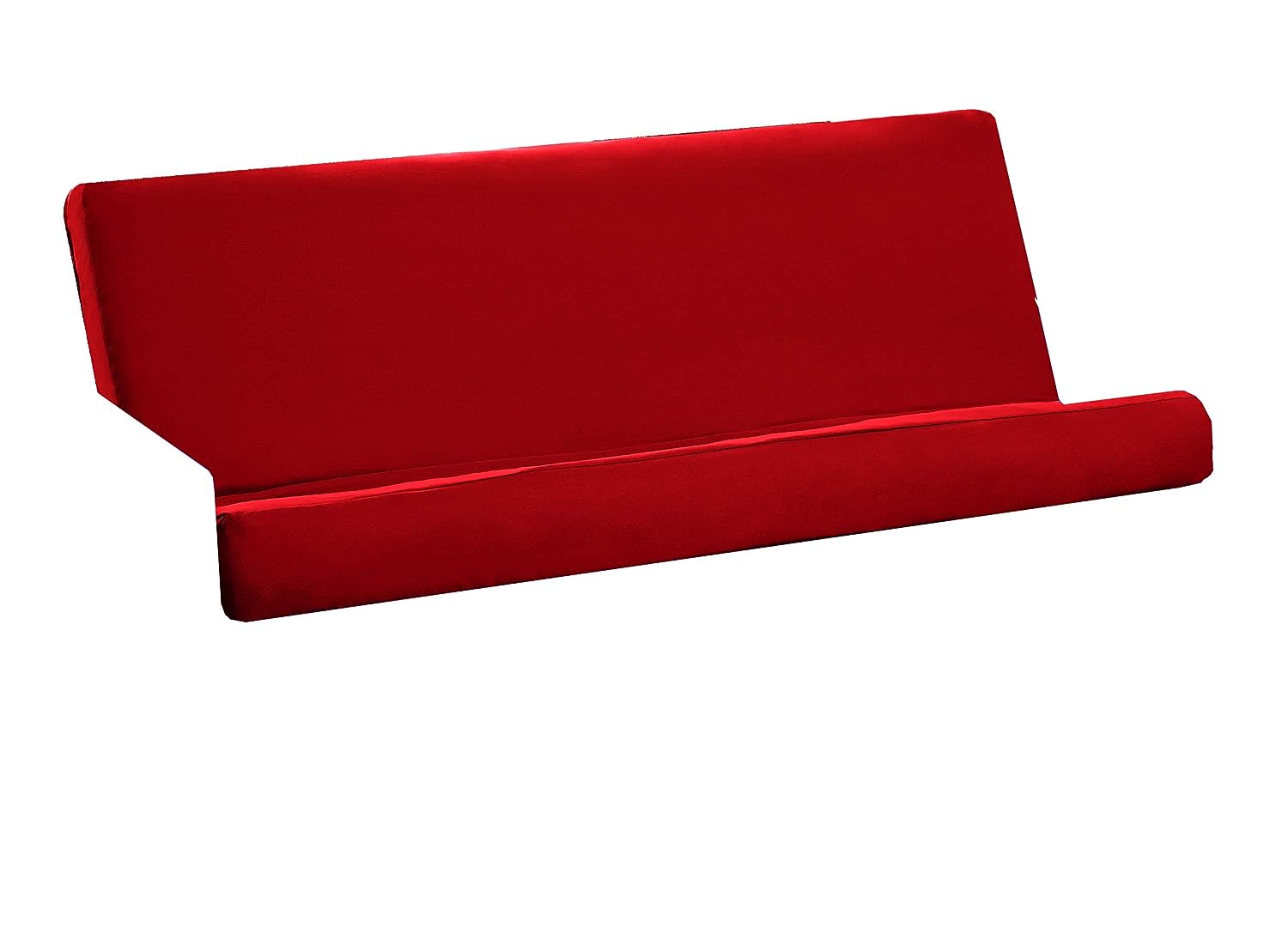 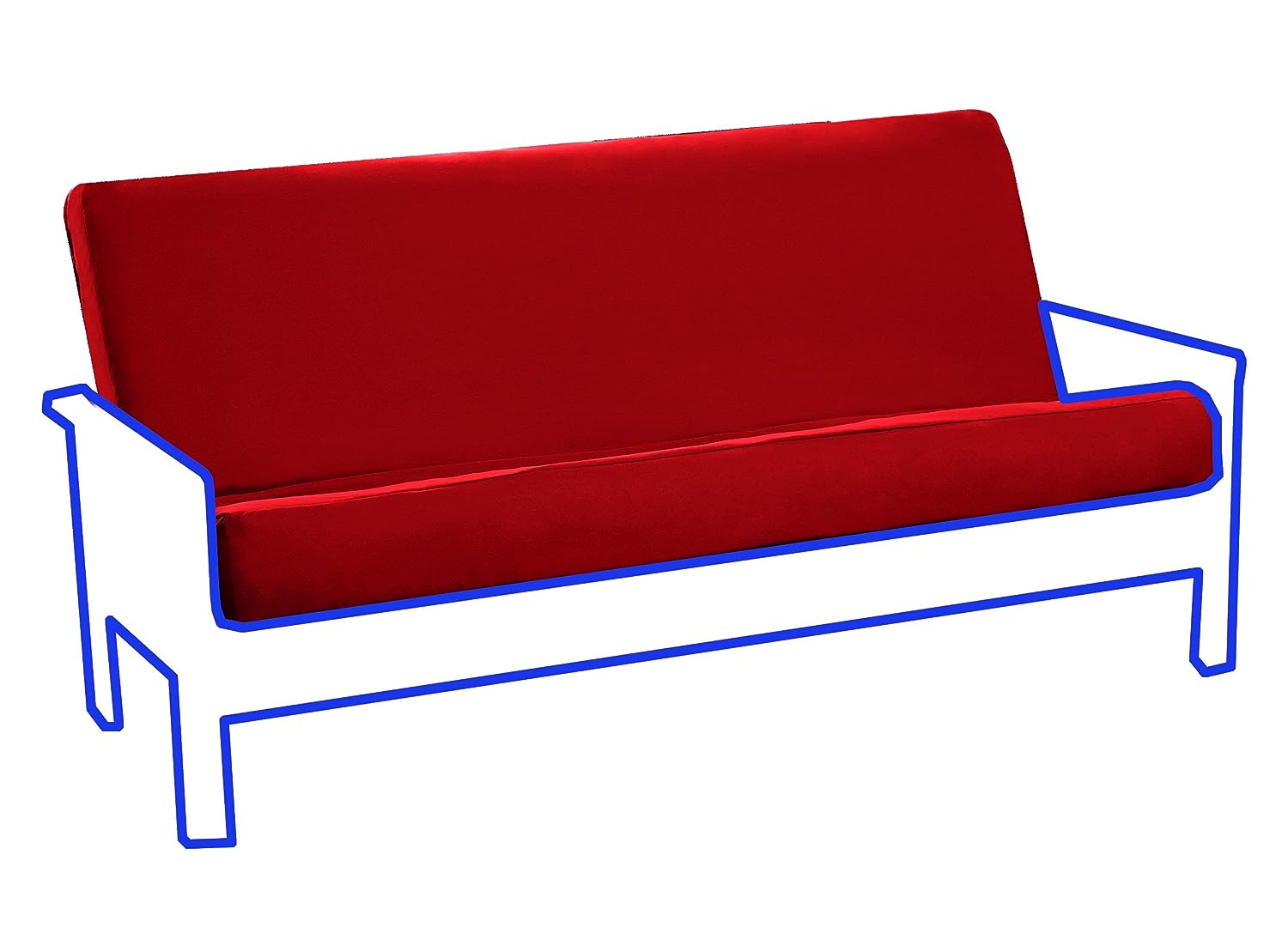 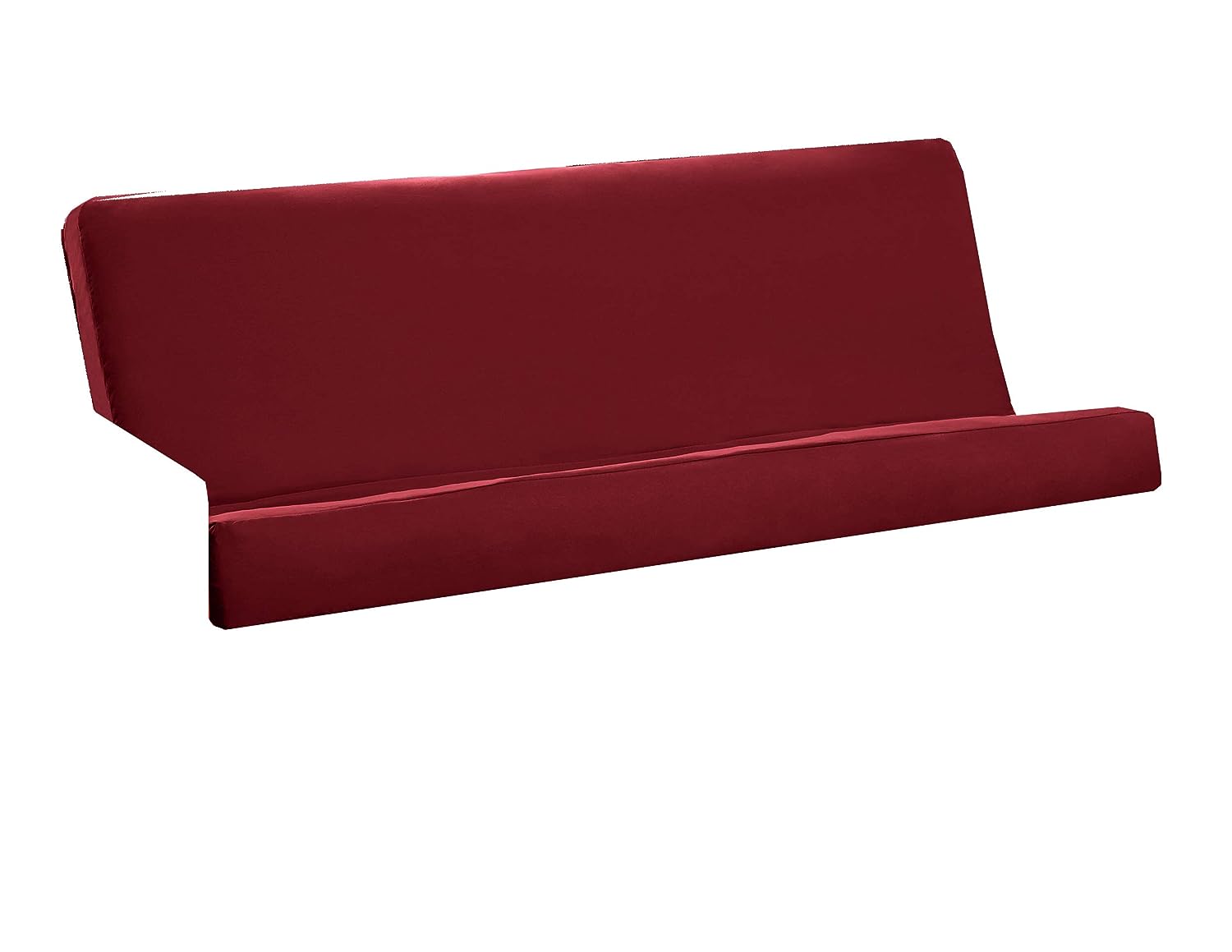 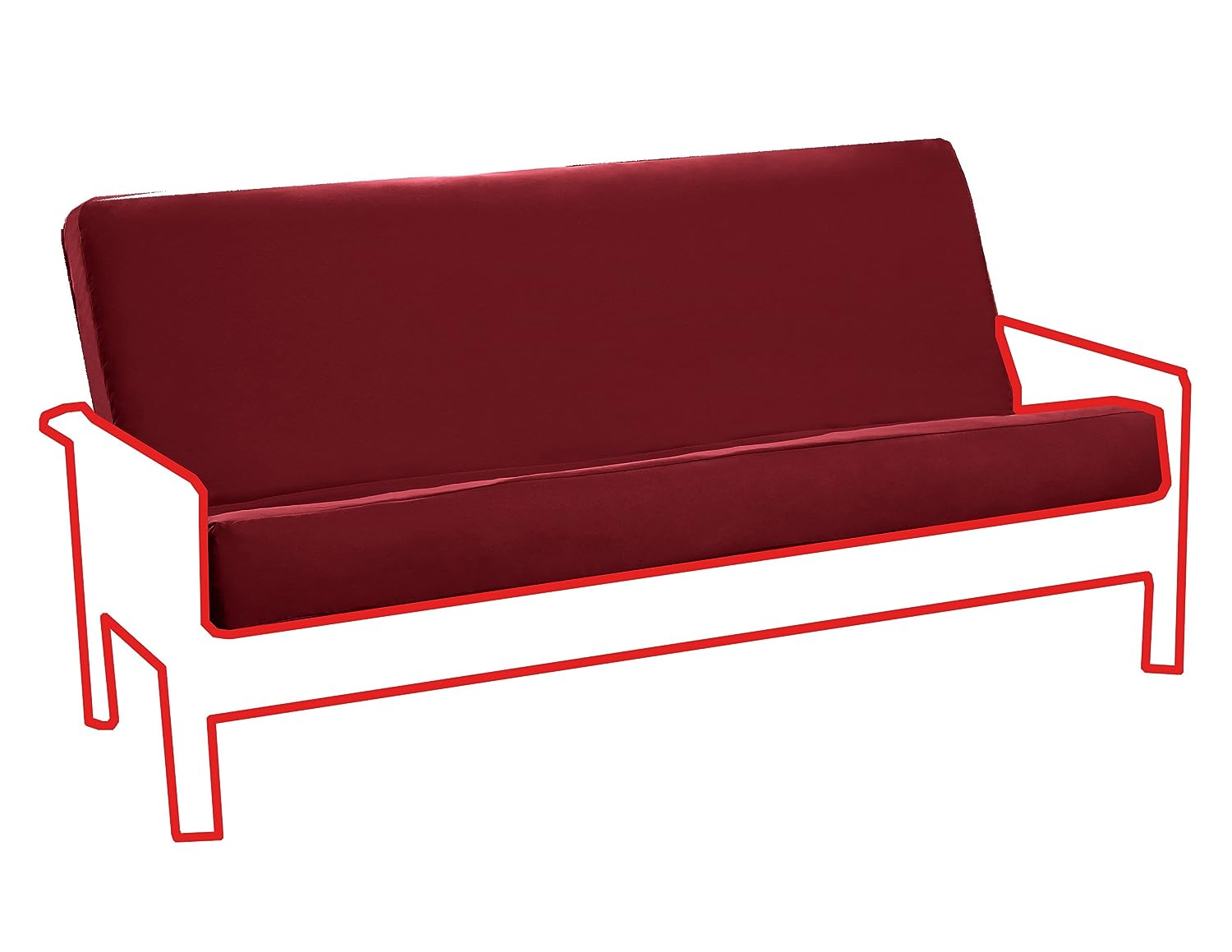 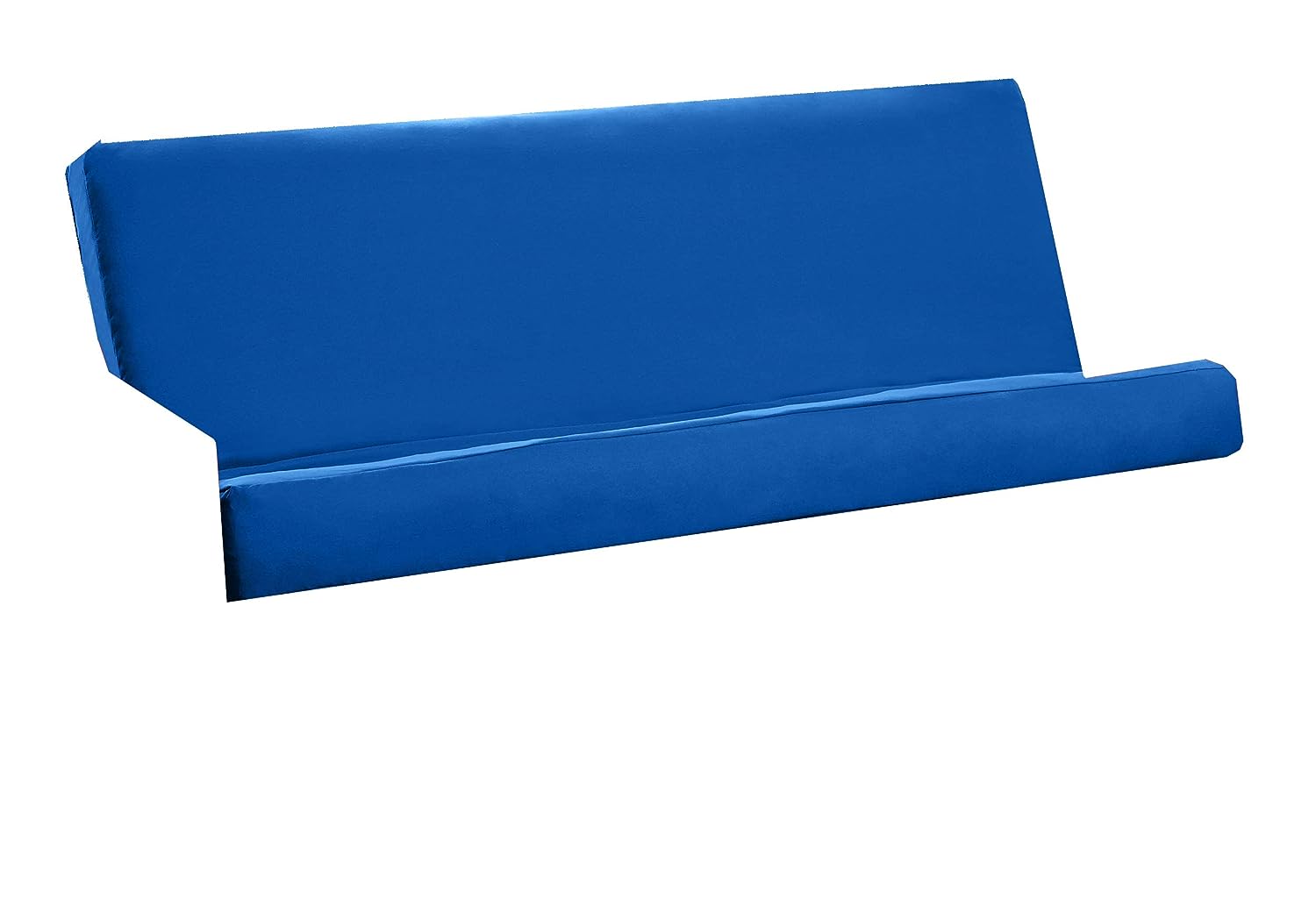 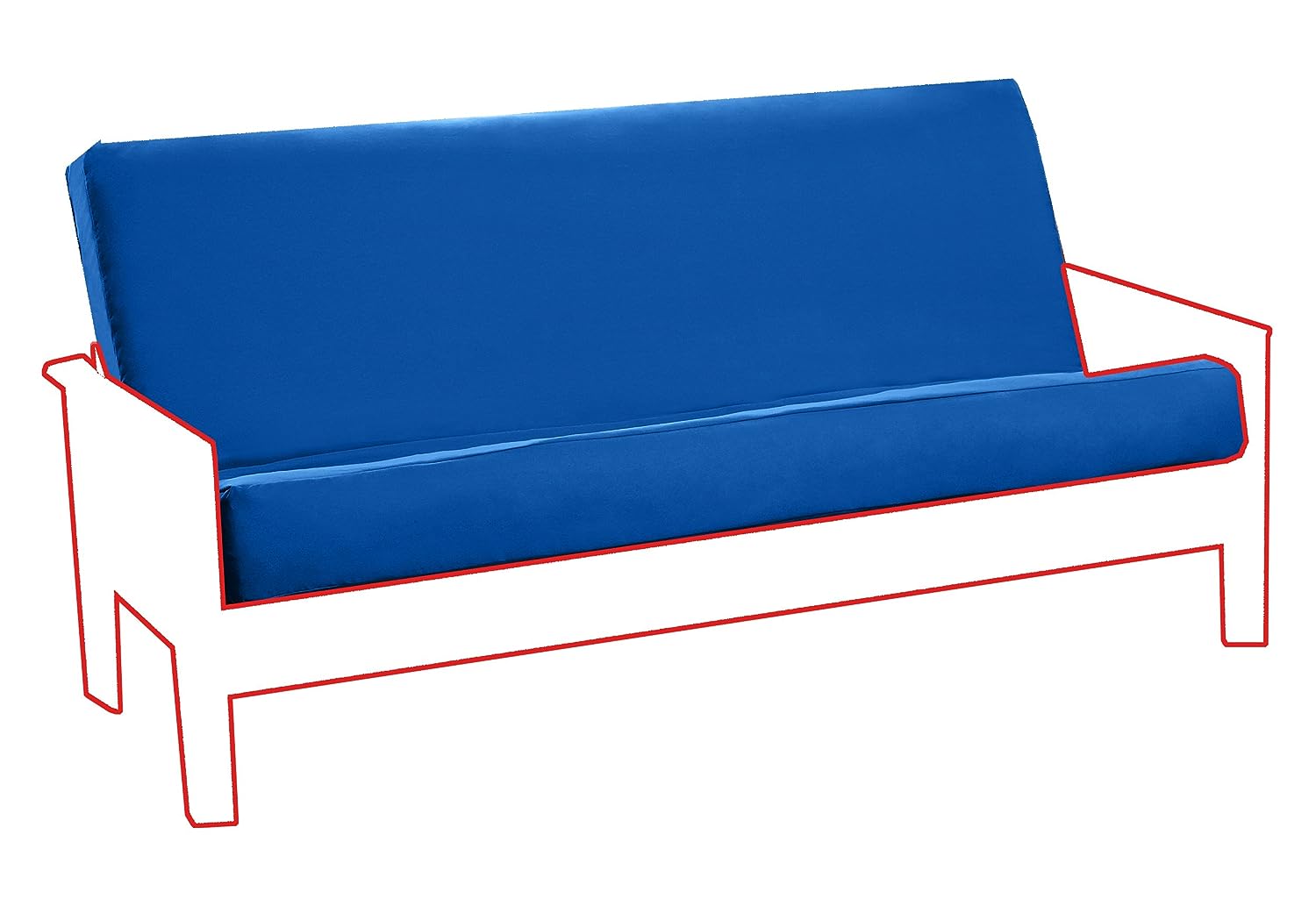