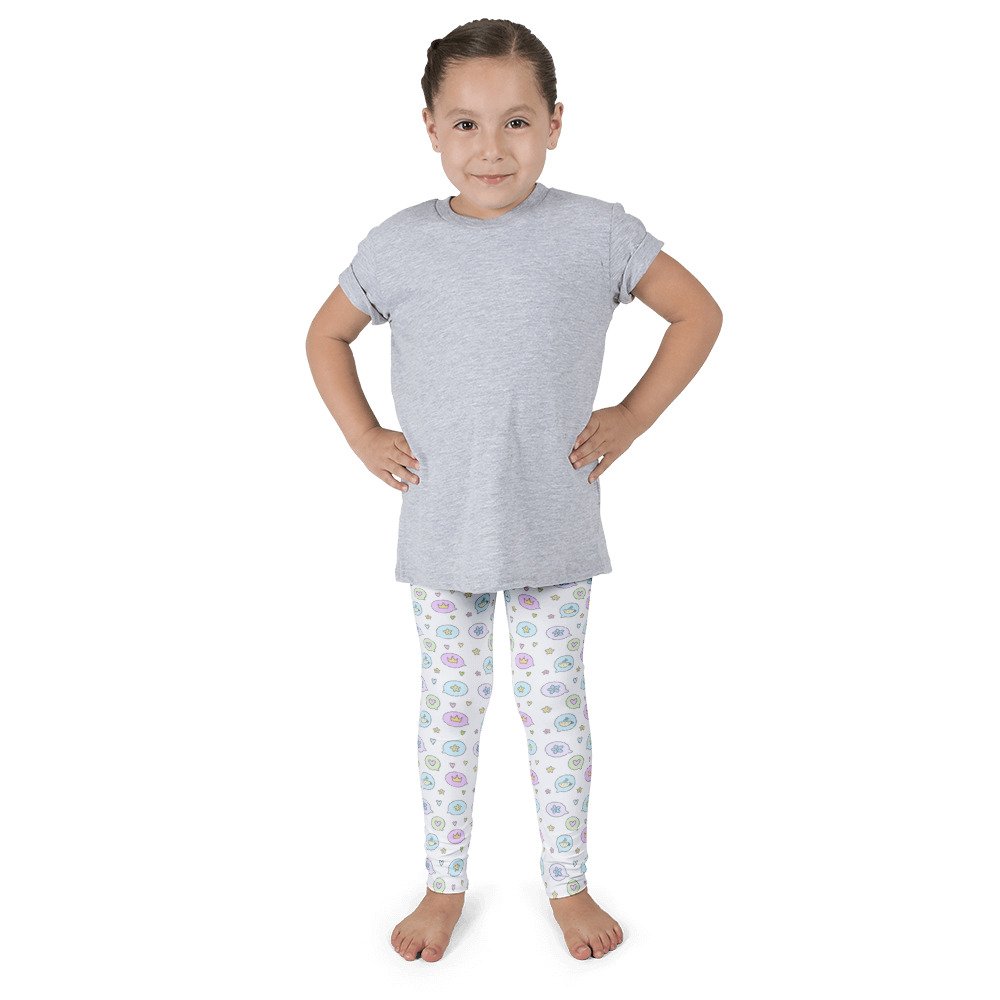 These soft polyester/spandex kids leggings are just perfect for active kiddos. Graphics are sublimation printed, so they'll never lose the color intensity (which is great for running around and getting messy). Fabric: 82% polyester/18% spandex. The Material has a four-way stretch, so fabric stretches and recovers on the cross and lengthwise grains. 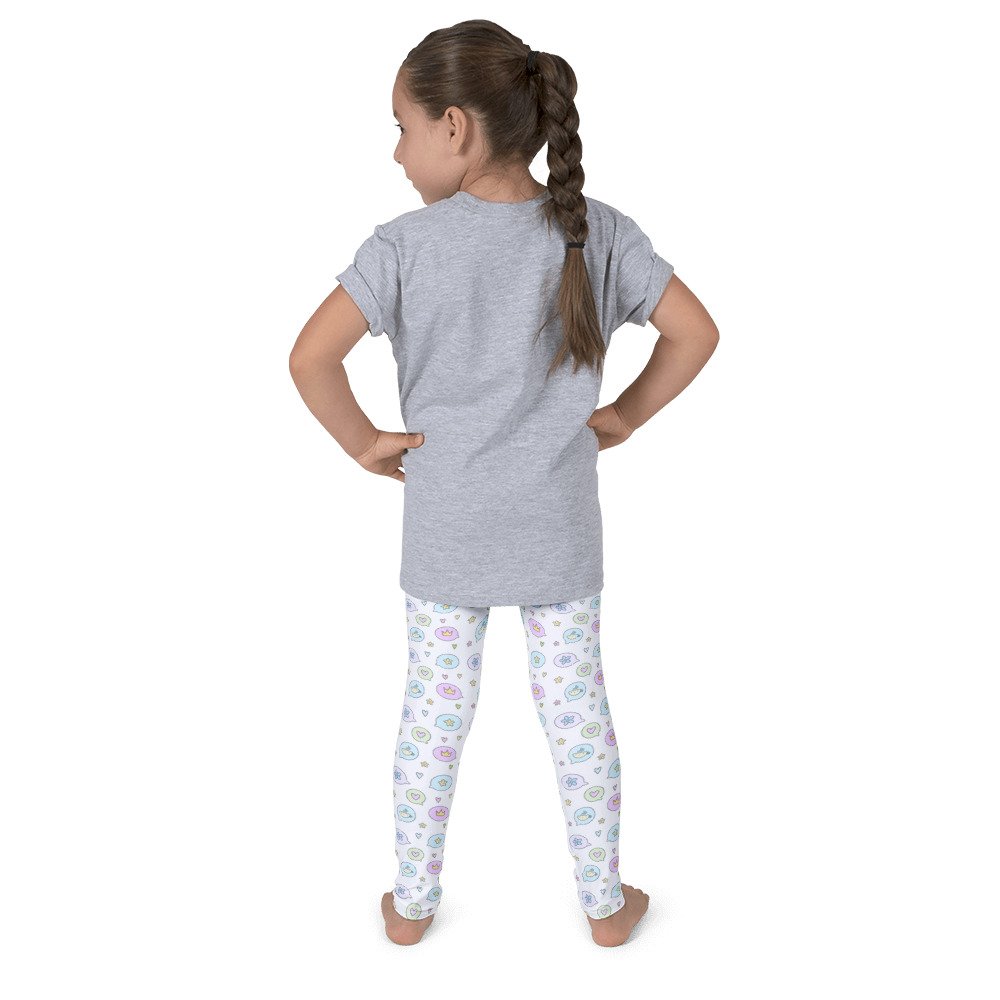 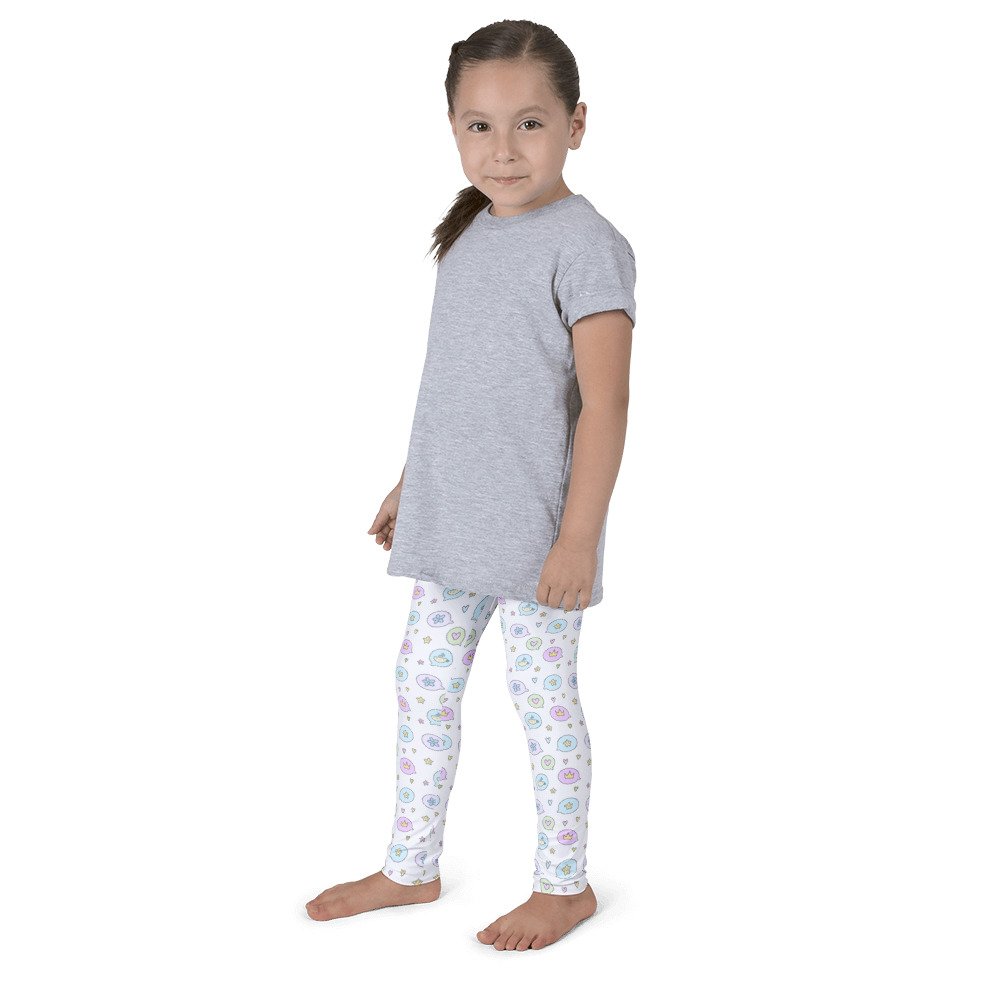 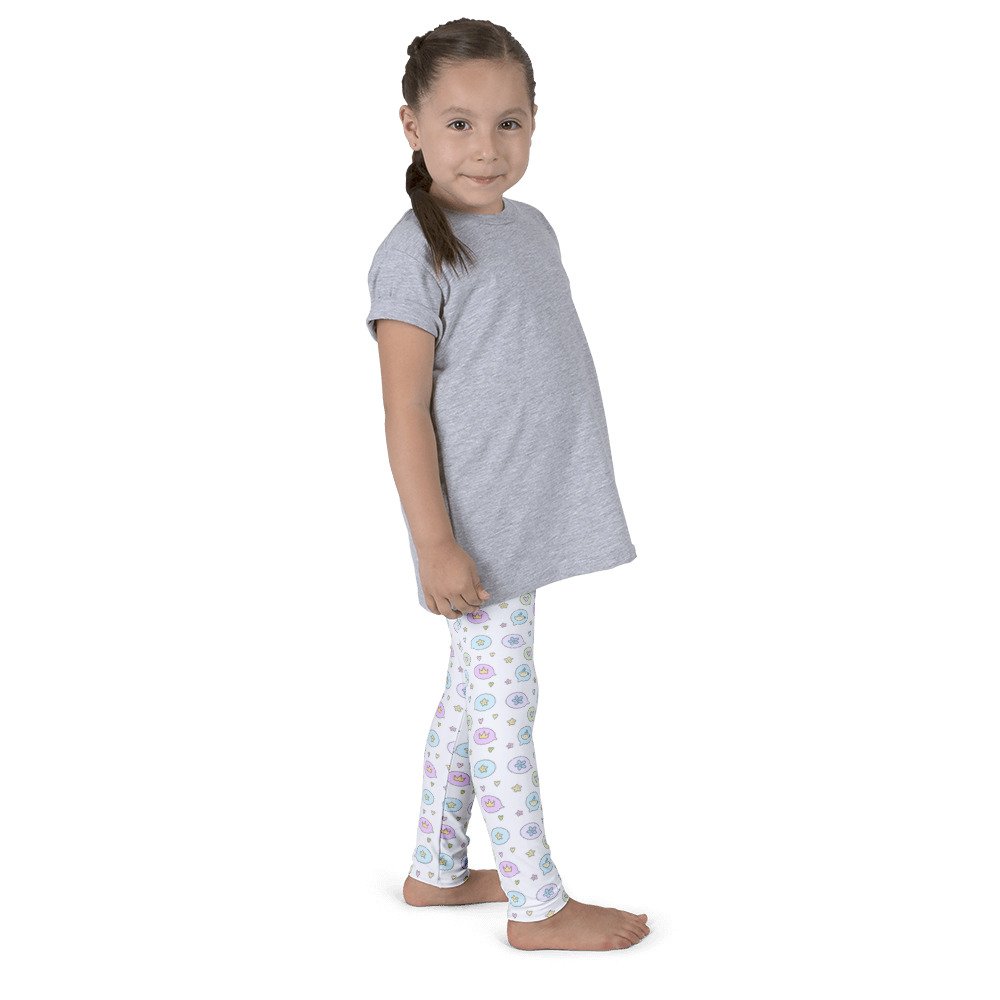