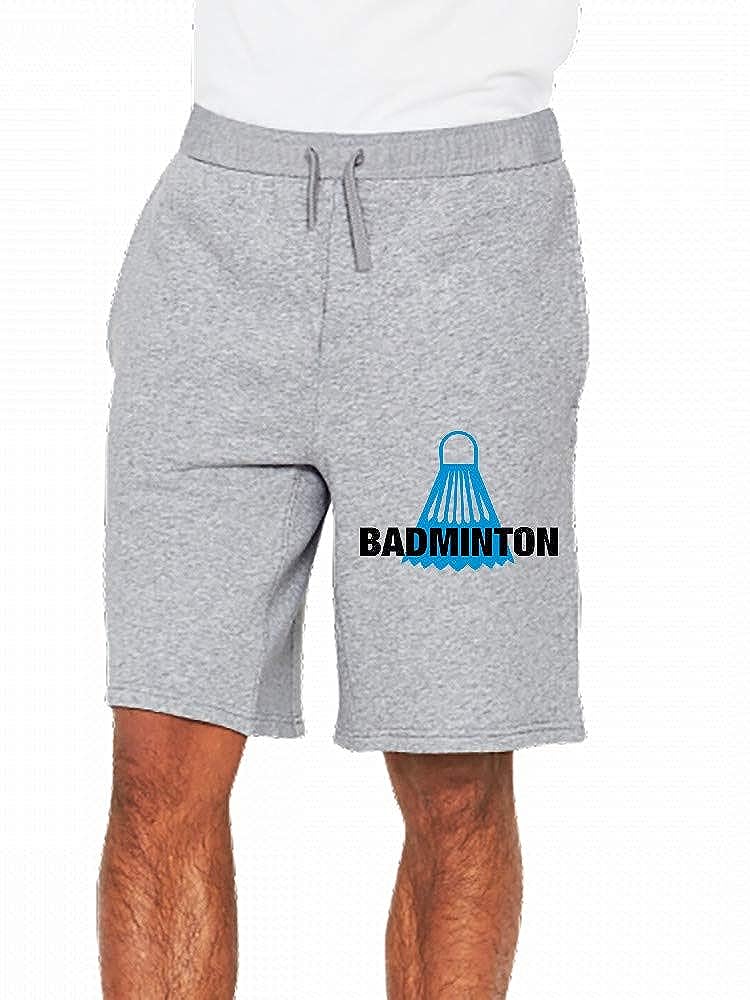 Mens Sport Pants Suitable For Hobby Training, Running Sports, Leisure Men's Sweatpants With Pockets. Made With Medium-weight Fleece, Featuring Our Signature Moisture Wicking Technology To Keep Body Heat In So You Can Stay Warm And Dry. Elastic Waistband With Inside Quick Cord, For An Adjustable Fit. Relaxed Open Bottom And Generous Pockets To Carry Your Accessories With You On The Go. A Customer Favorite Suitable For Working Out, Or Hanging Out.
Size:
M: Waist:72cm Length:47cm
L: Waist:76cm Length:49cm
XL: Waist:80cm Length:51cm
XXL: Waist:84cm Length:53cm
XXXL: Waist:88cm Length:55cm 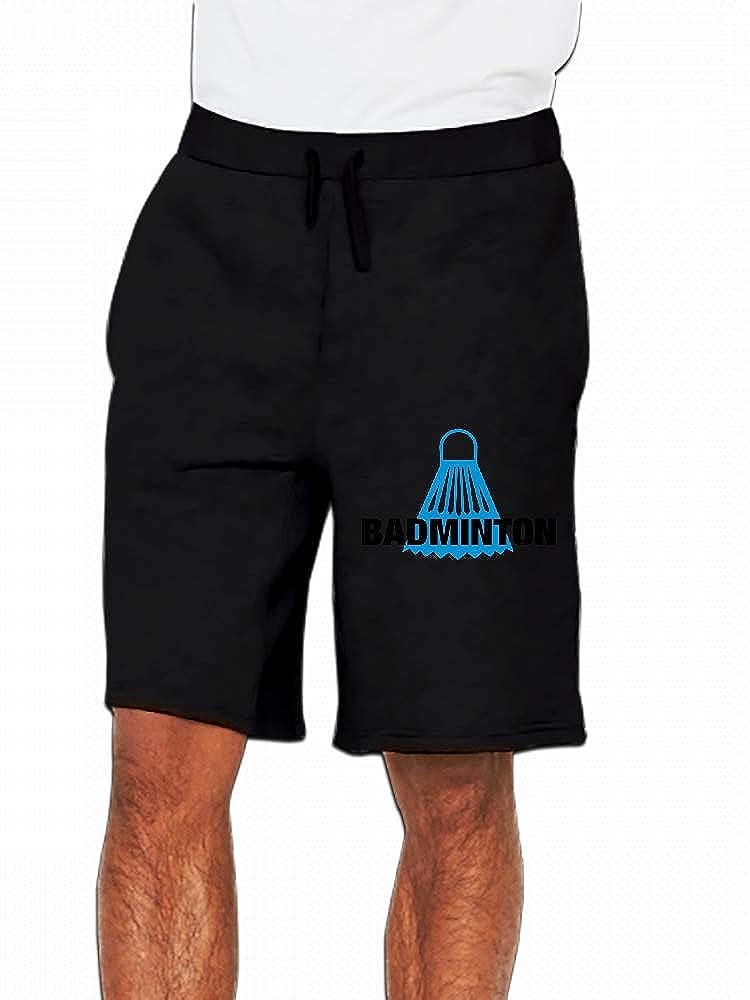