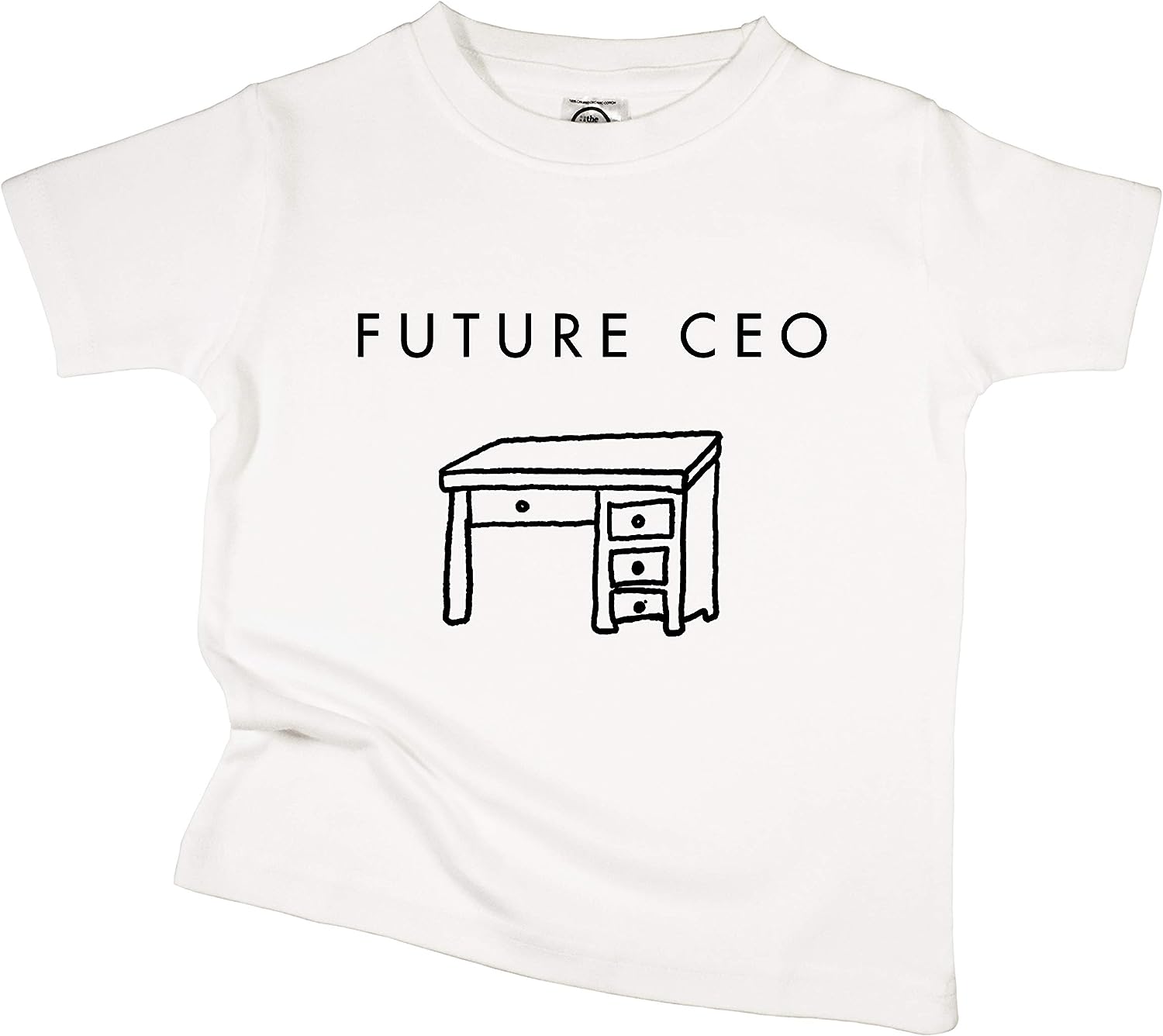 Nothing is impossible for those who dare to dream! This inspirational (and super soft) organic cotton baby/toddler shirt sends a message of inspiration. Bonus... it's unisex! 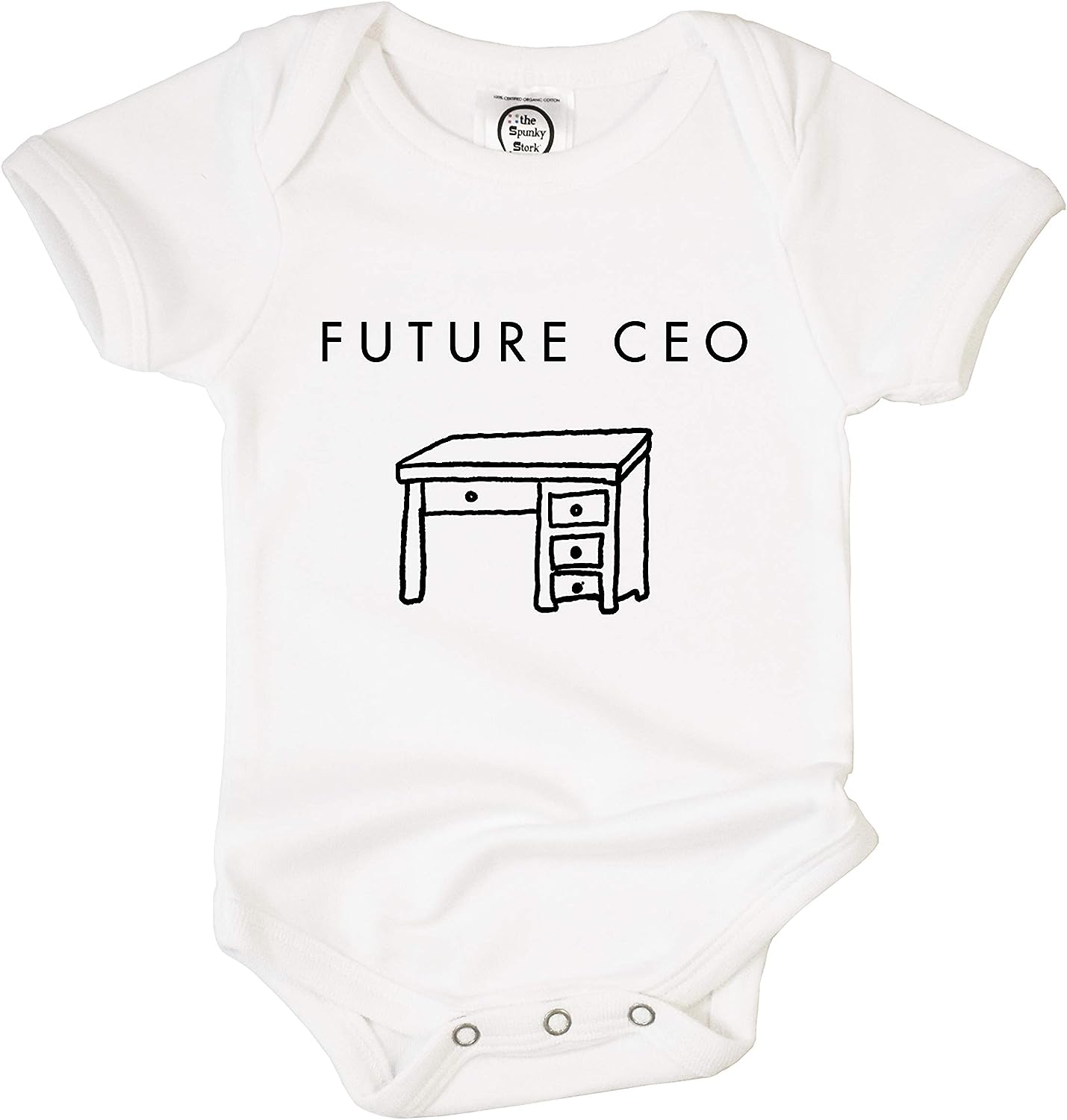 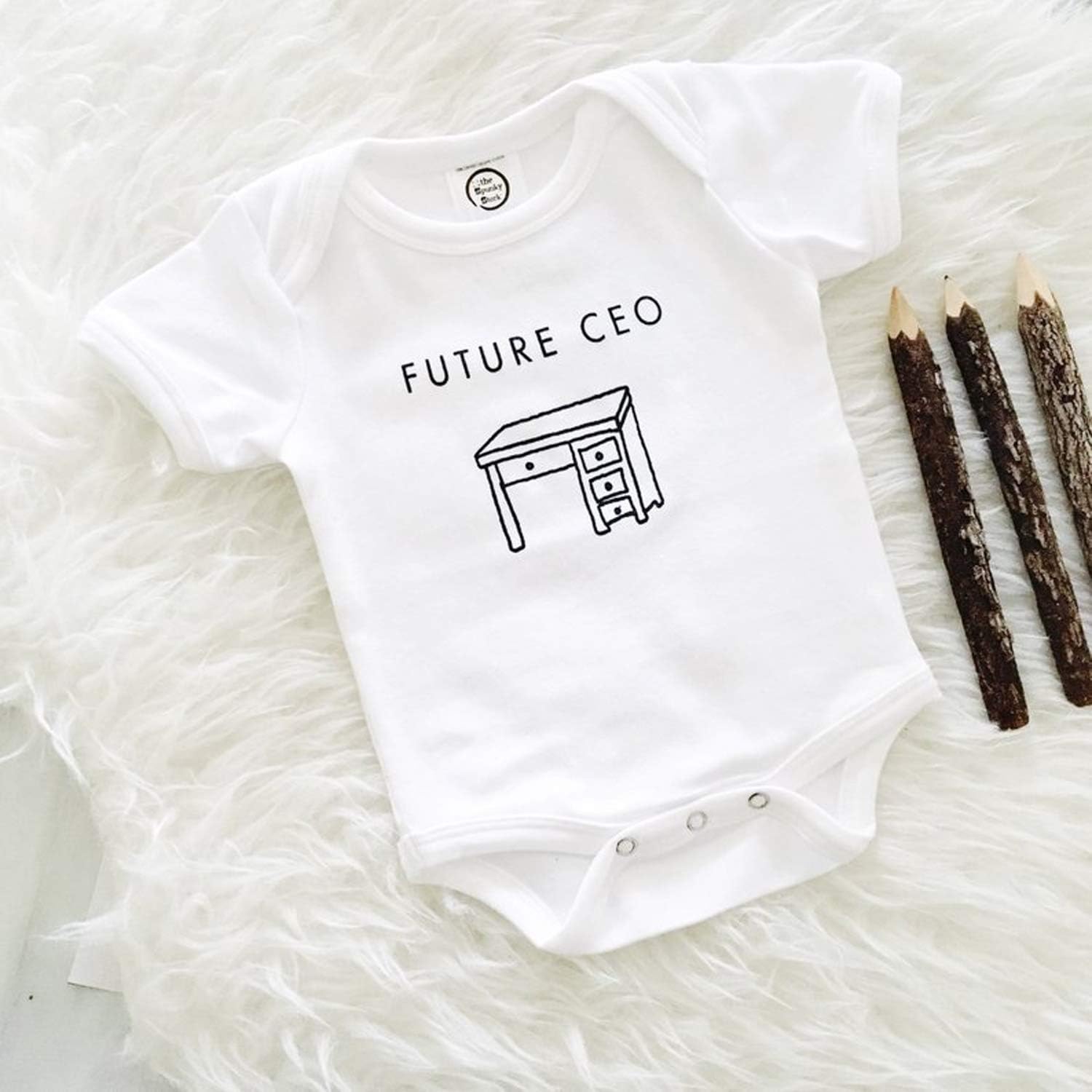 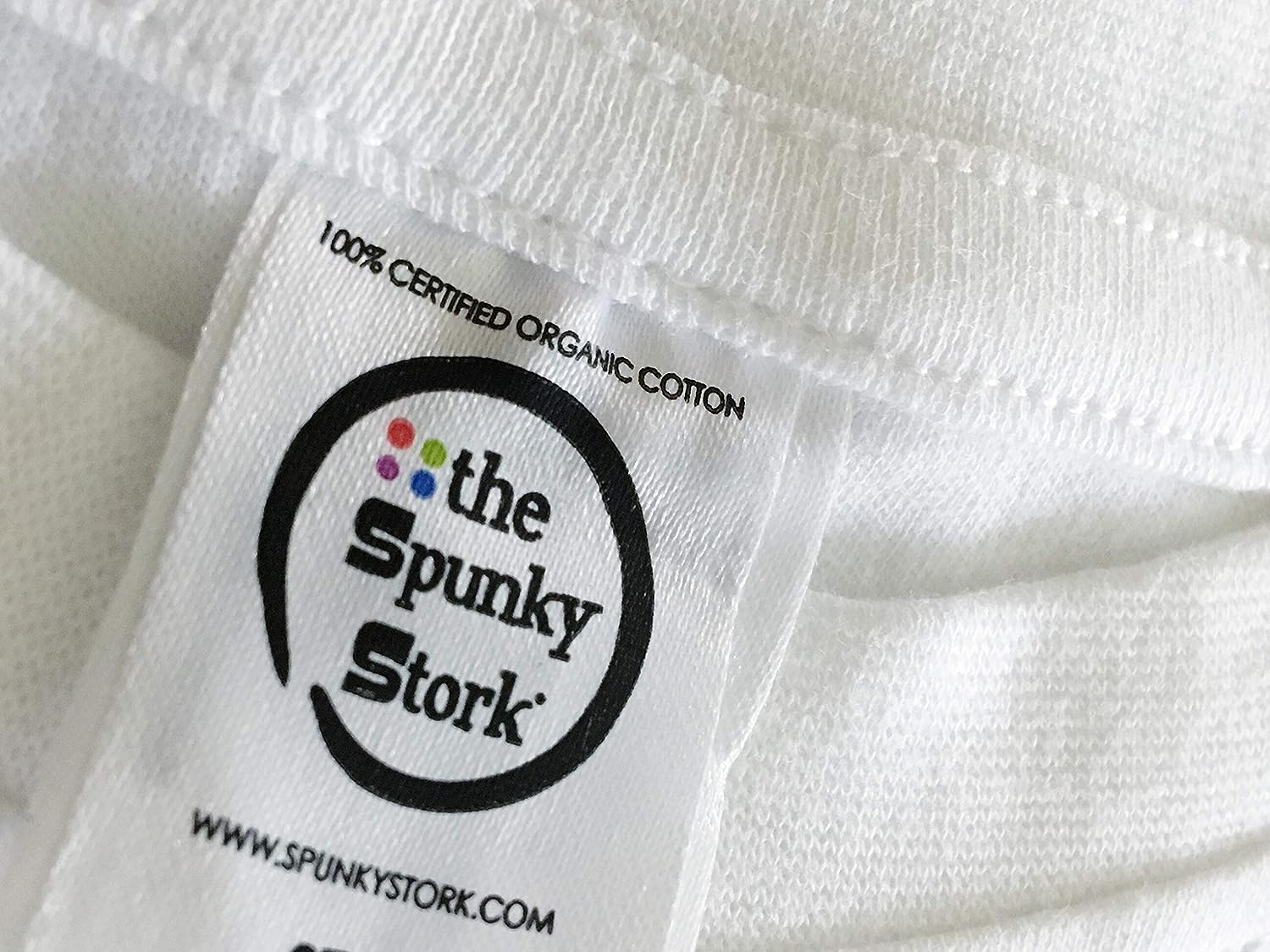 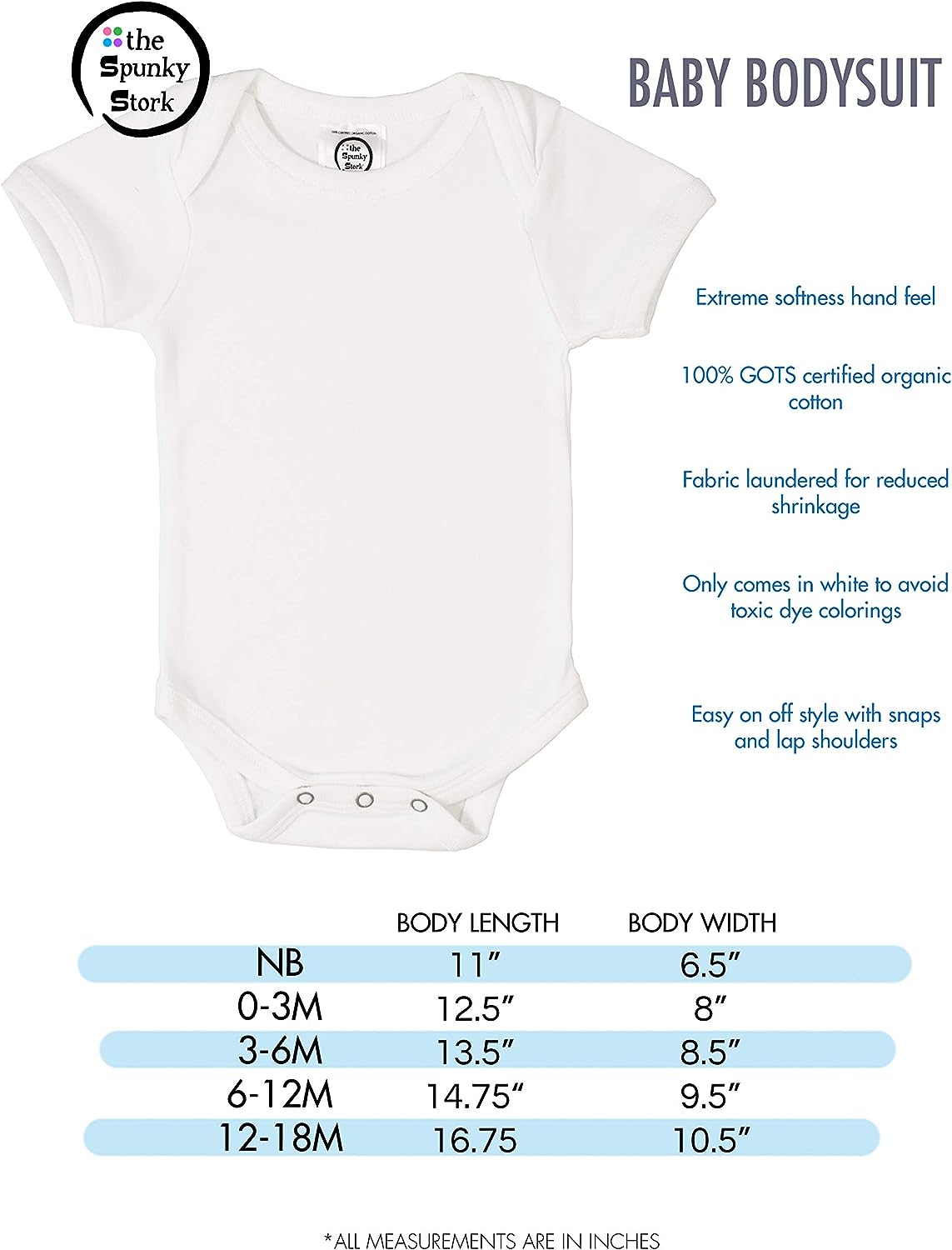 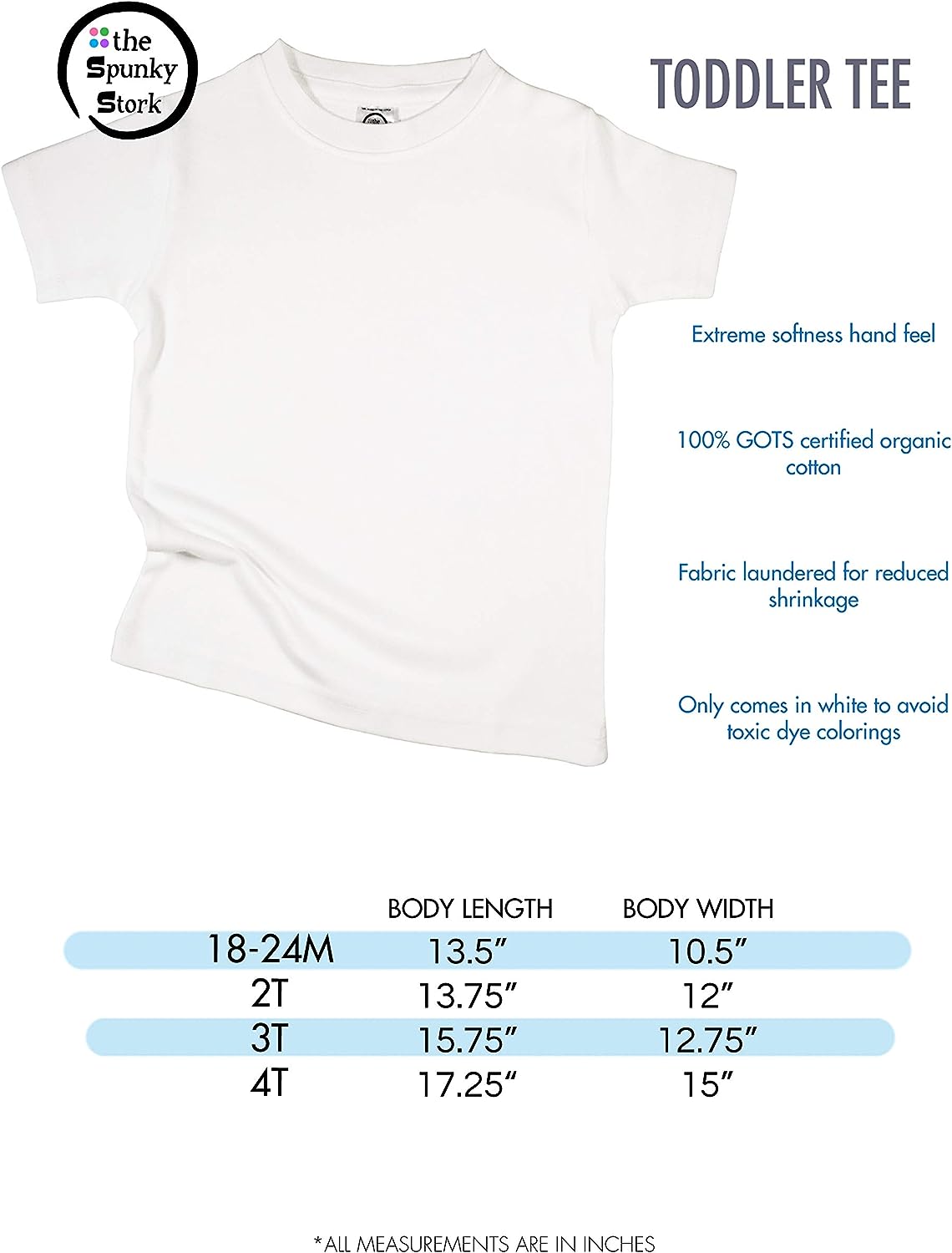