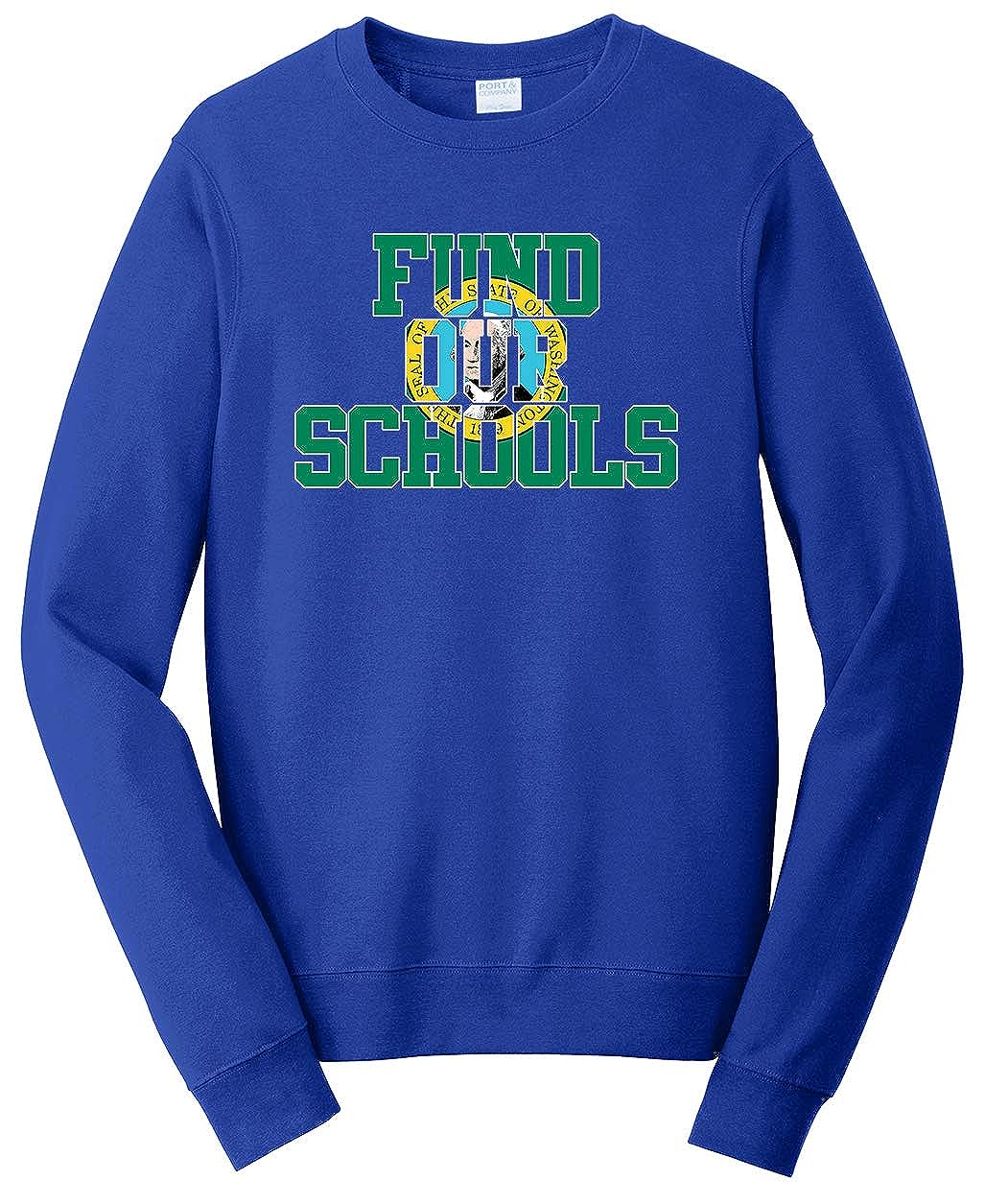 Fund our Washington Schools Women's Sweatshirt, Royal Blue, 4X-Large by . Express yourself, and enjoy your day more wearing our custom printed sweatshirt. They make wonderful gifts for friends and family. Our sweatshirts are soft to the touch, made of an 80/20 blend with a 100% Ringspun Cotton face for softness. Feel good knowing our shirts are designed and printed at 's studio in Oklahoma using the using the latest eco-friendly Direct to Garment printing technology. The sweatshirt may come with a residue from our printing process. We recommend washing it before you wear it. 8.5oz, 80/20 Ringspun Cotton/Polyester, 100% Ringspun Cotton Face, Removable Tag for Comfort, Locker Patch, Twill-taped Neck 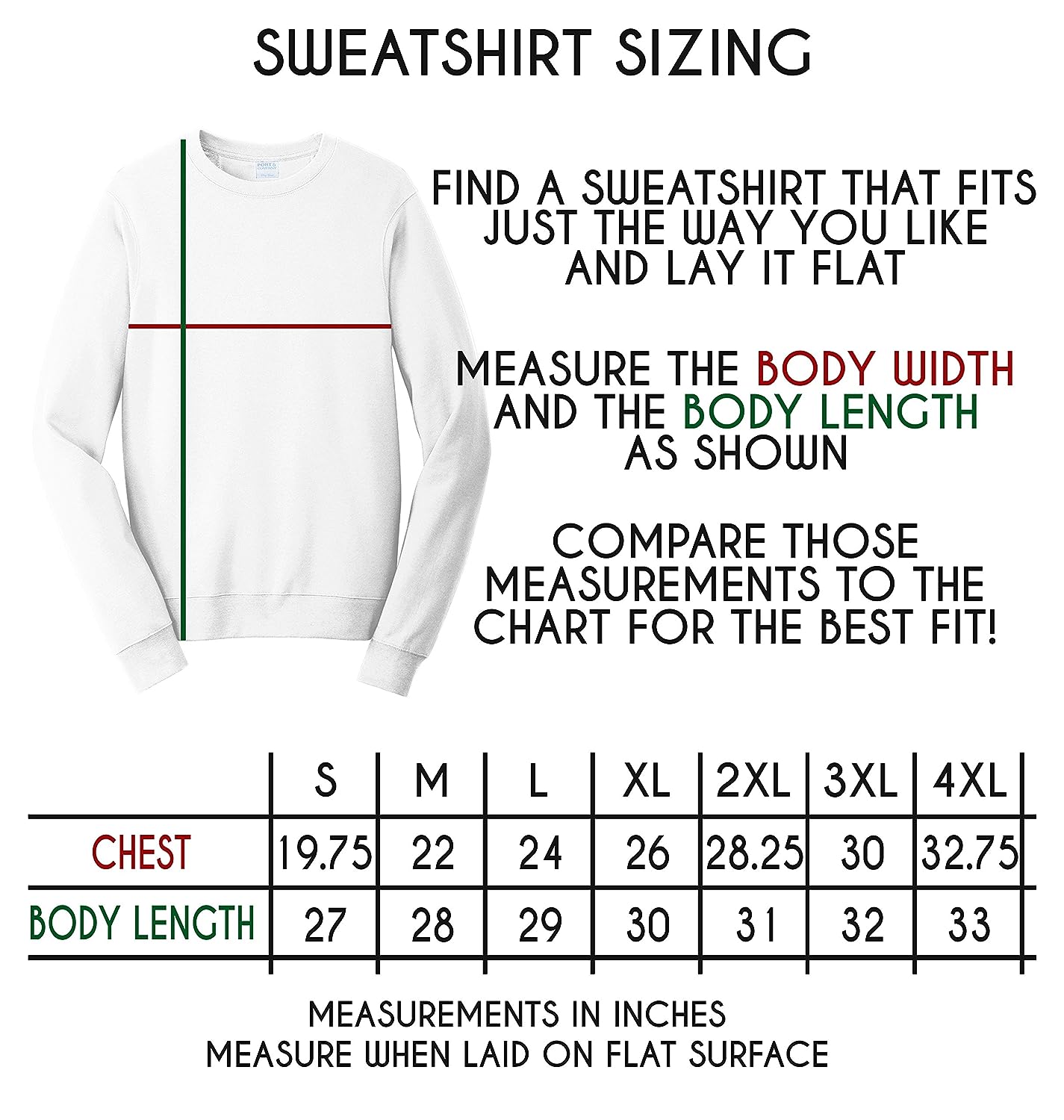 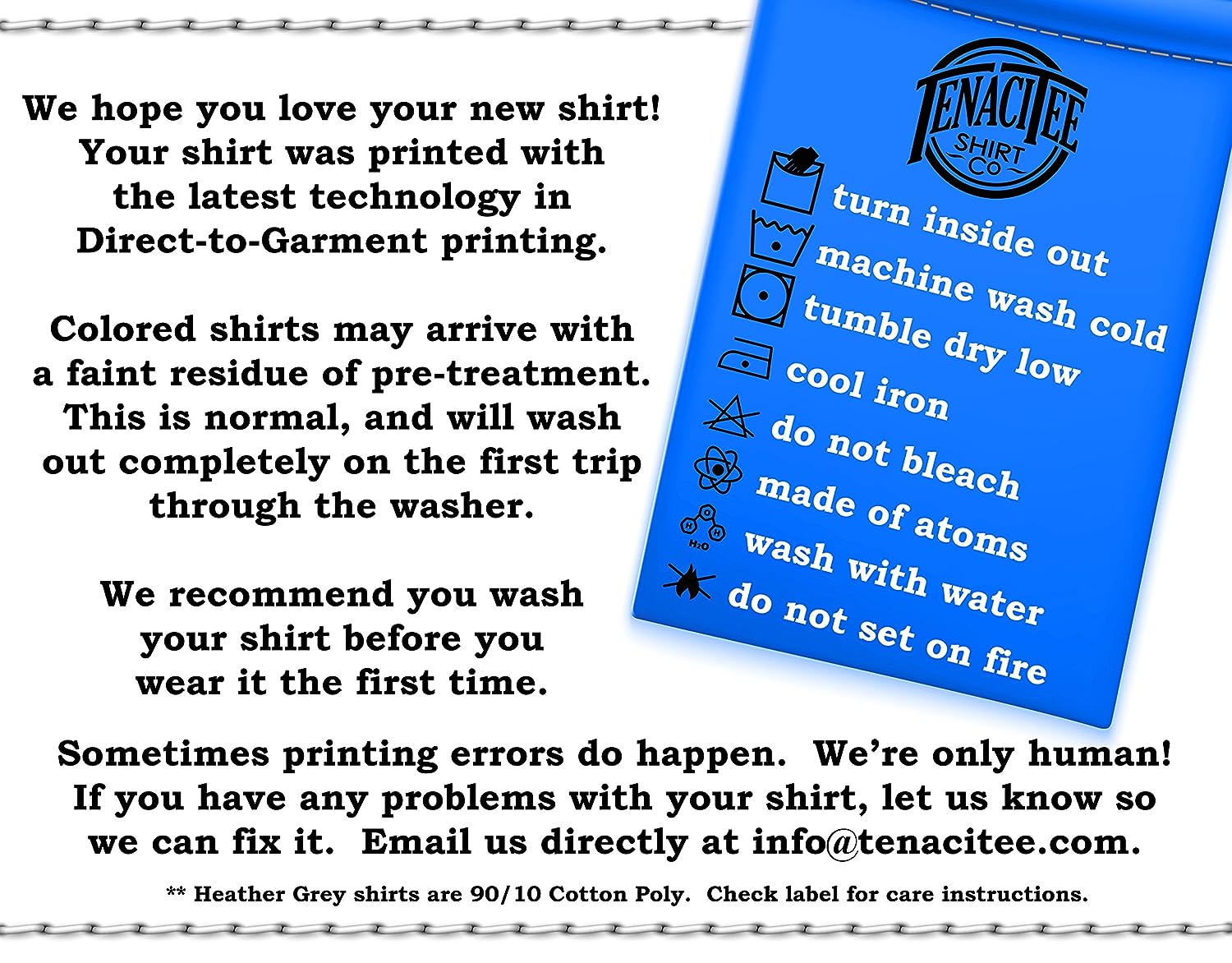