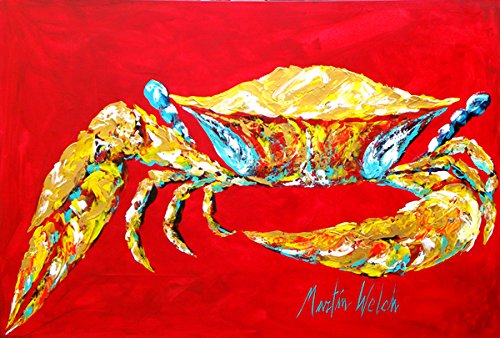 Fabric Placemat made from a polyester fabric. Dyed with our designs and washable in your clothes washer. No Ironing required. Wash cold water. Stain resistant. Add artwork to your table and compliment it with our napkins and dinnerware.