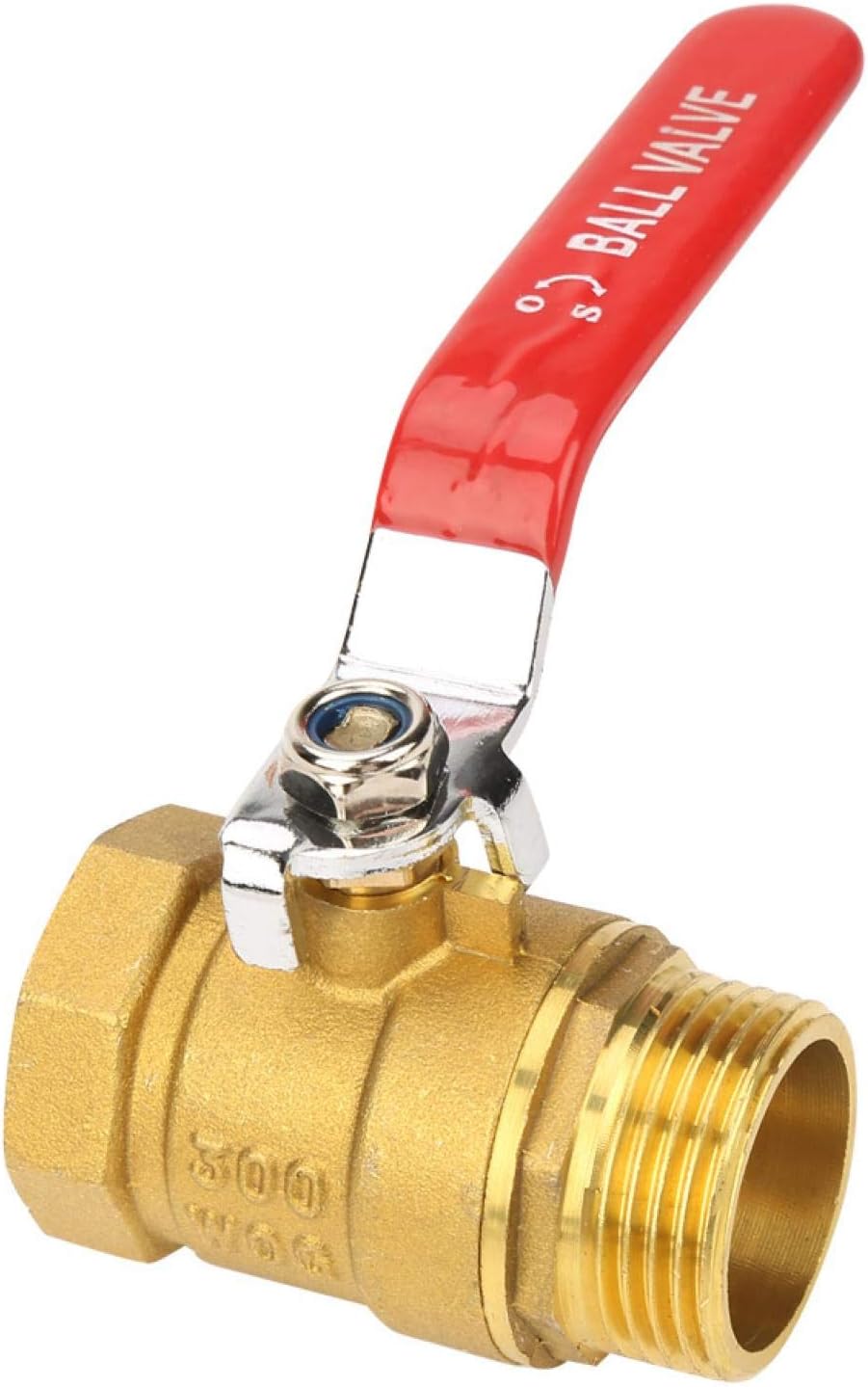 Features: Valve is made of brass for rust protection and long service life.
Ball valve is durable, performing well after many cycles, and reliable, closing securely even after long periods of disuse. Ball valve's ease of operation, repair, and versatility lend it to extensive industrial use. Handle lies flat in alignment with the flow when open and perpendicular when closed for easy visual confirmation of valve's status.
This high quality ball valve would be excellent choices for shutoff and control applications. 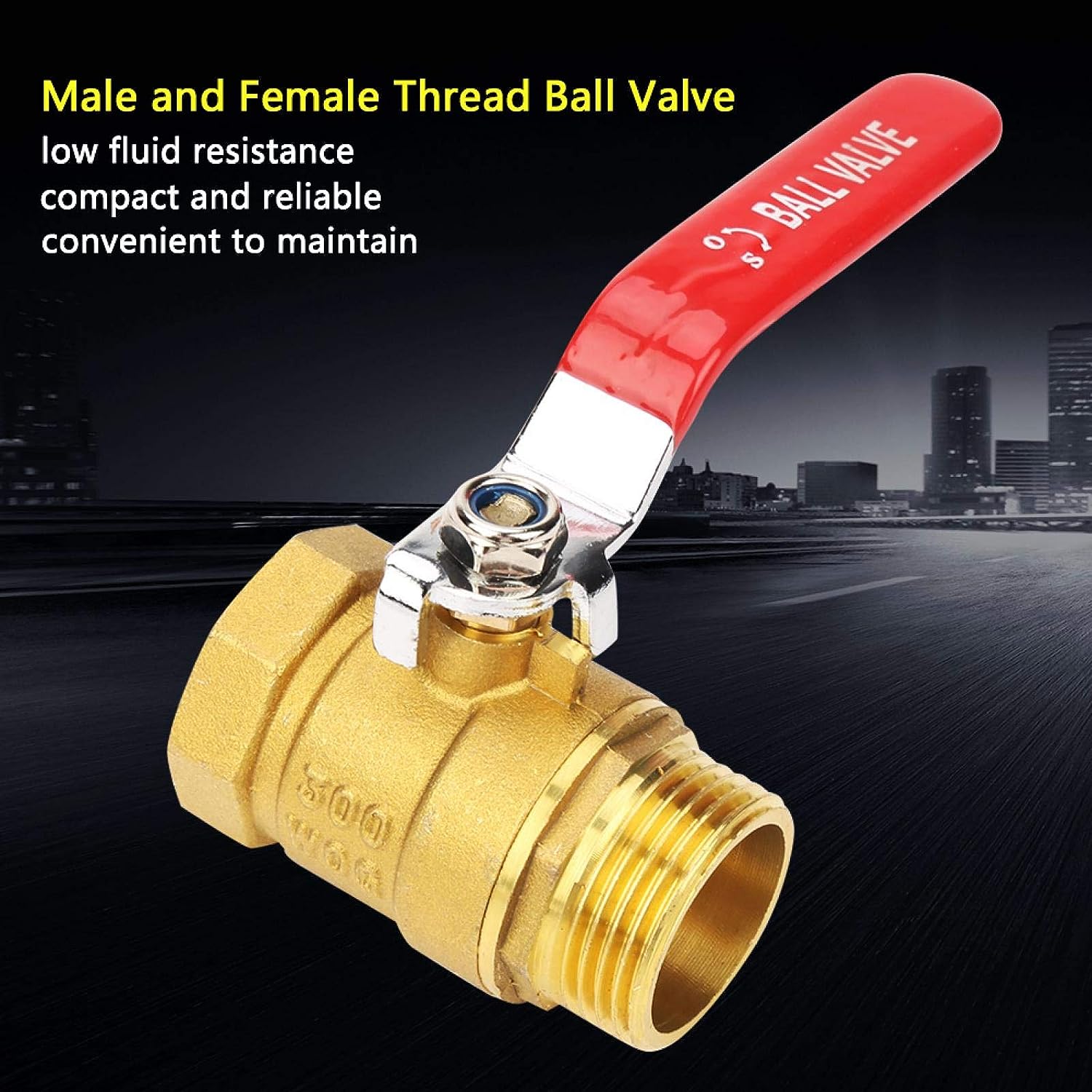 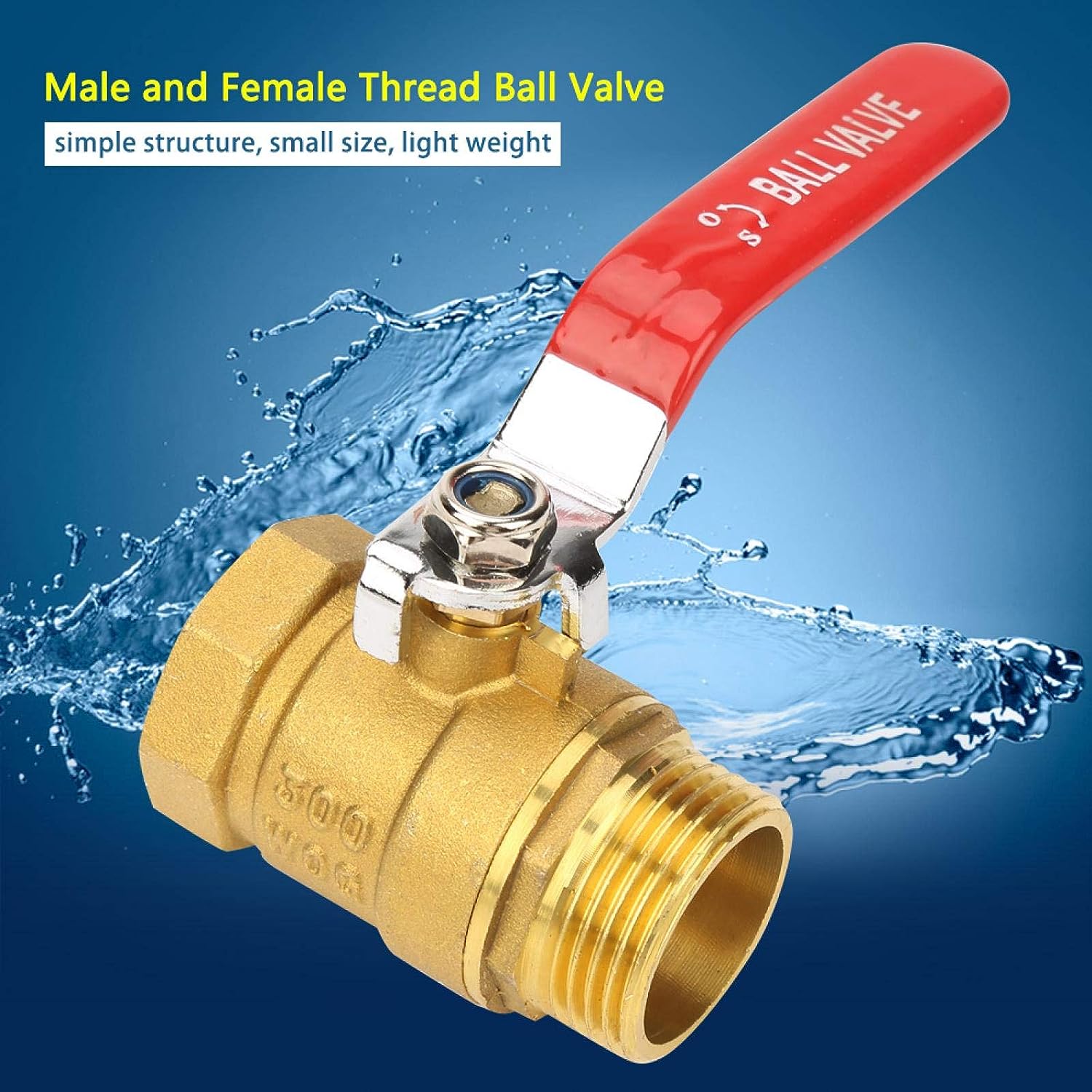 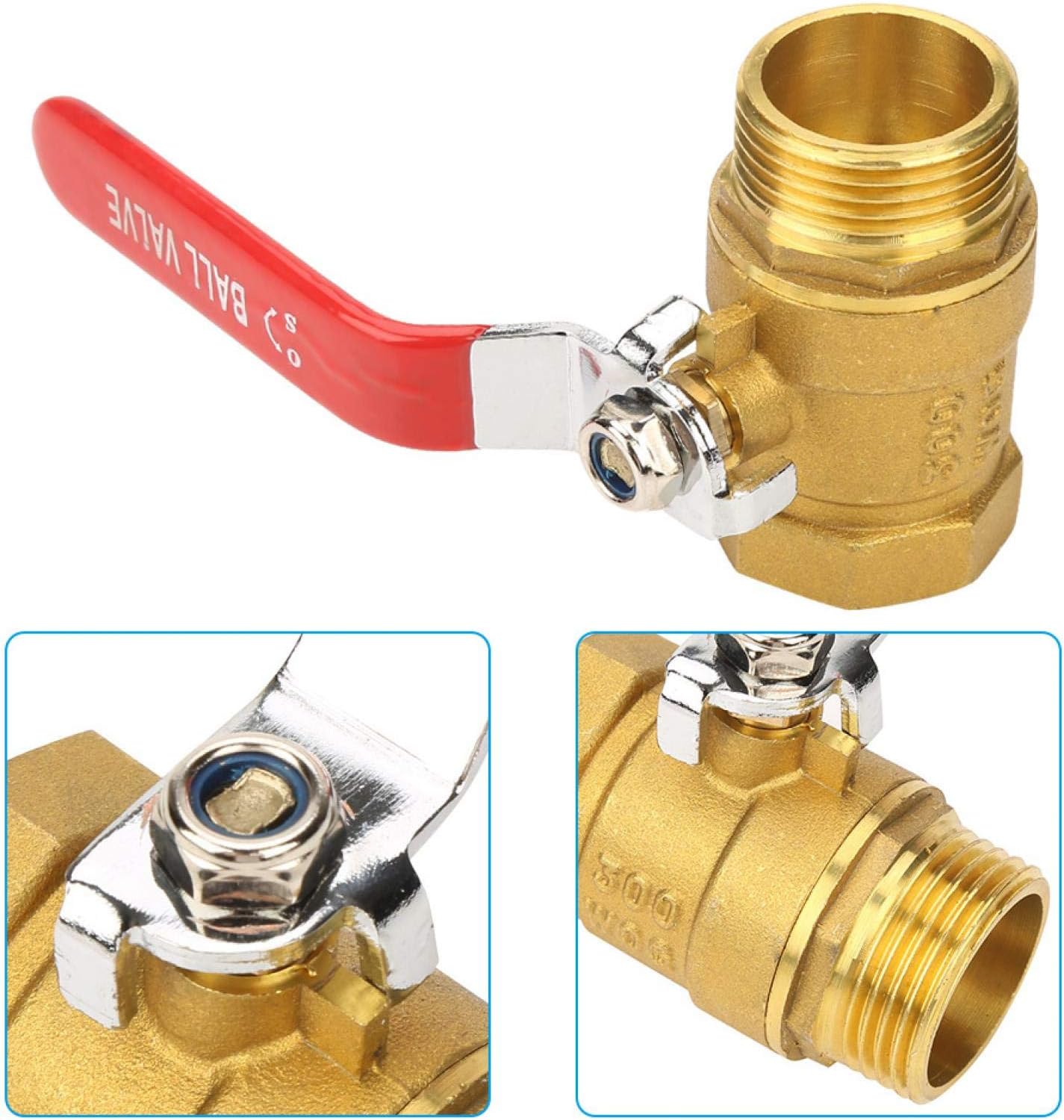 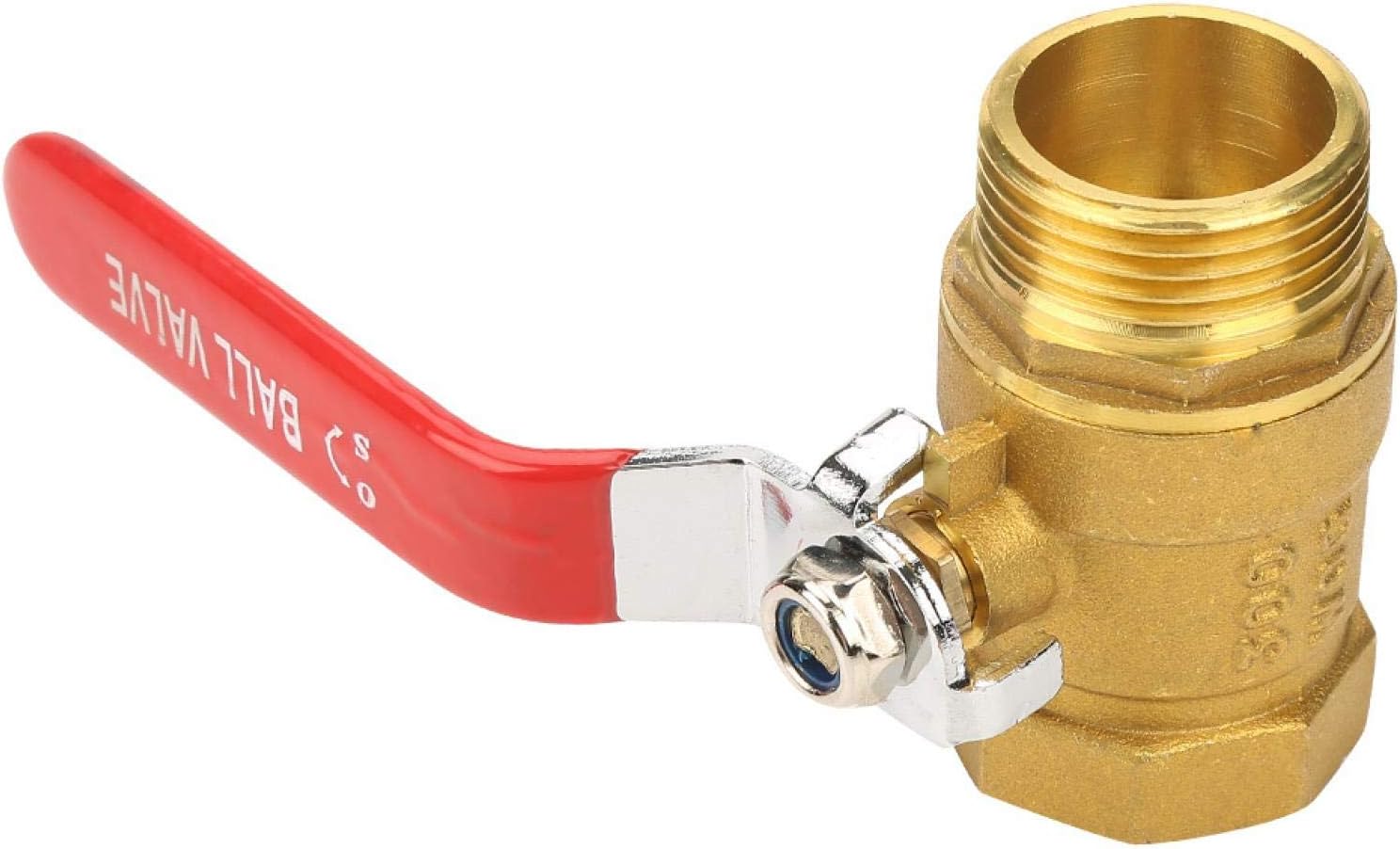 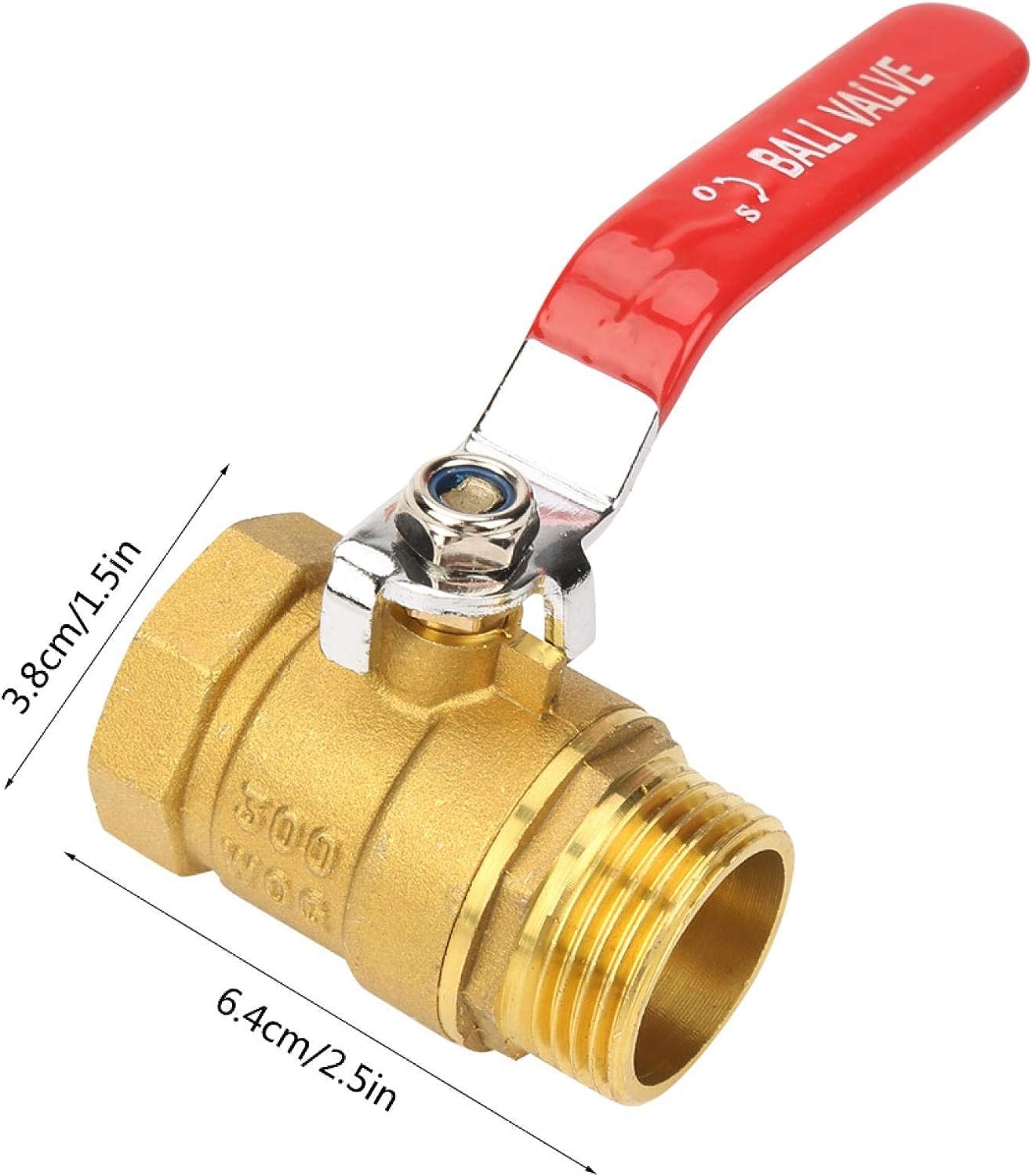 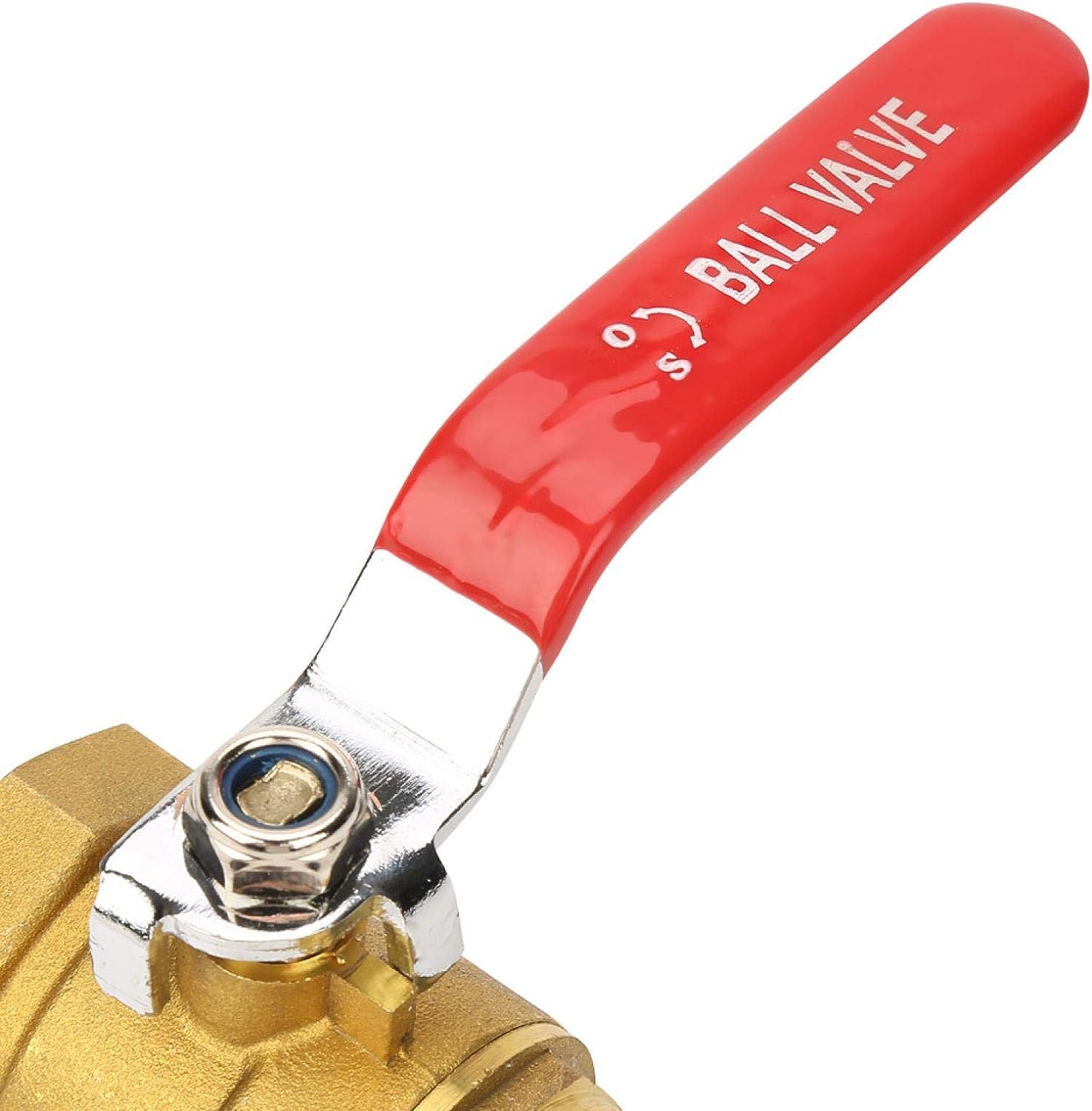 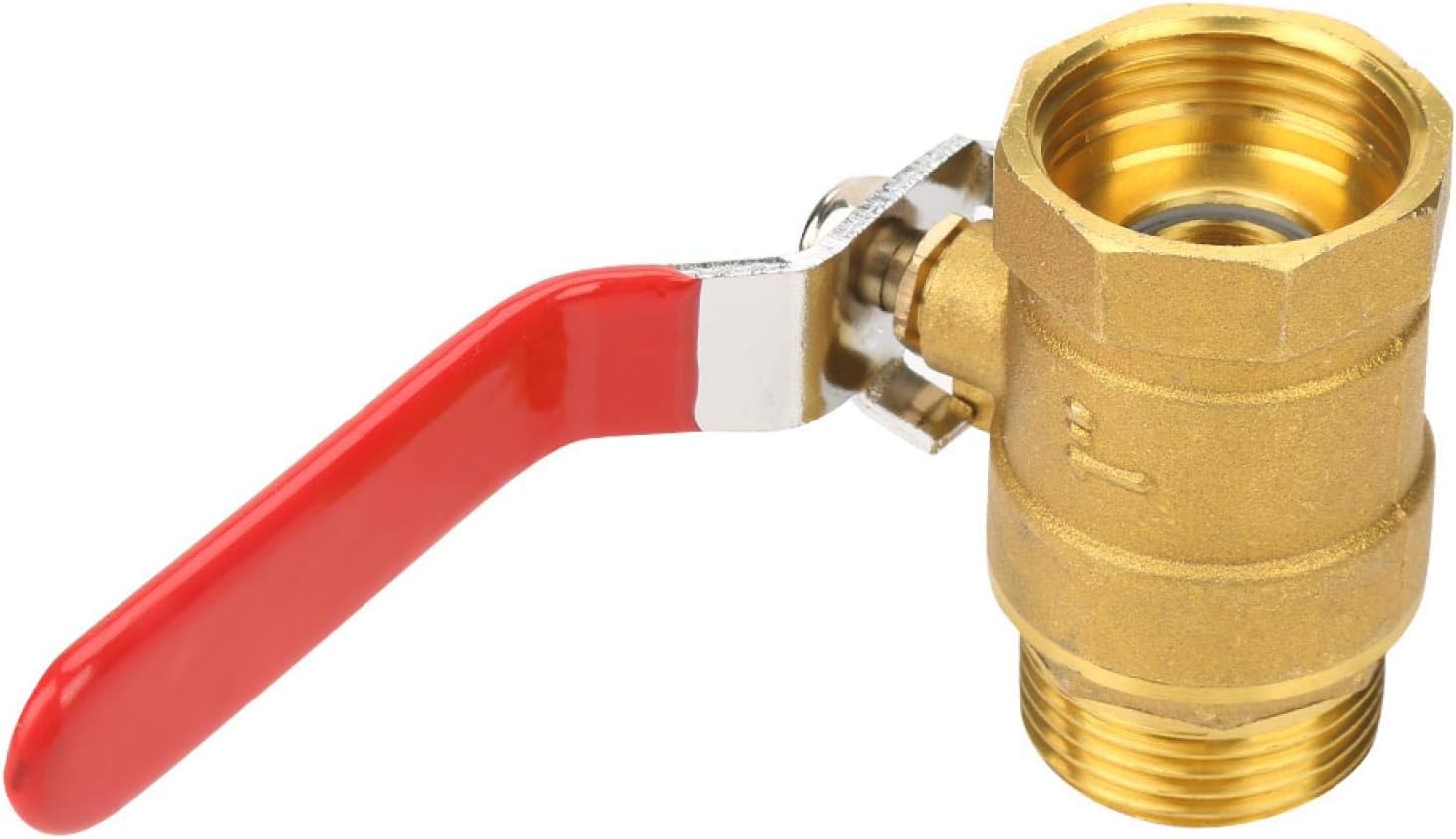