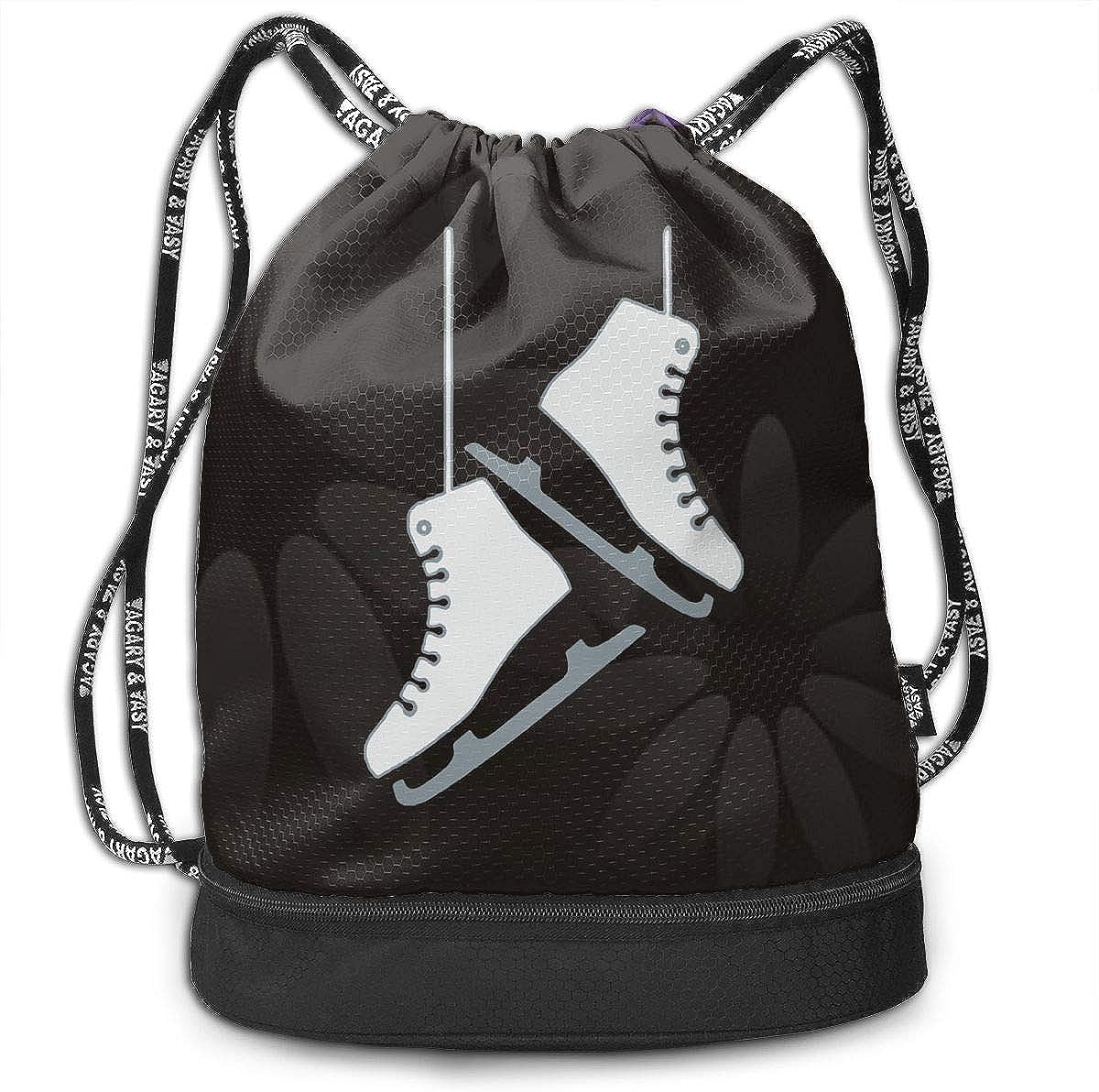 Washing & Maintenance Instruction
1. Please Do Not Wash It With Bleach.
2. Clean It With Wet Cloth If Necessary.
3. Hand Wash In Cold Water.
4. Please Do Not Iron It. 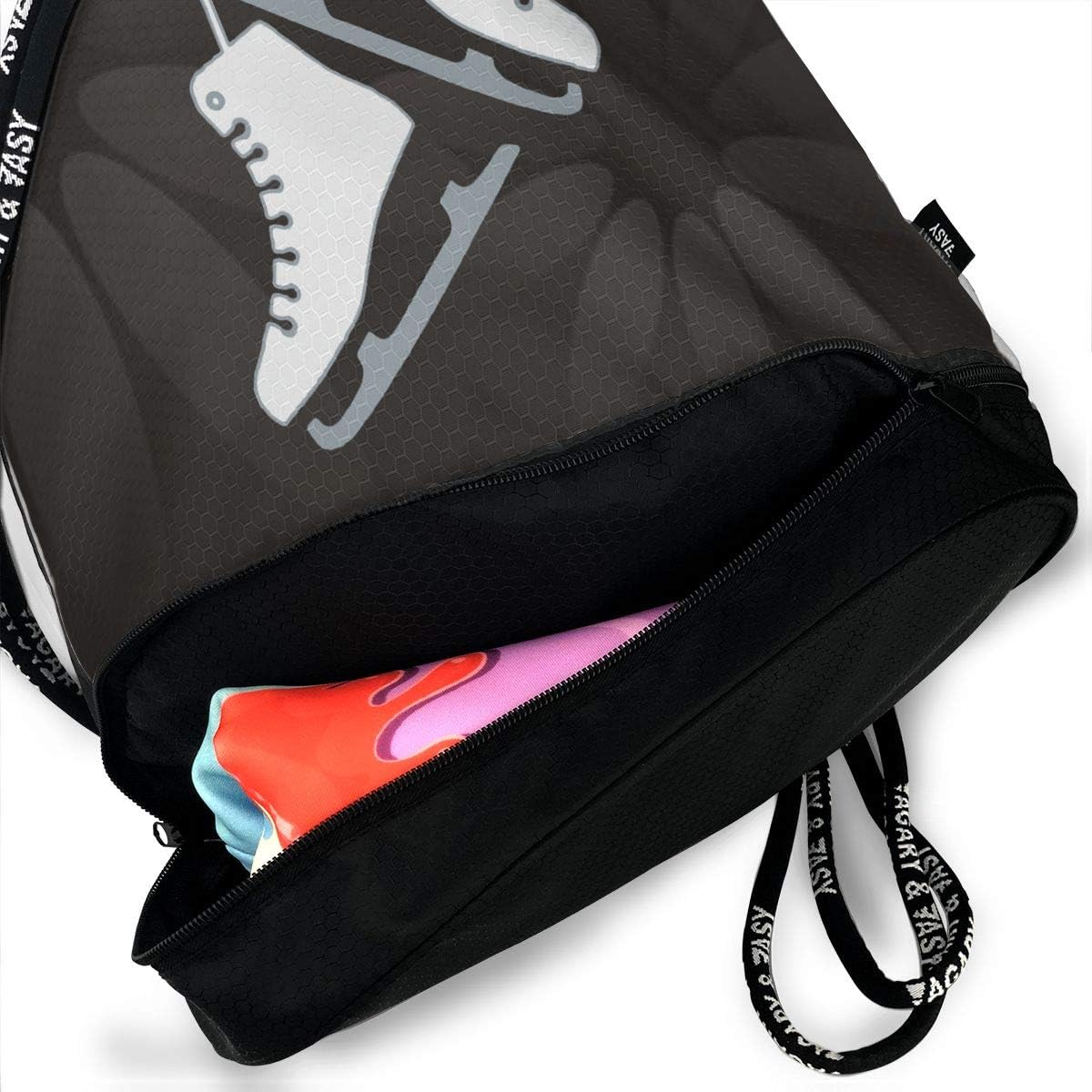 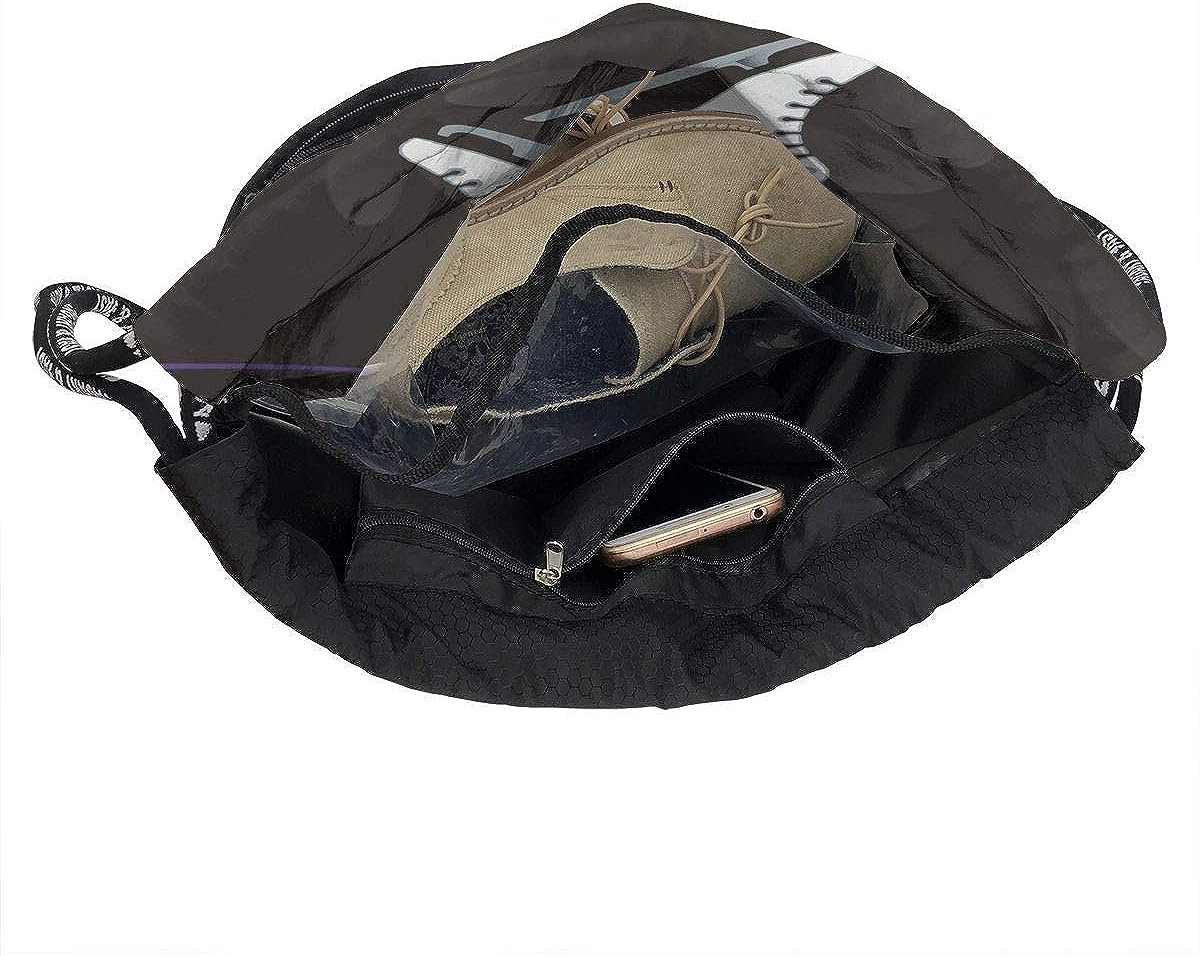 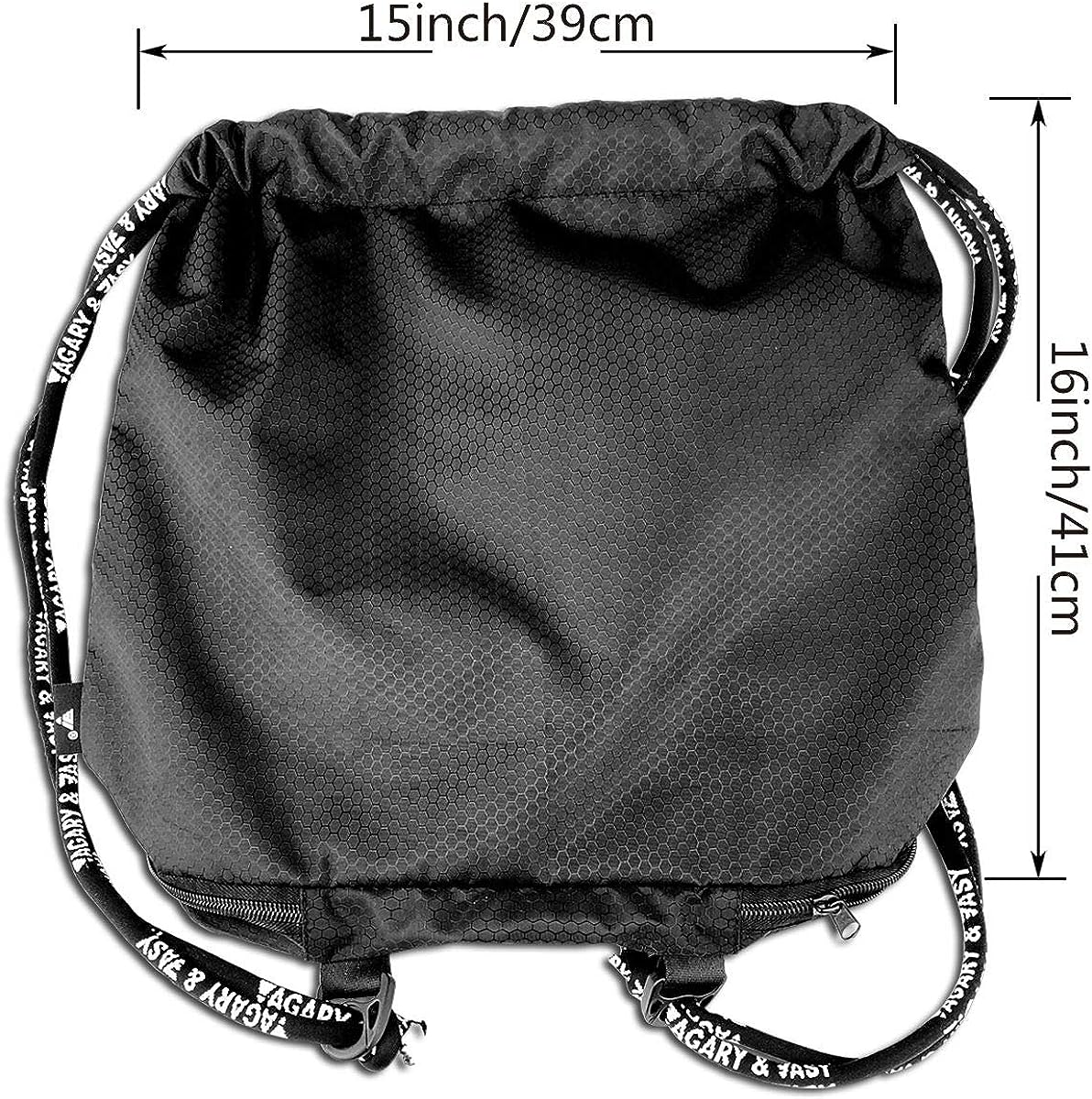