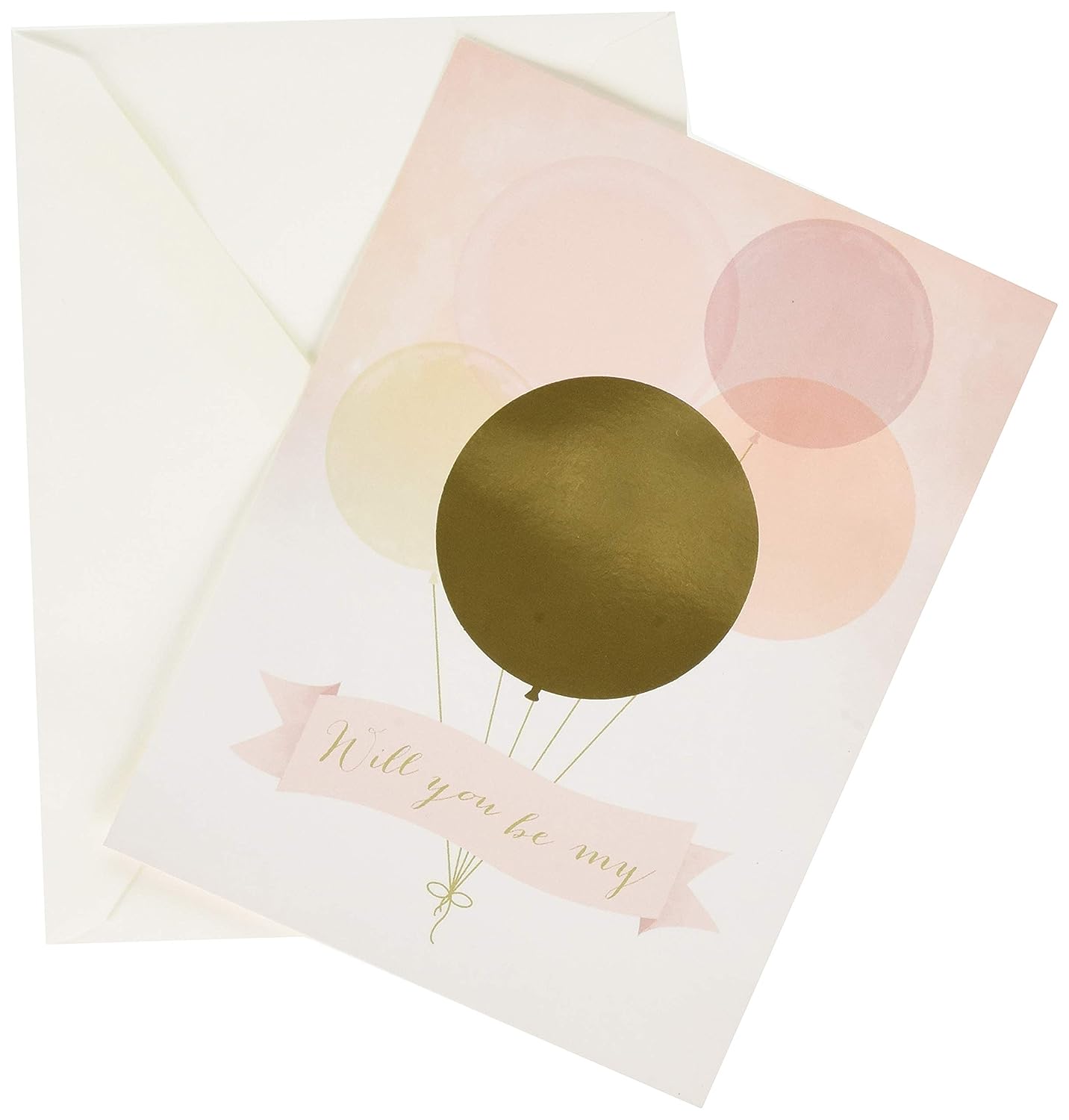 Have fun and enjoy some creativity when asking friends or family to stand by your side on your wedding day with help from , in the business of making wedding dreams come true for more than 50 years! 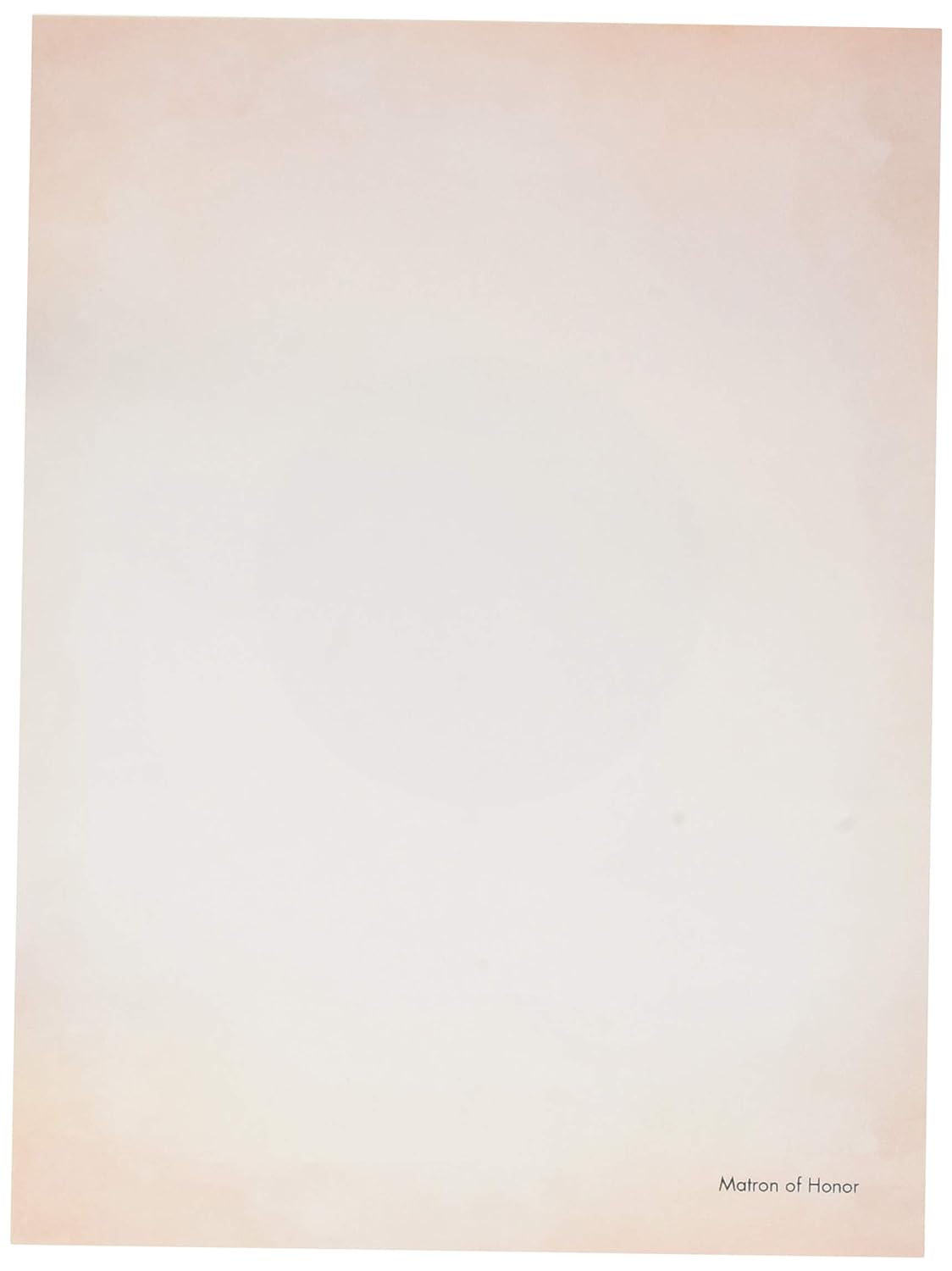 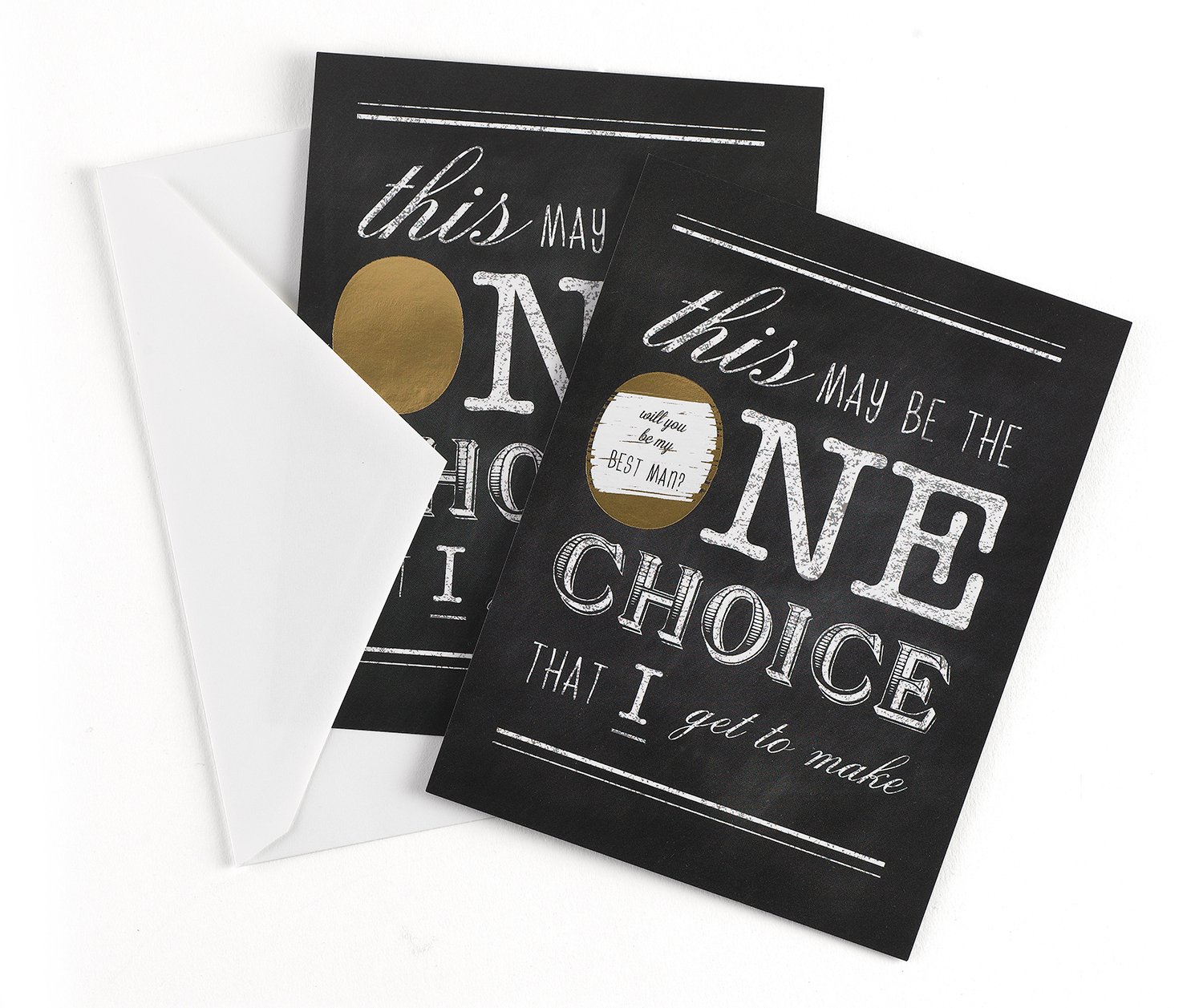 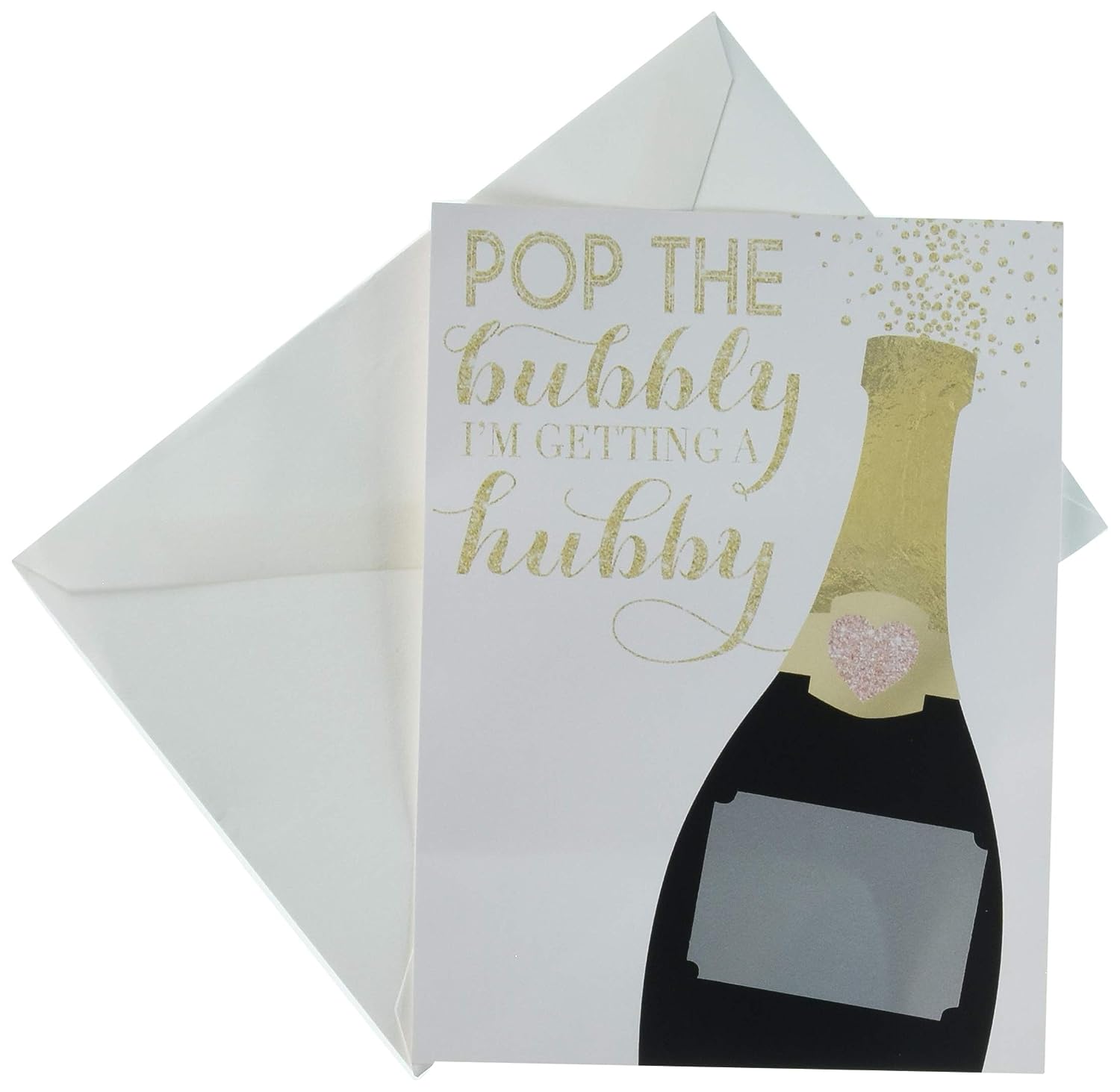 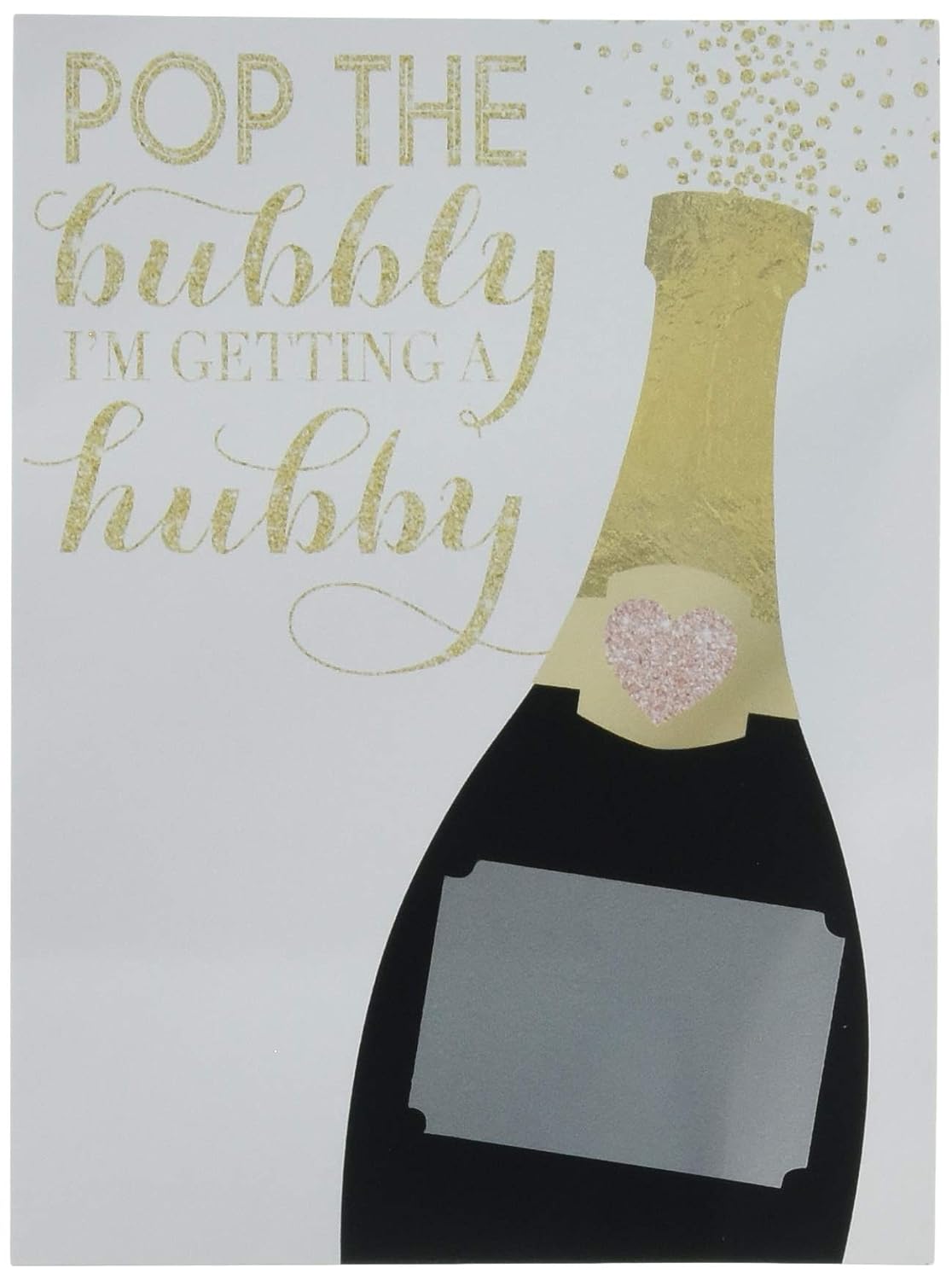 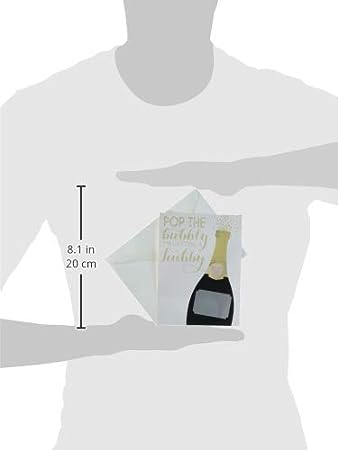 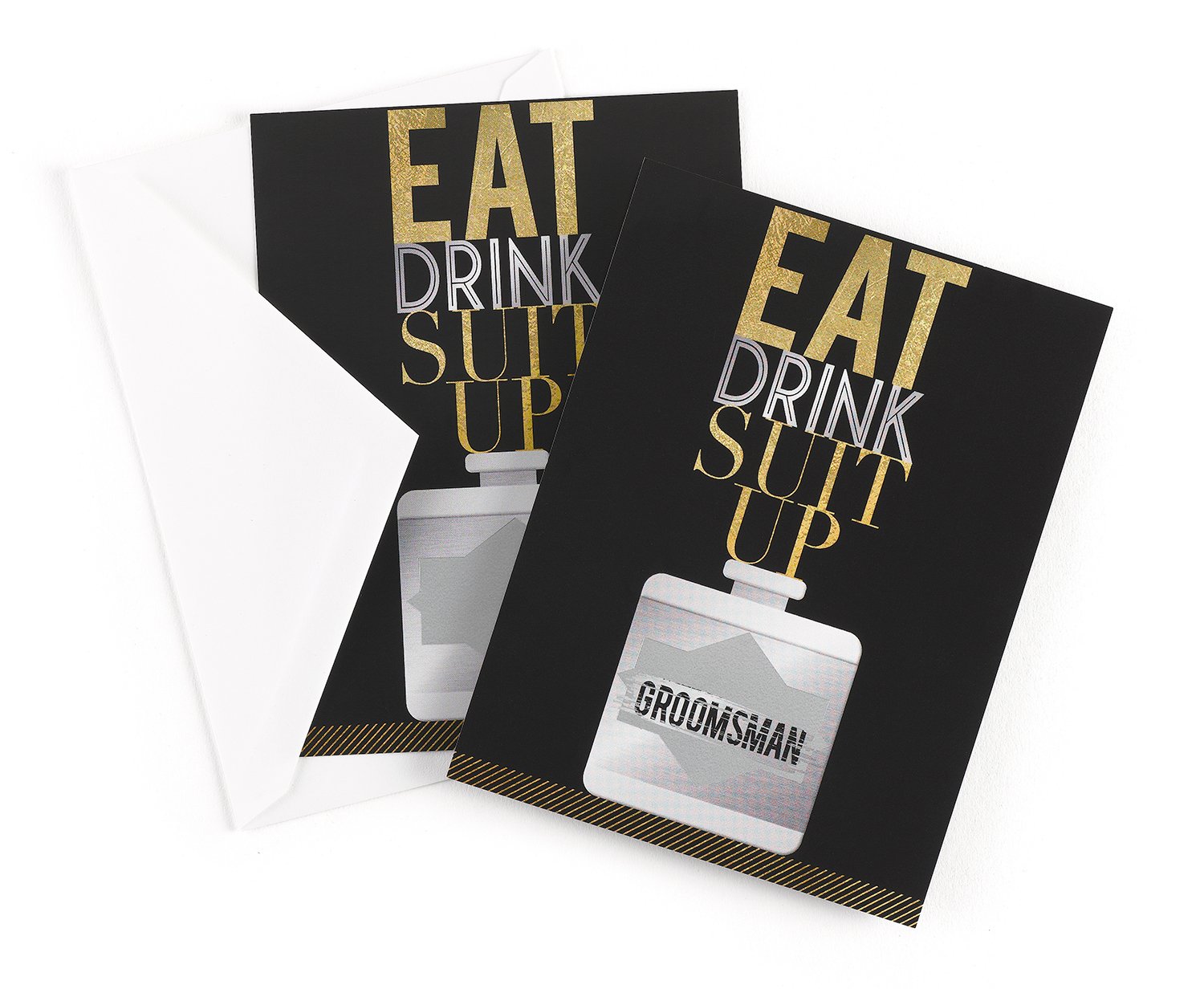 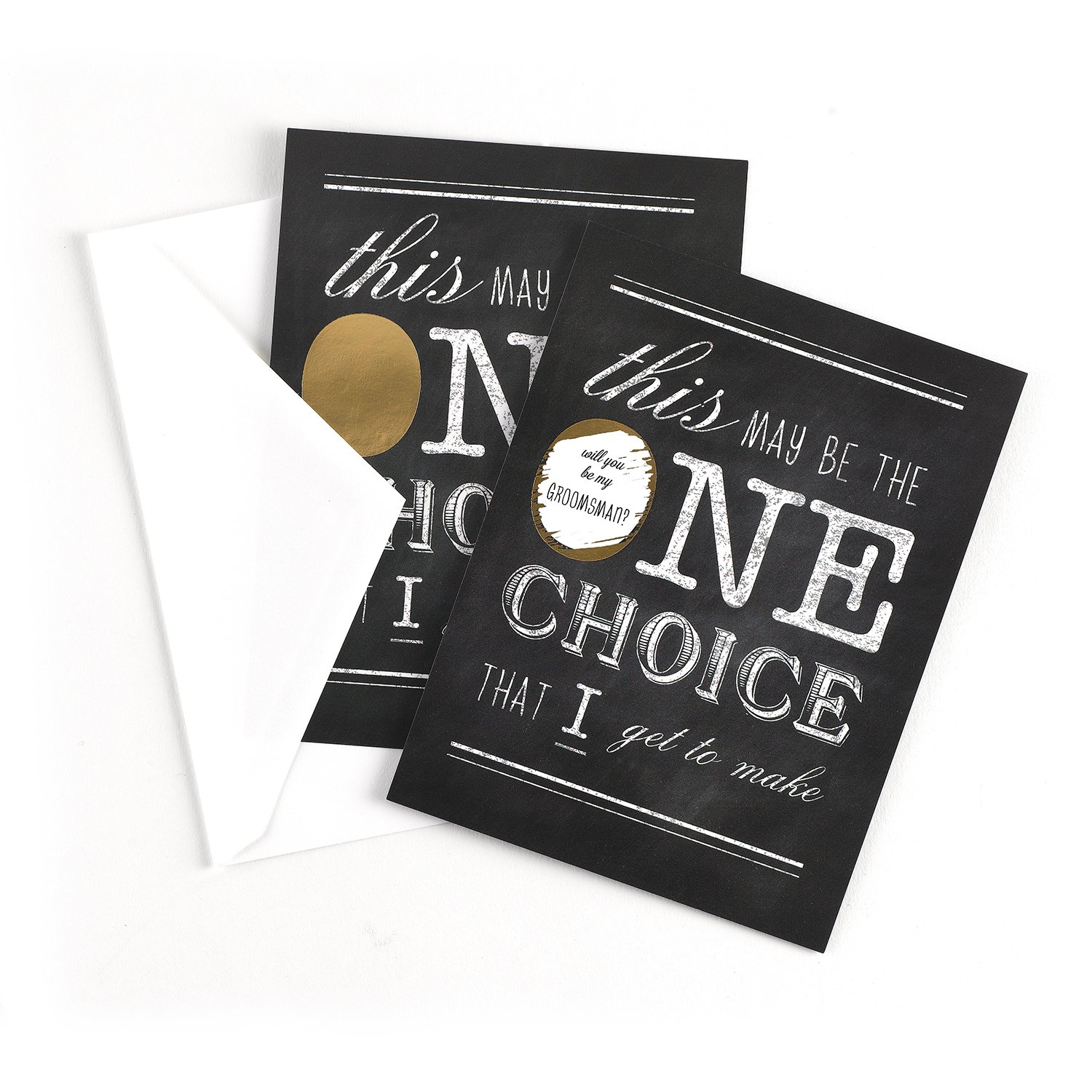 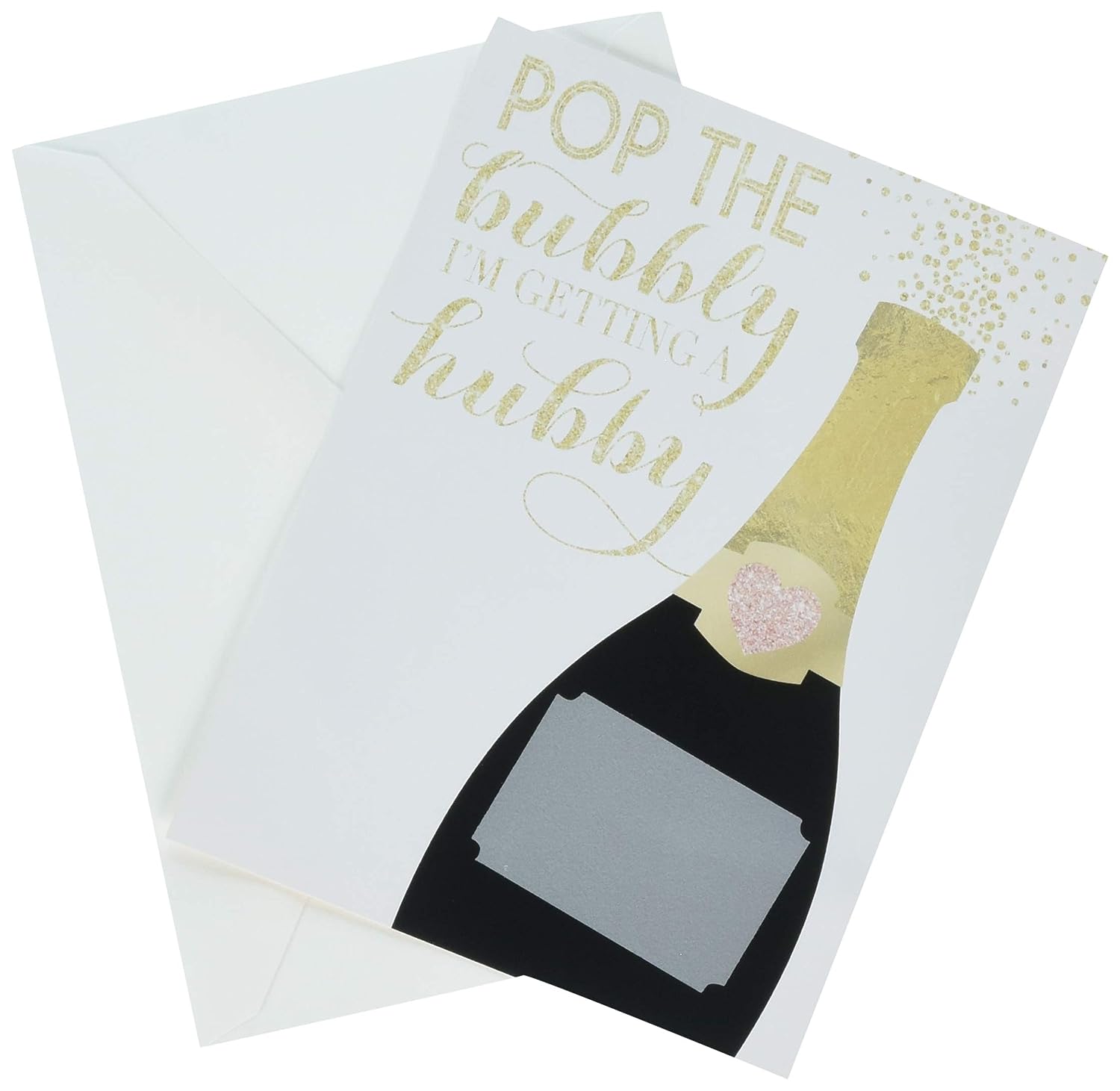 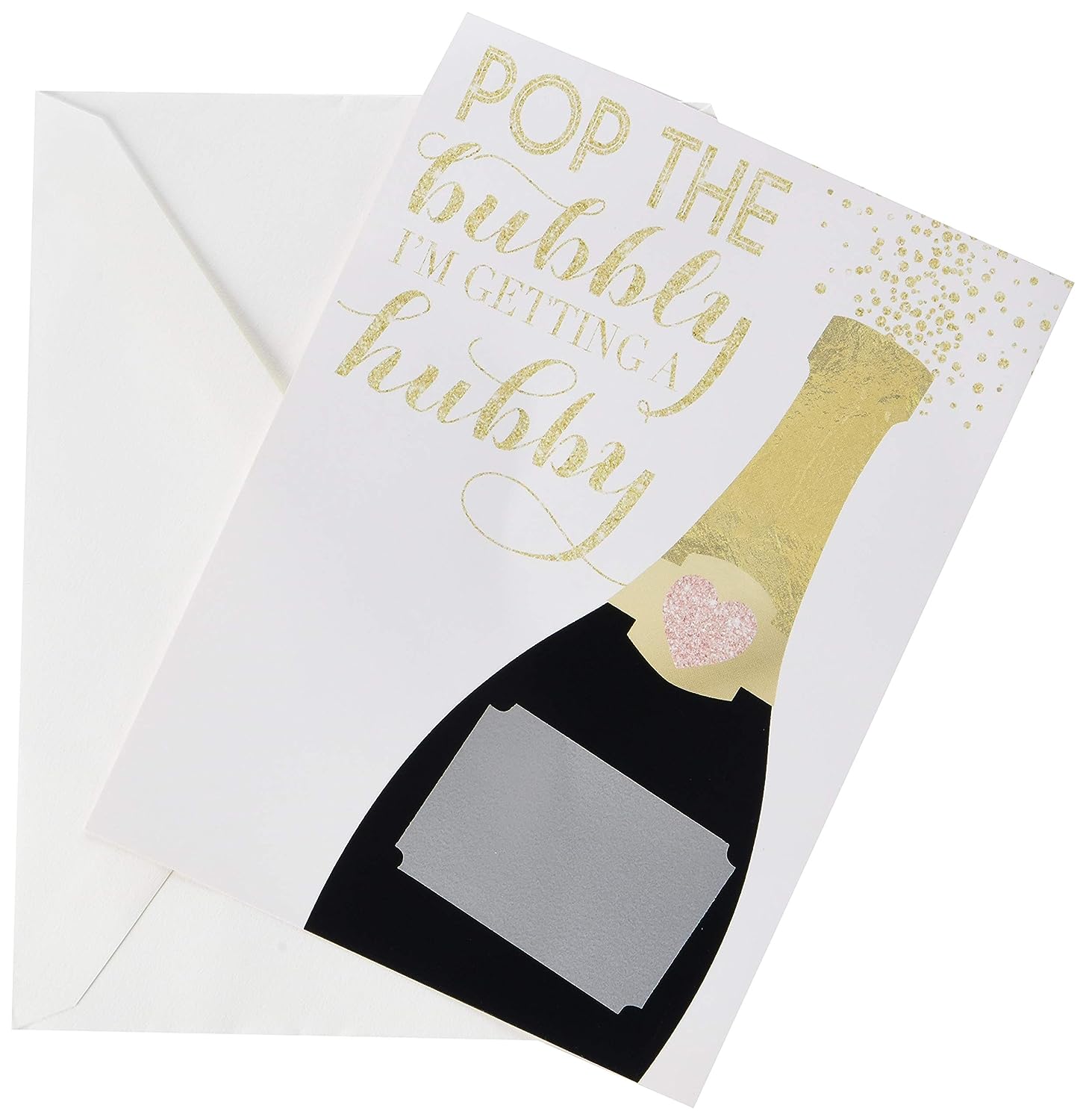 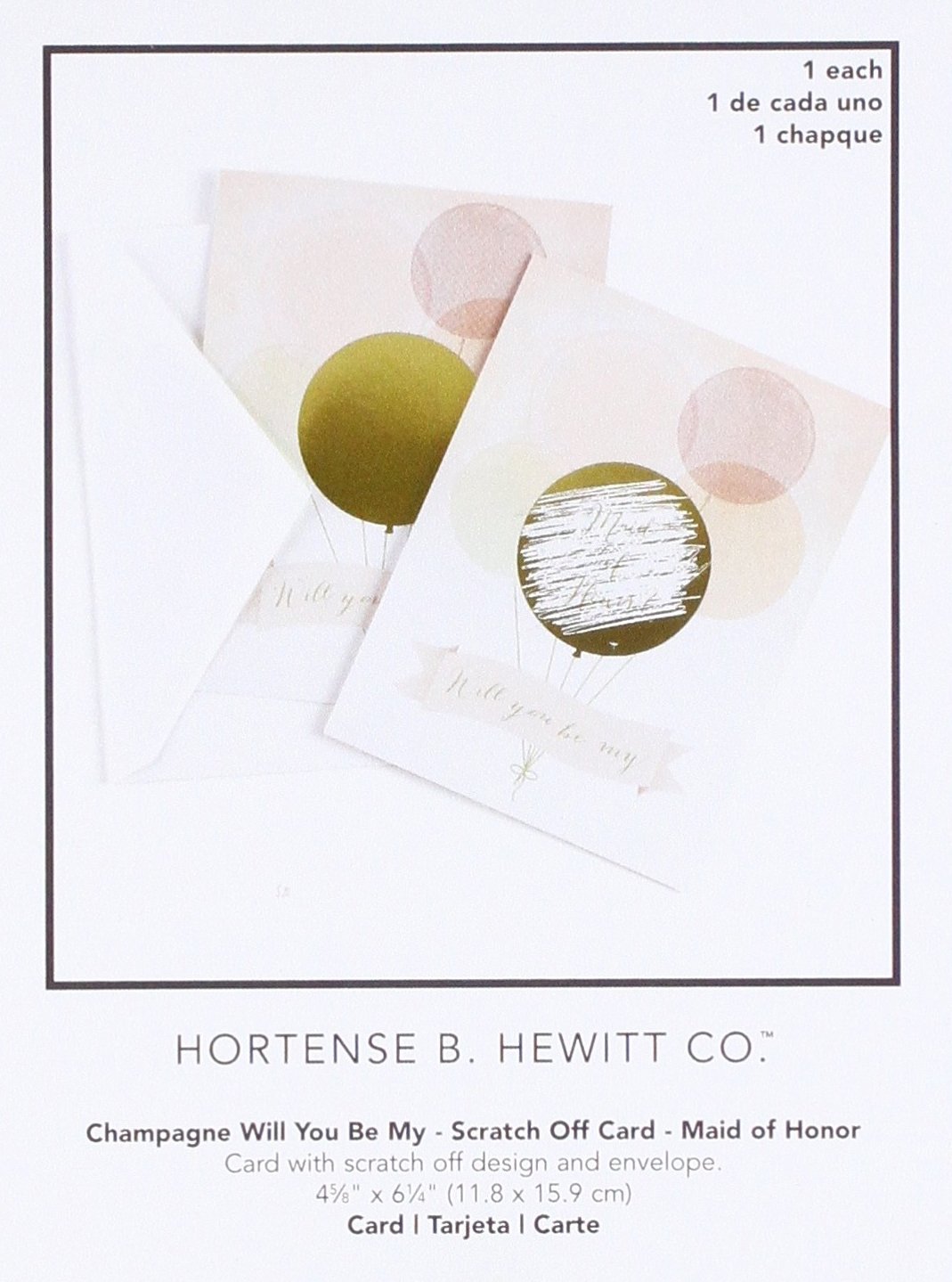