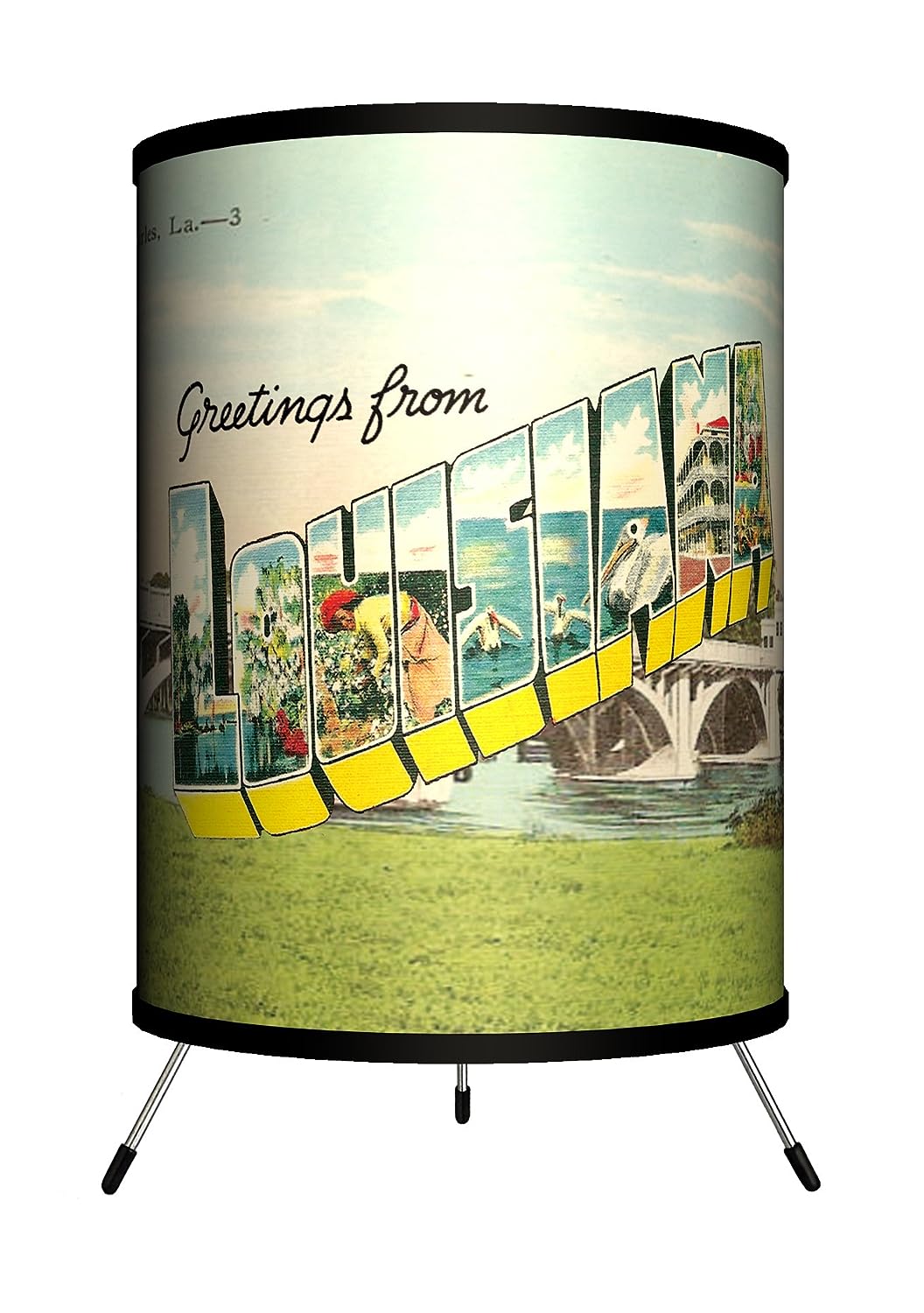 makes fun and affordable lamps that are totally relevant to everyone's lifestyle. With an extensive design library, is proud to offer any and every one a great gift - the gift of light. The only lamp that adults, teenagers, and children alike are raving about!