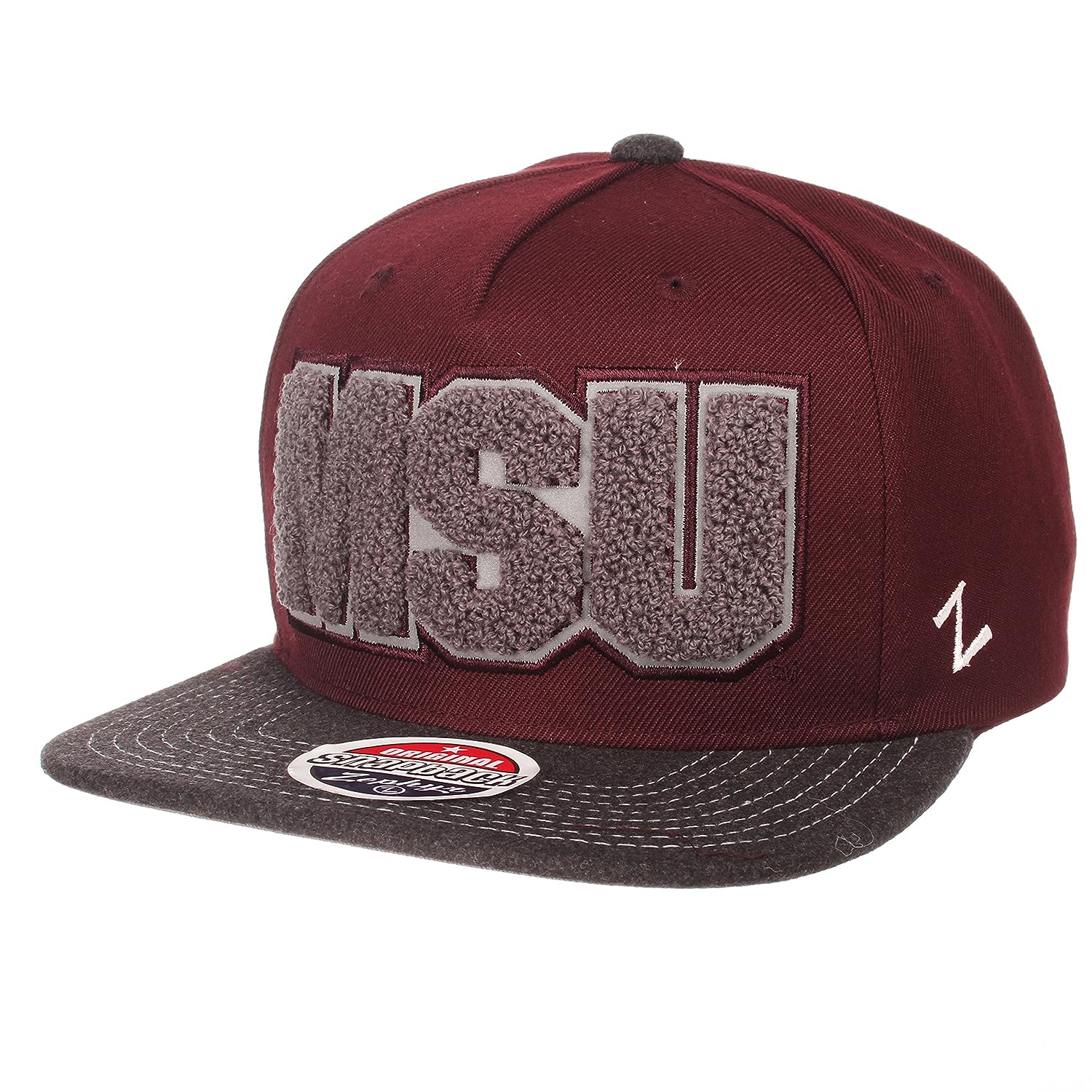 The jock is a unique fashion snapback hat! featuring a Melton wool visor and a Chenille wordmark logo outlined in reflective 3M, this hat is sure to get noticed! , be different. 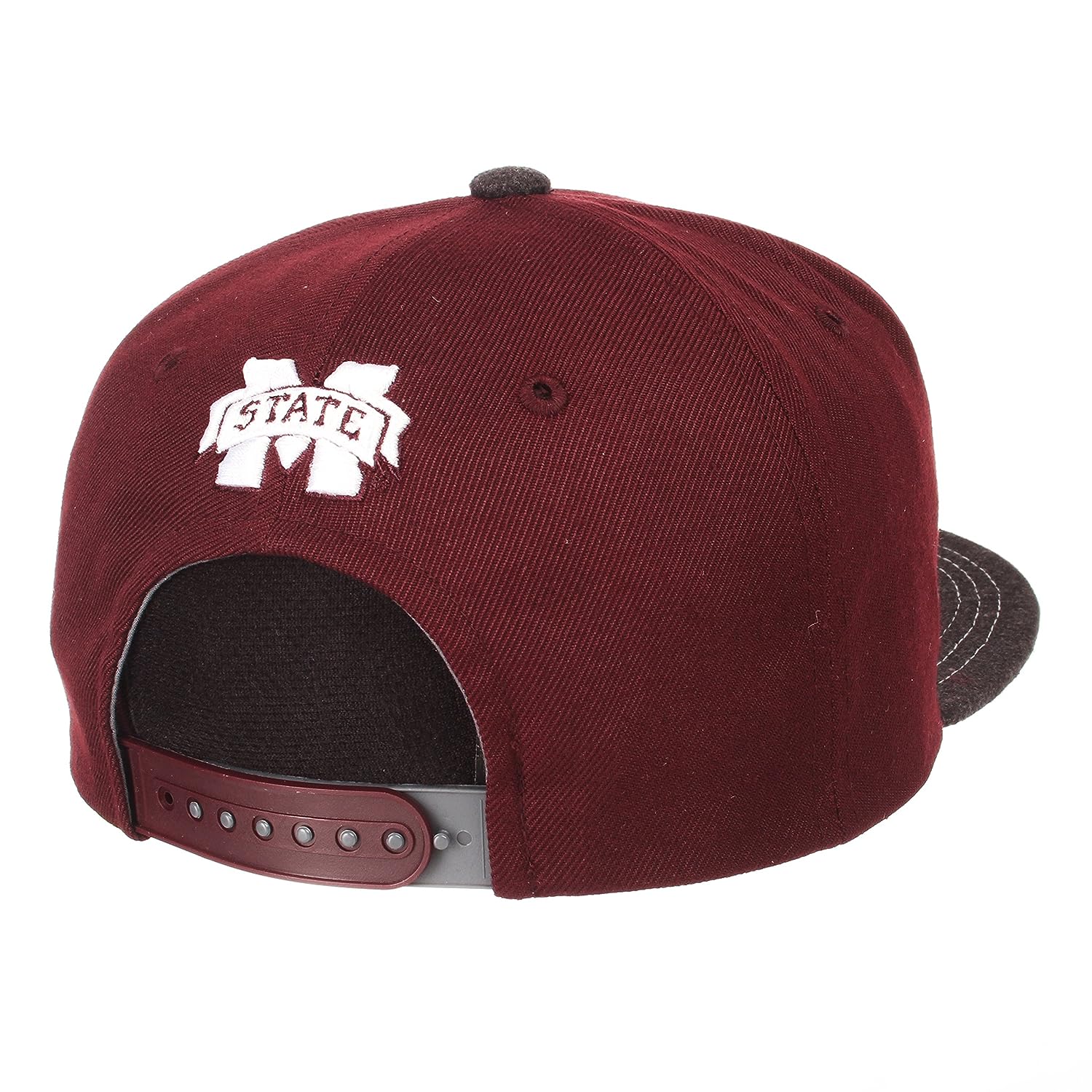