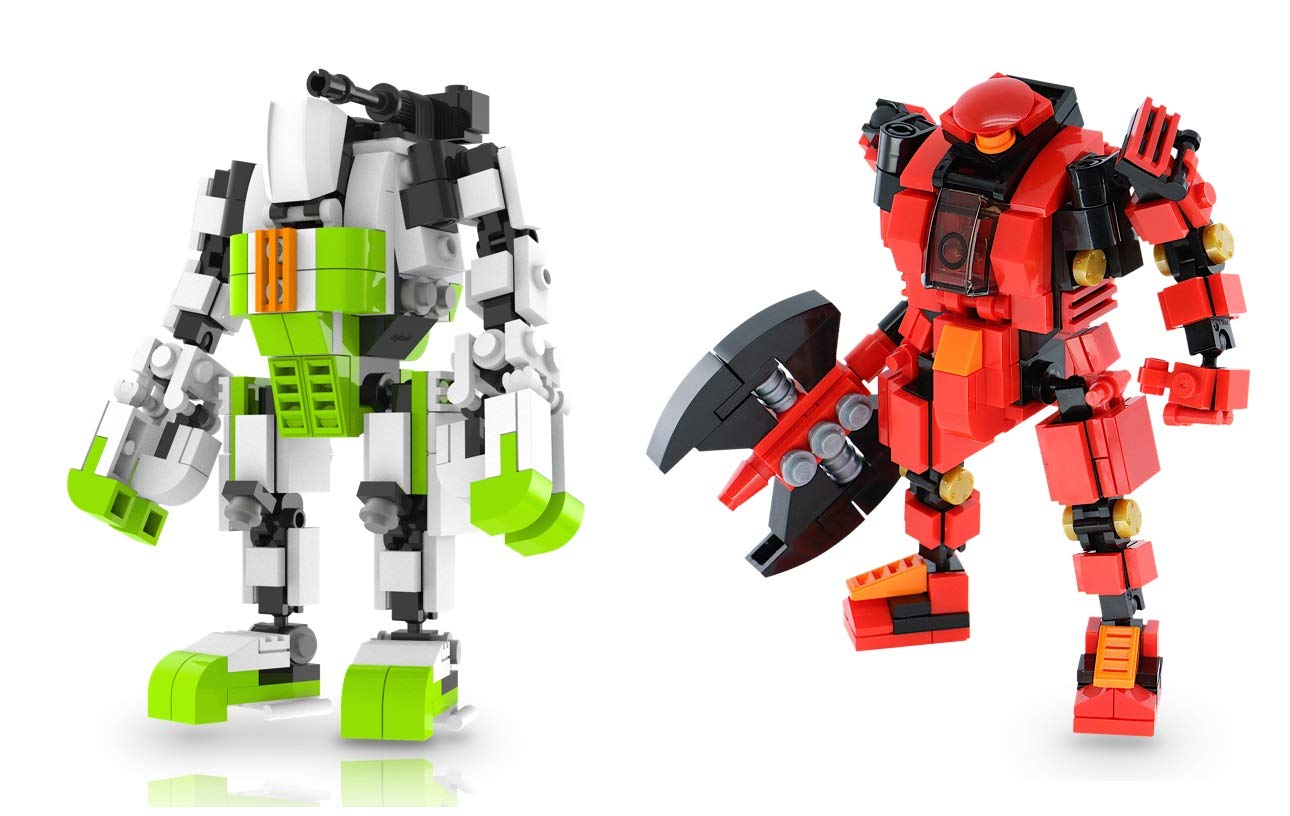 Features: -This set includes 2 robot kits - Mecha Frame 5005 Keiji and 5006 Rita -Top quality bricks 0% compatible with any major brand of building bricks. The unique interlocked brick core frame features moving ball joints which enables actions and posing of your creations. -A minifig will fit in the cockpit in every Mecha design. Build new creations with your own bricks collections. -Each comes with a MF5 Core Frame. Be creative and you can also design a unique robot with your own brick collections. -Weapons: --- 5005 Keiji has a big sword --- 5006 Rita has a power axe -Finished size 5” tall each

Packaging: Packed individually. Each is in its own original package.

Recommended Age: For age 6 and up. 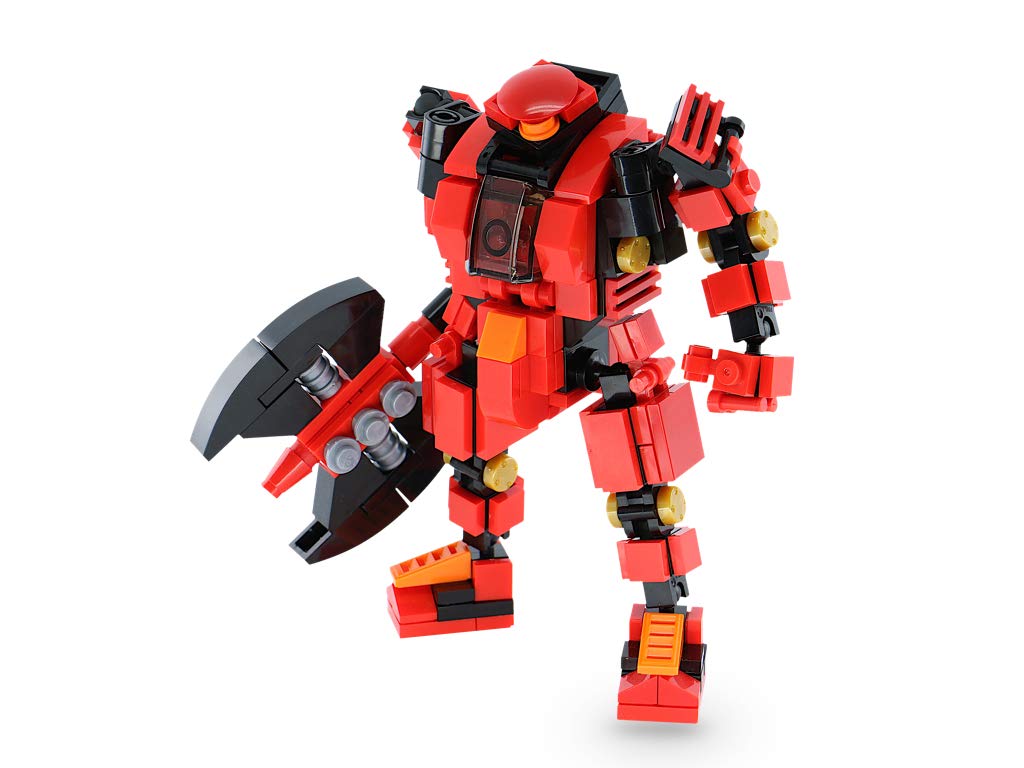 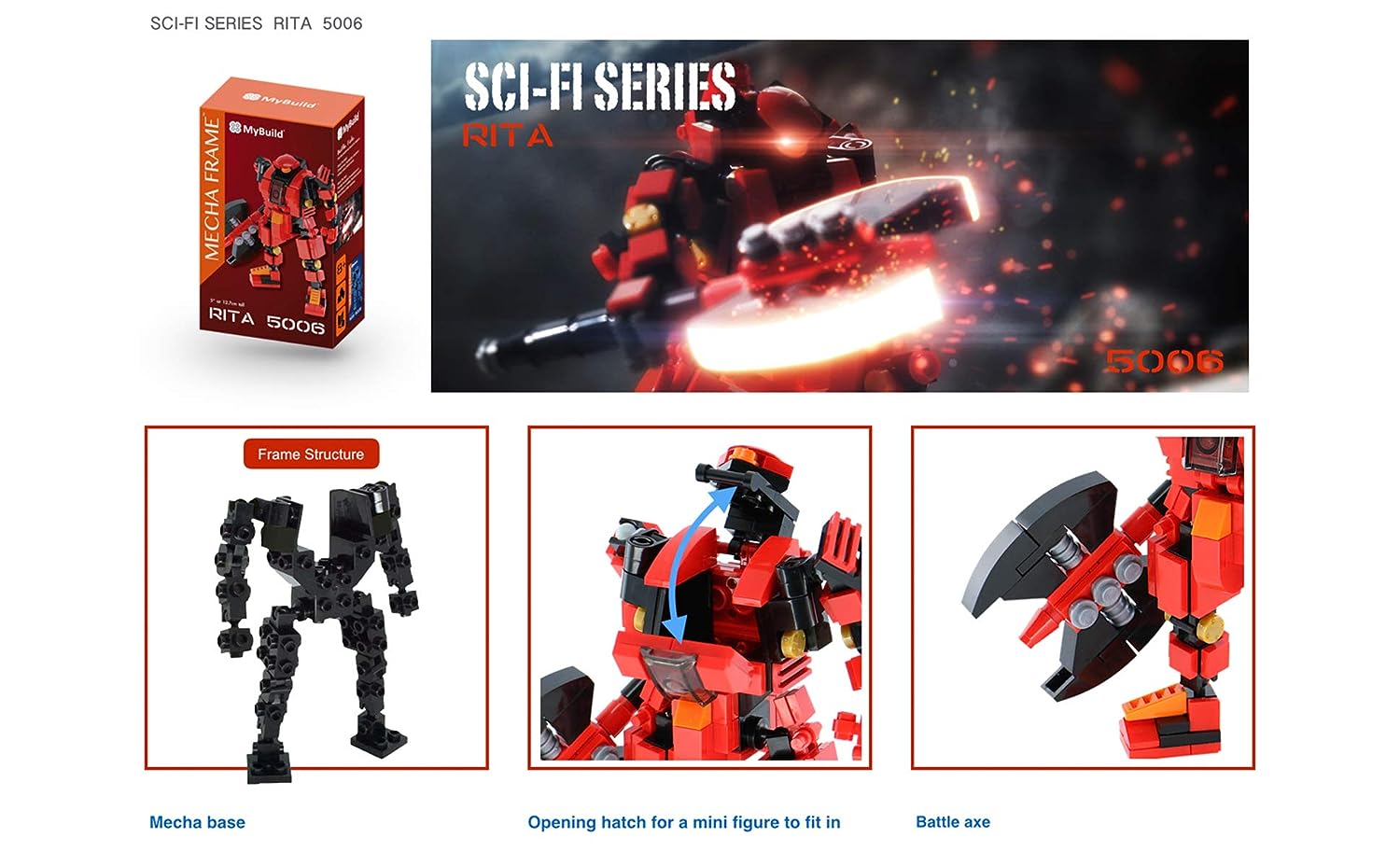 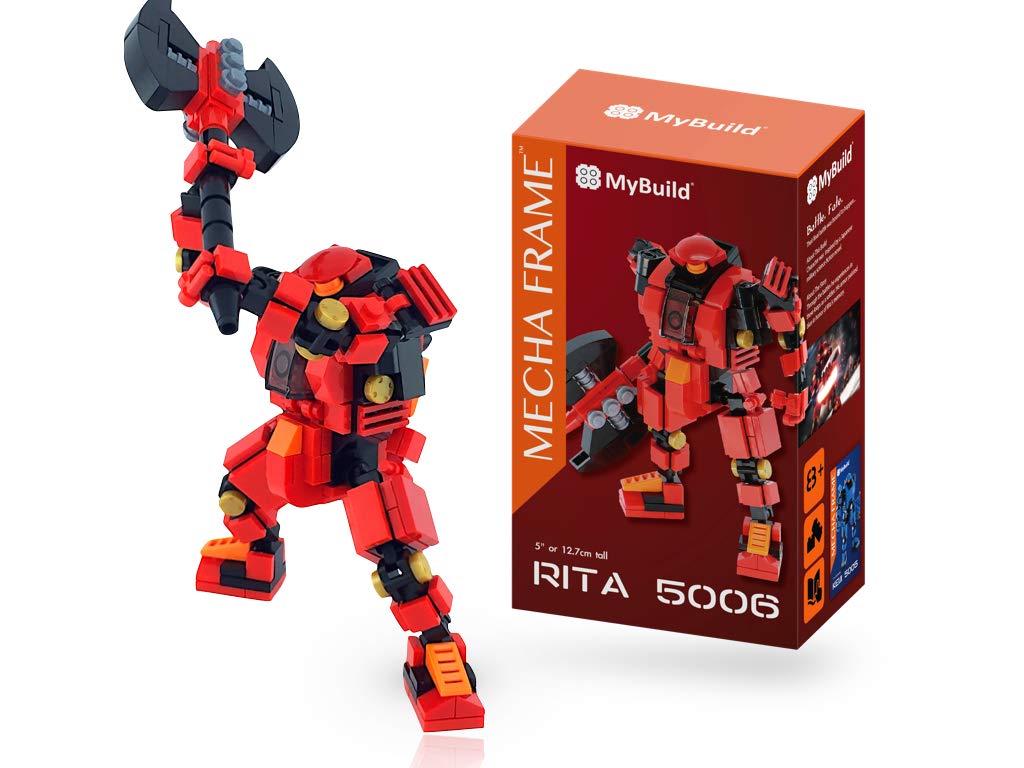 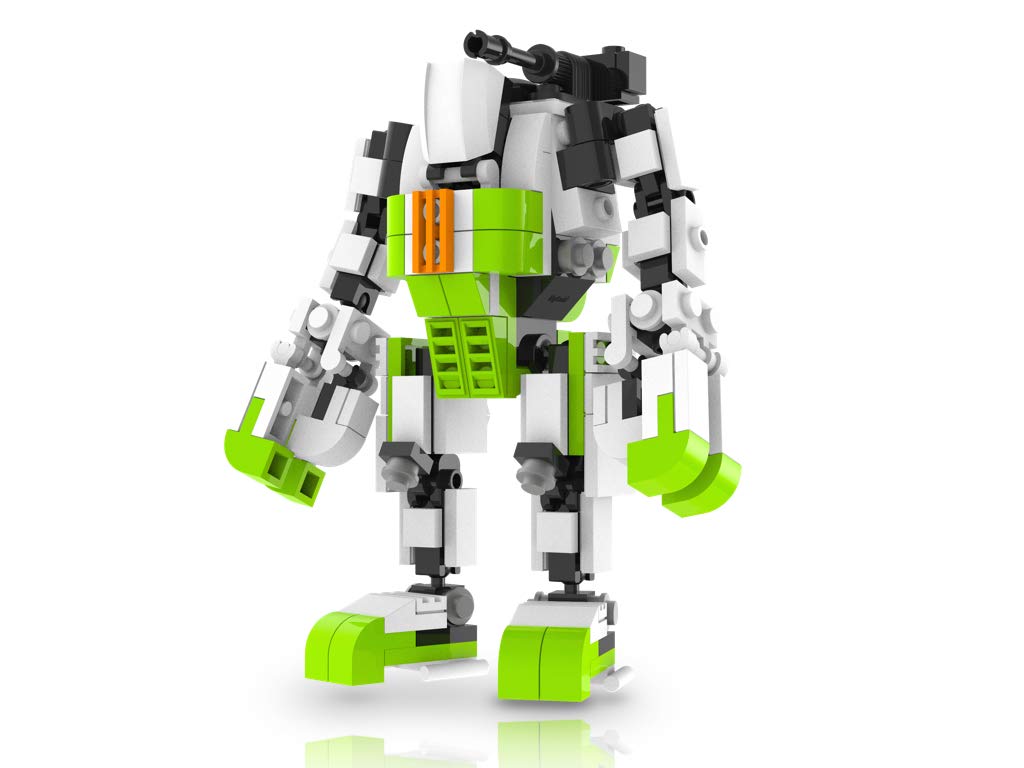 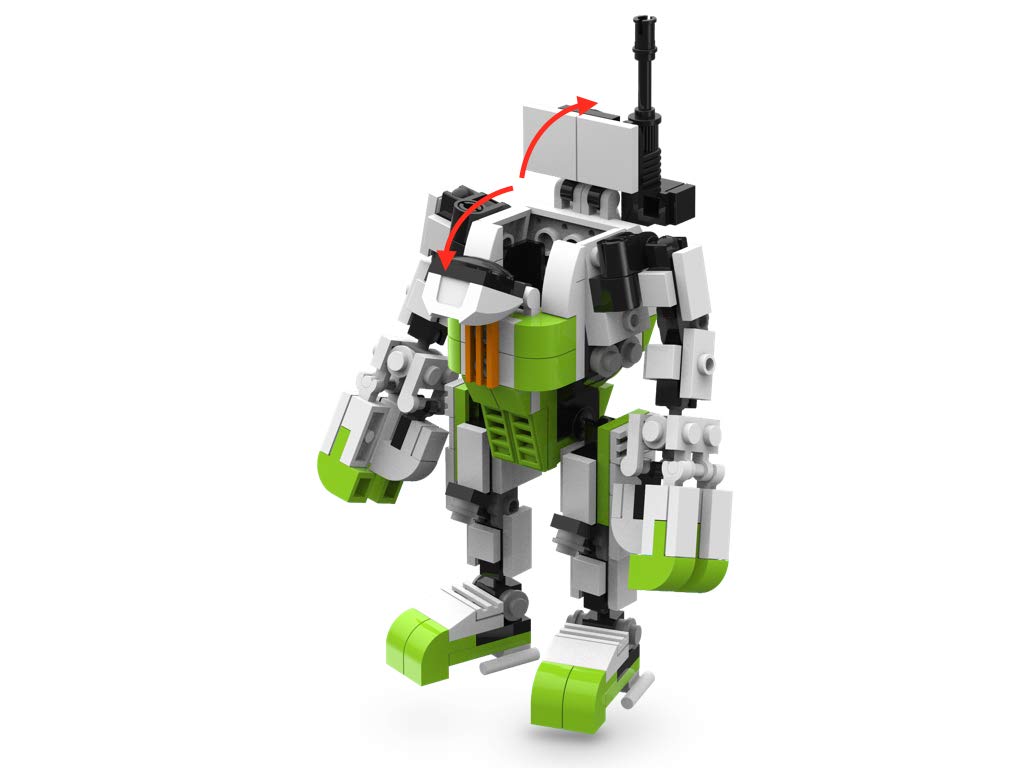 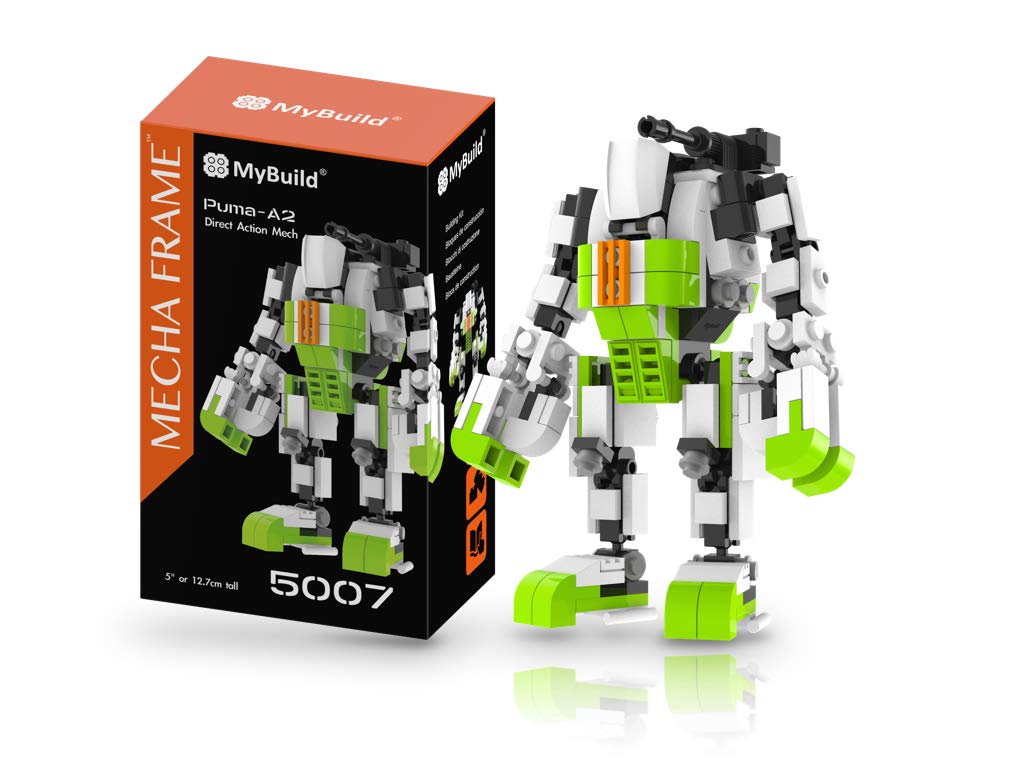 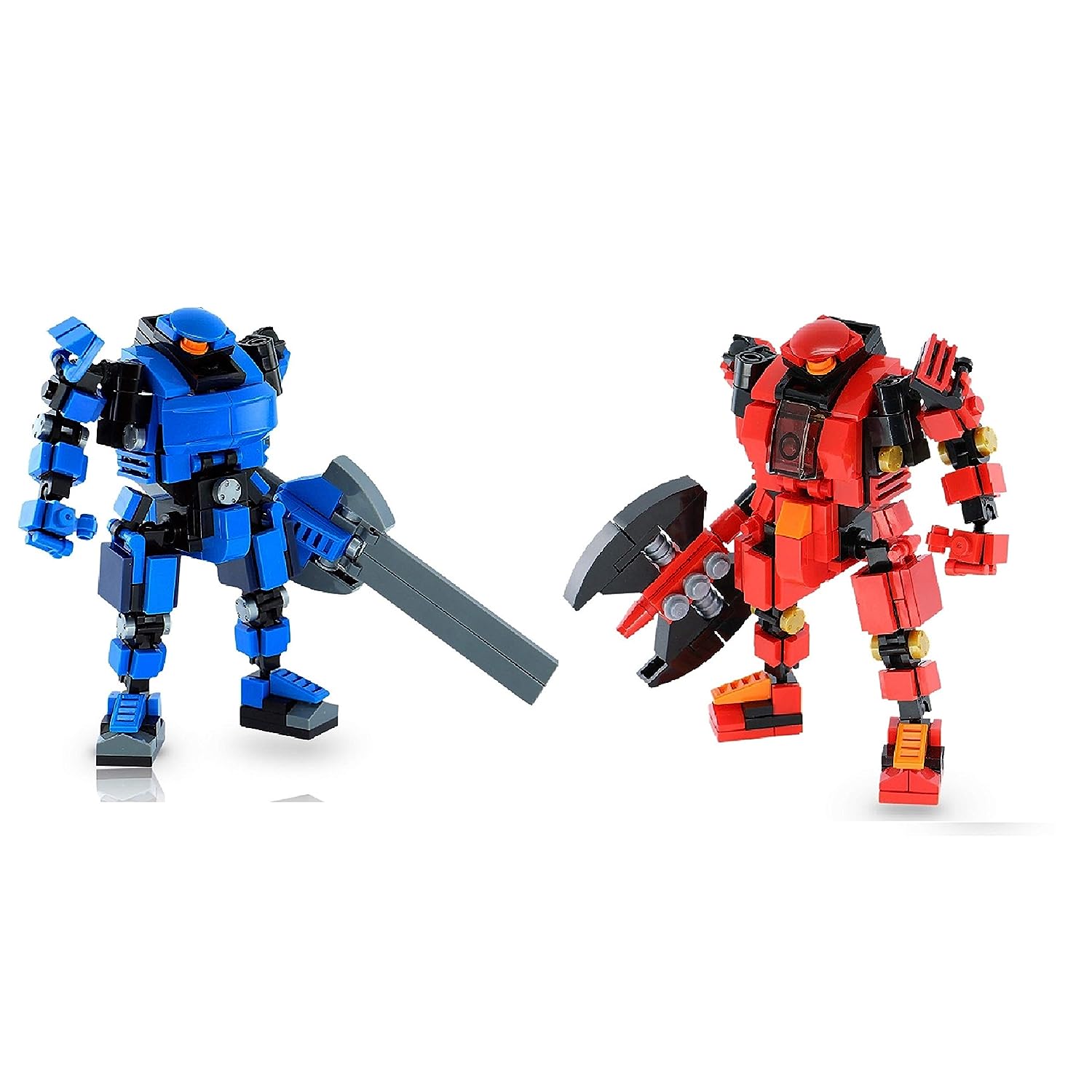 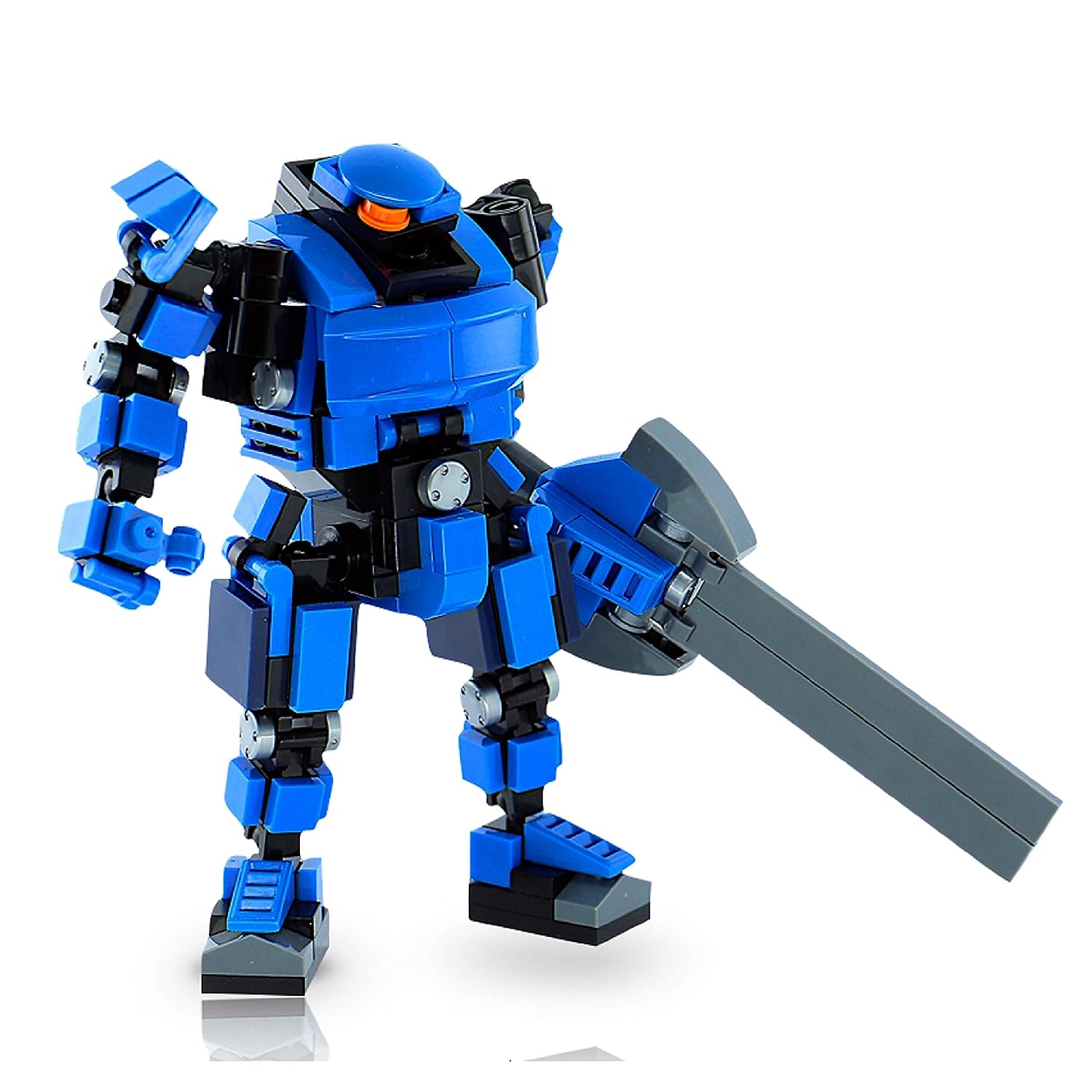 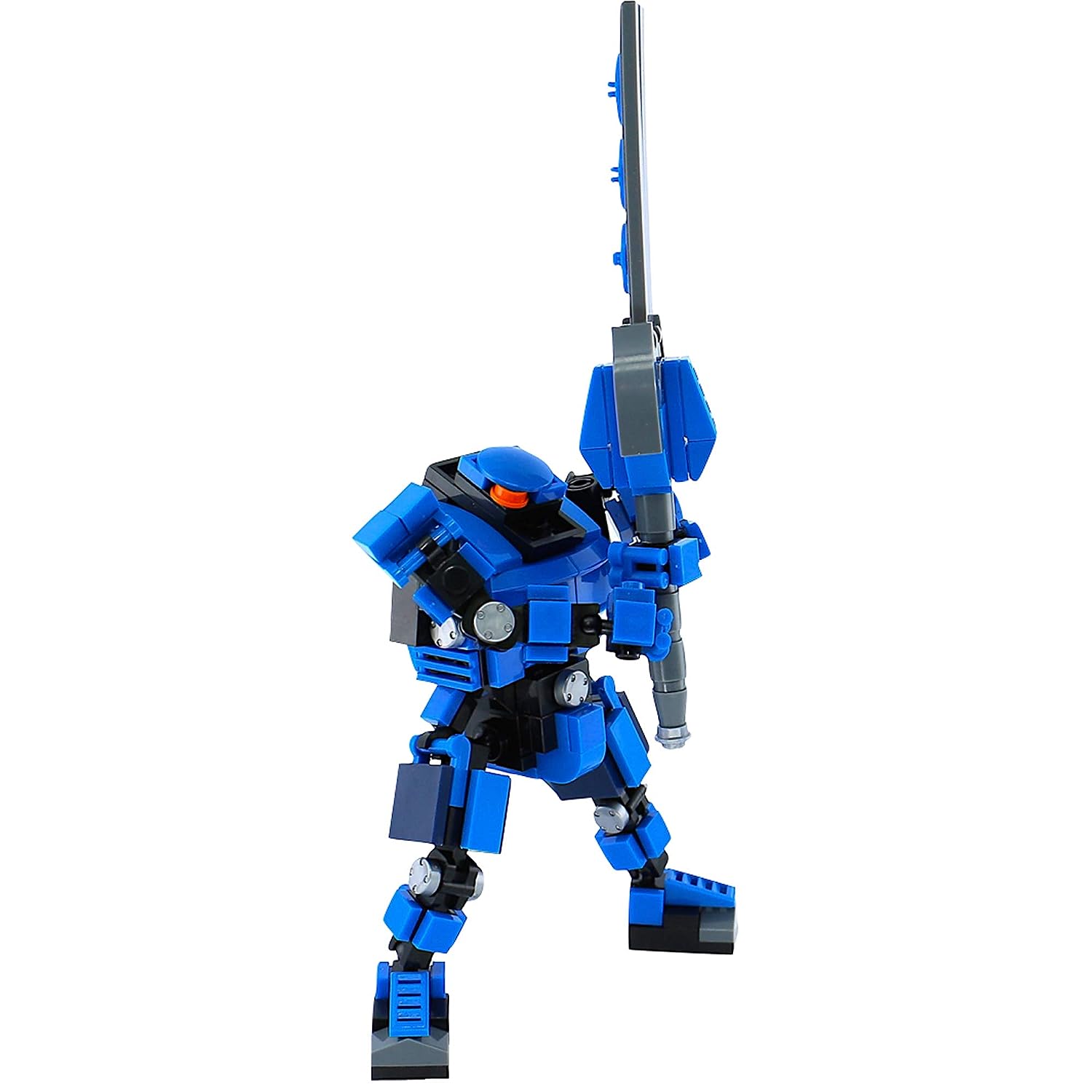 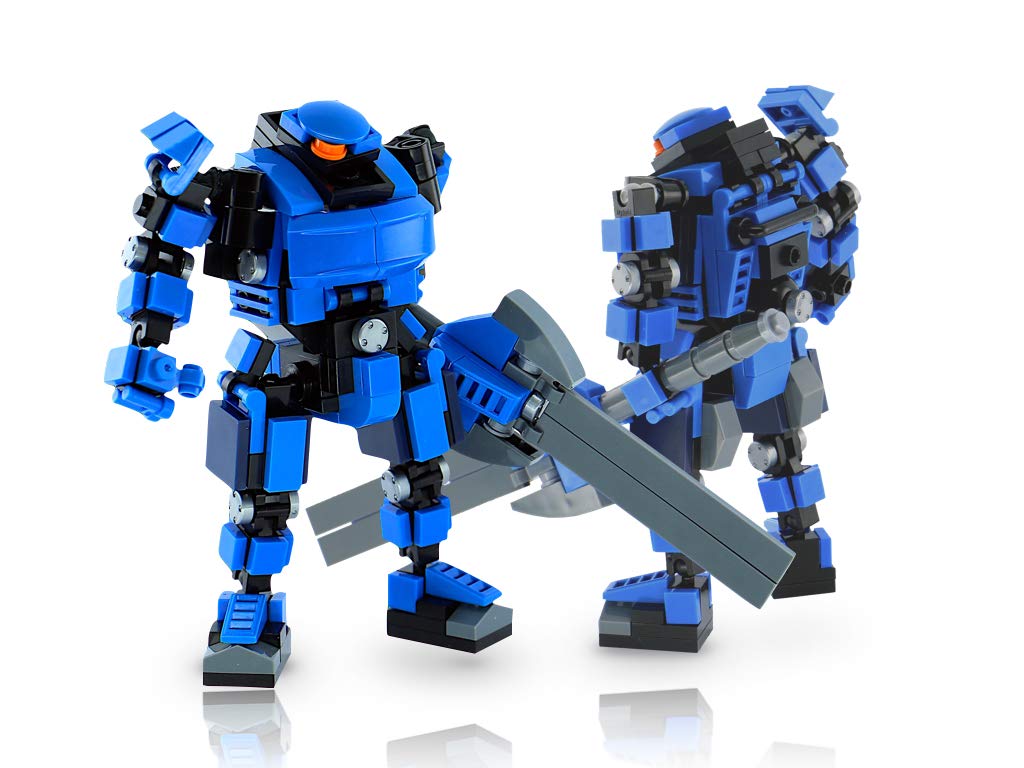 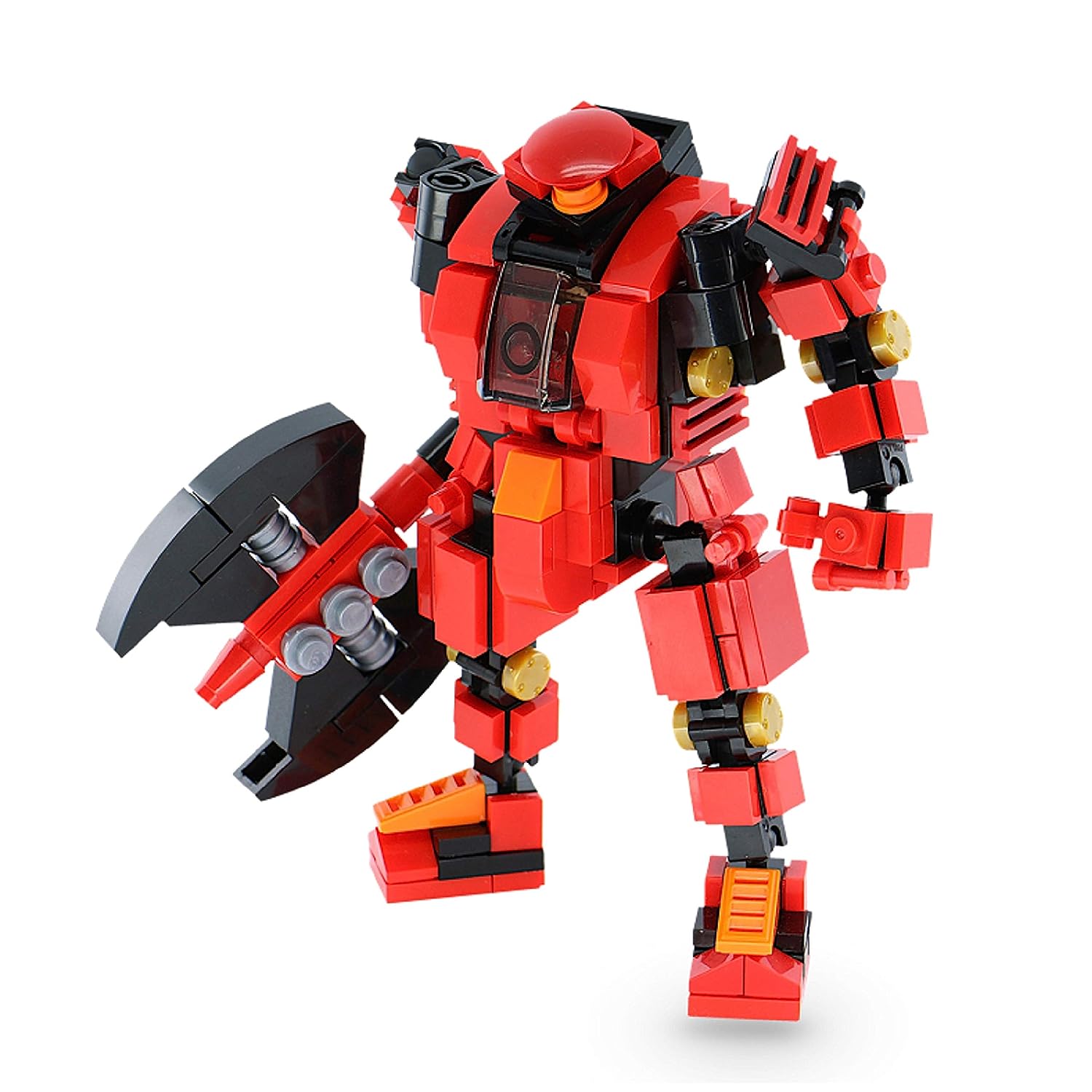 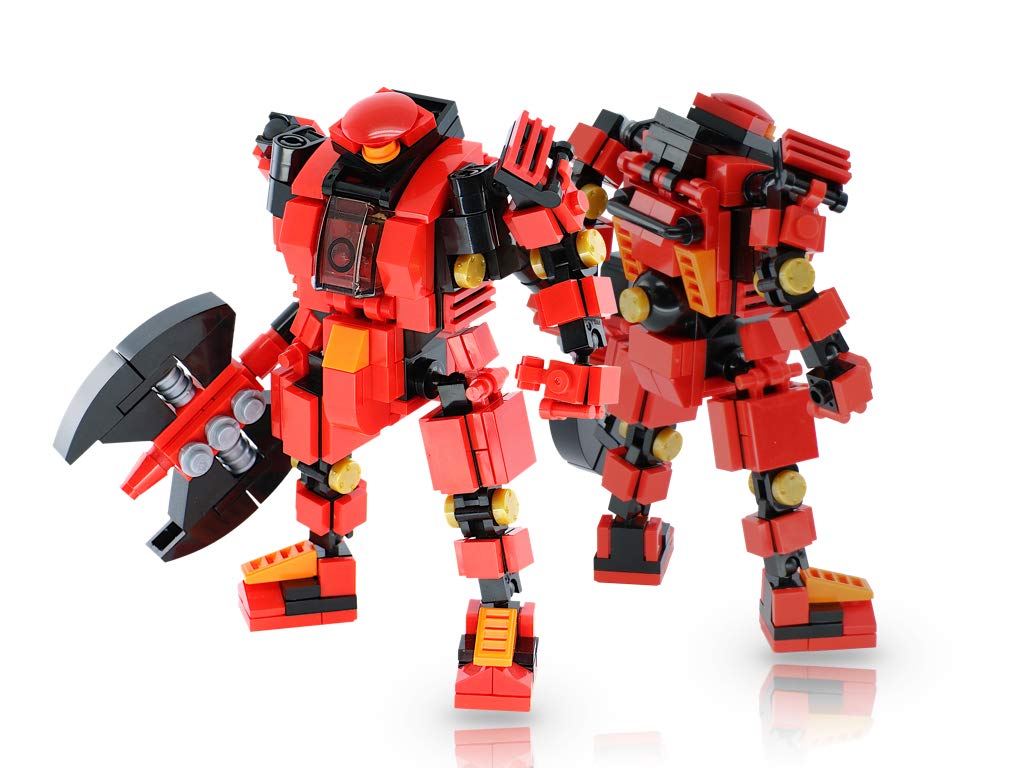 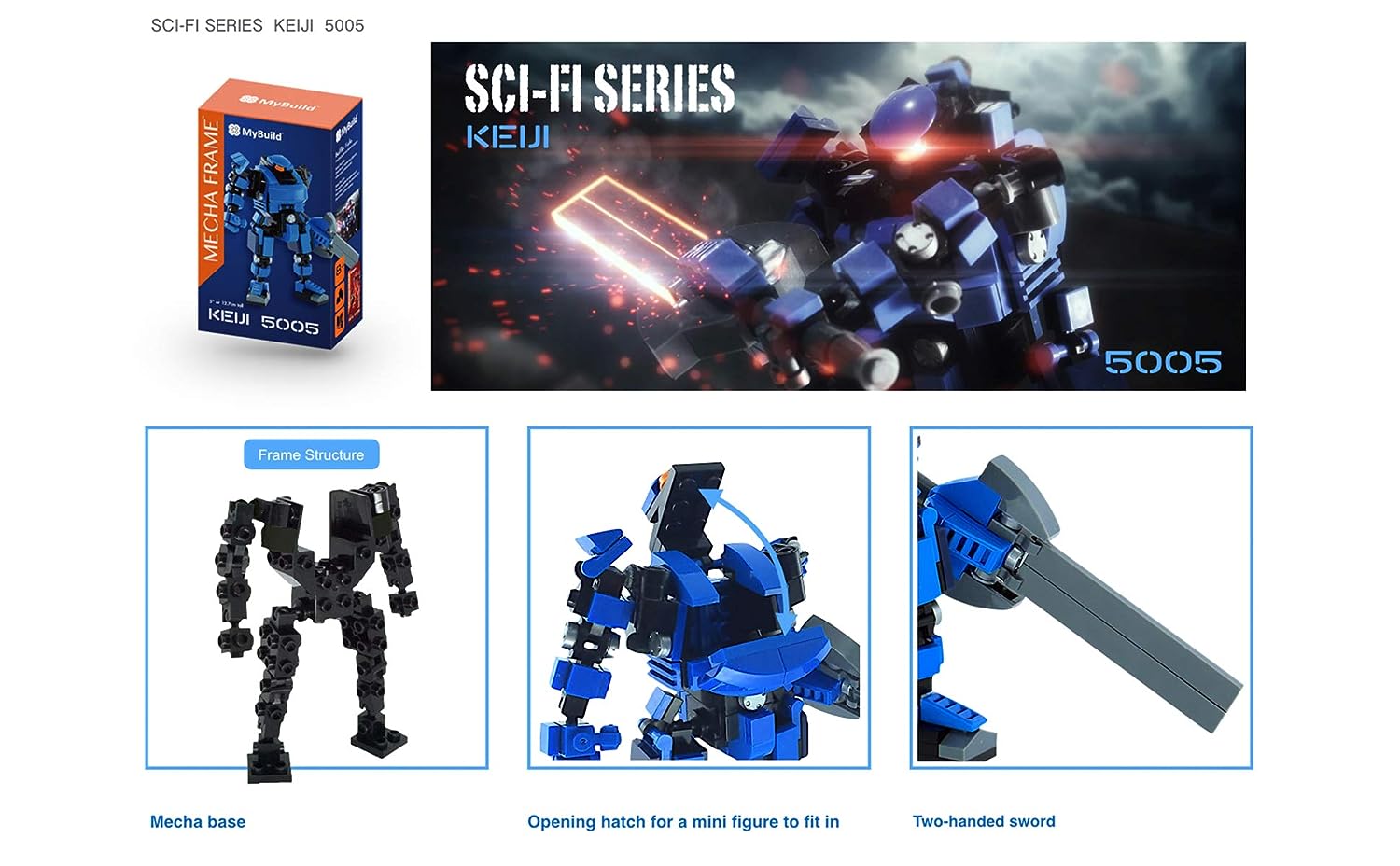 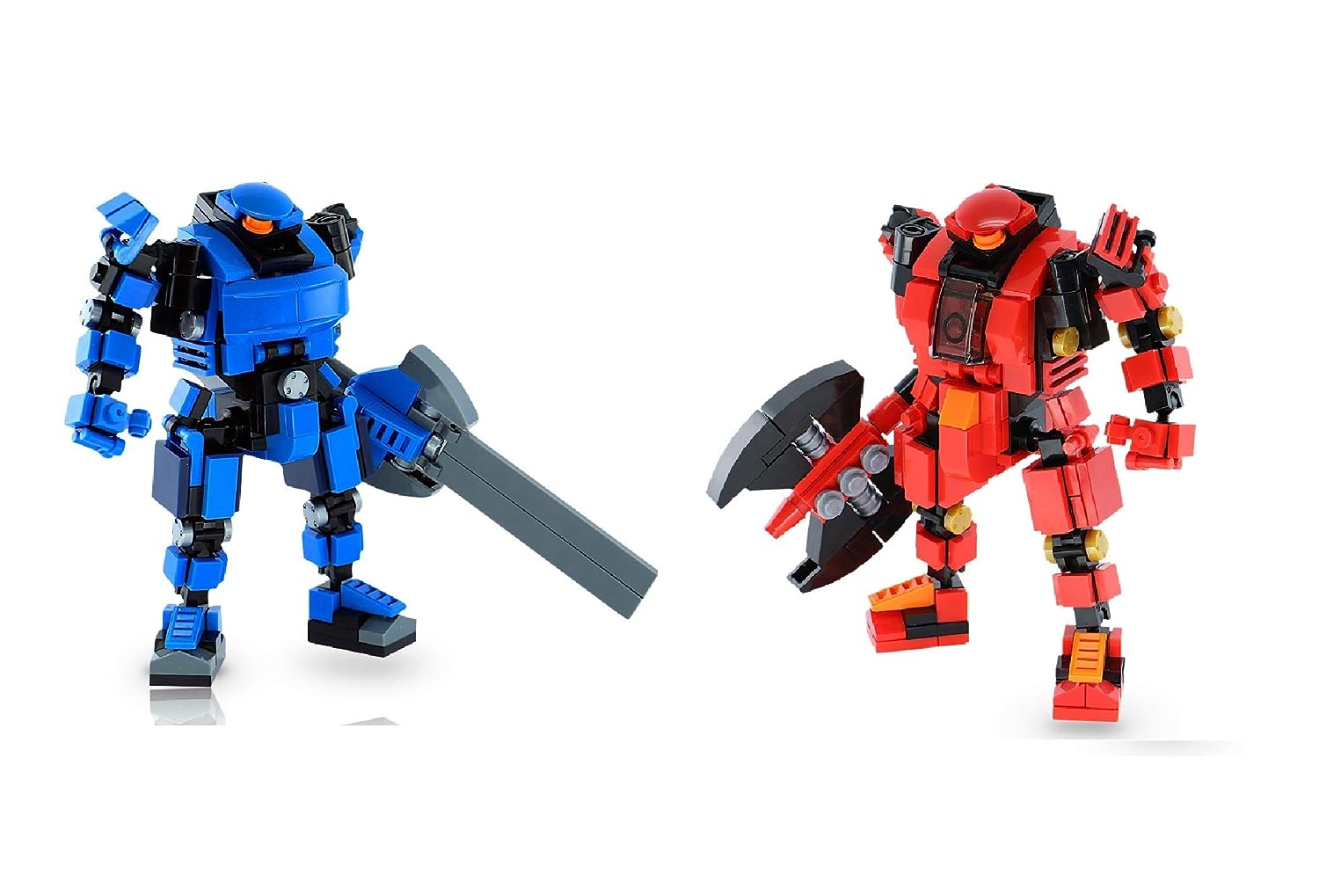 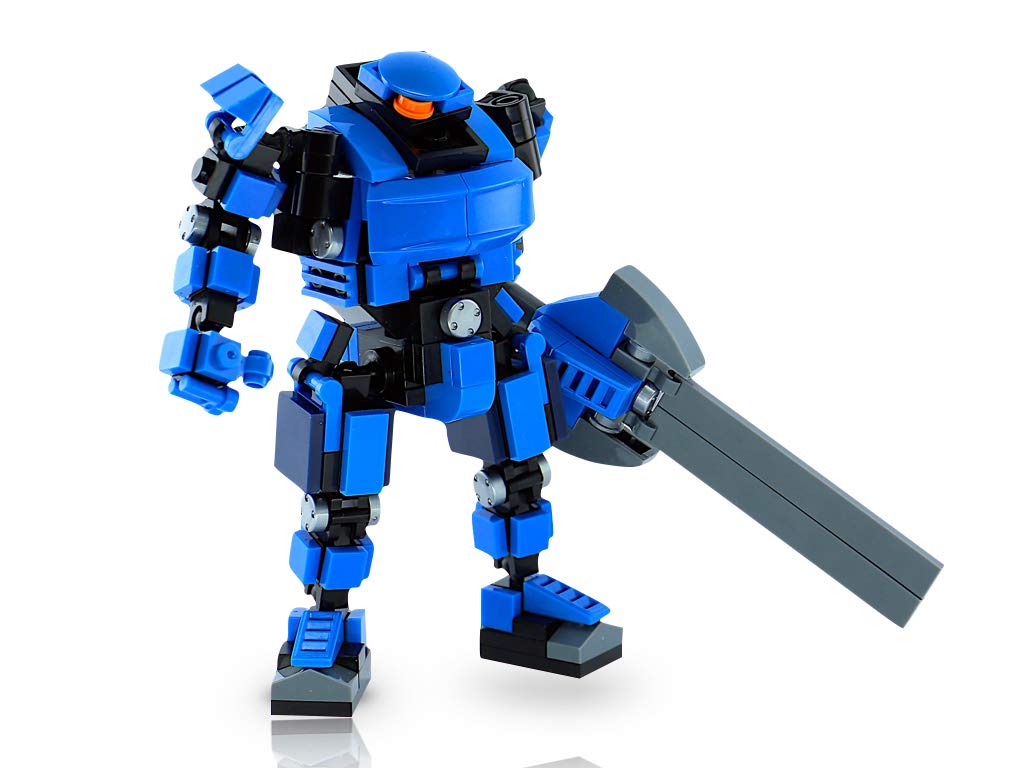 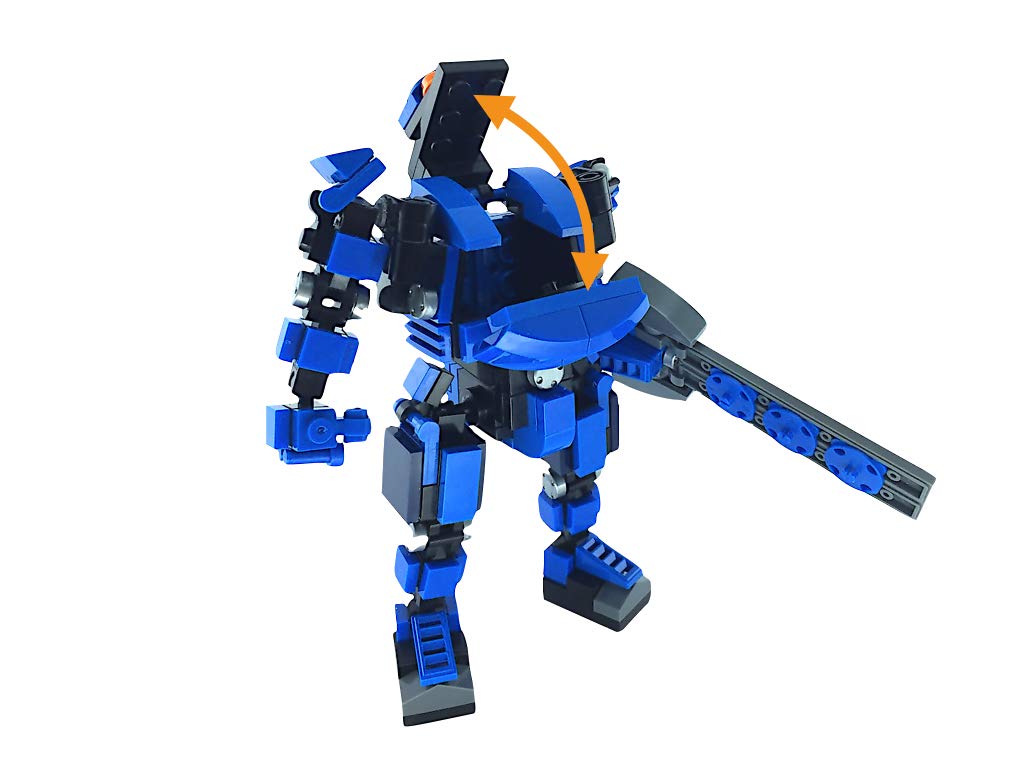 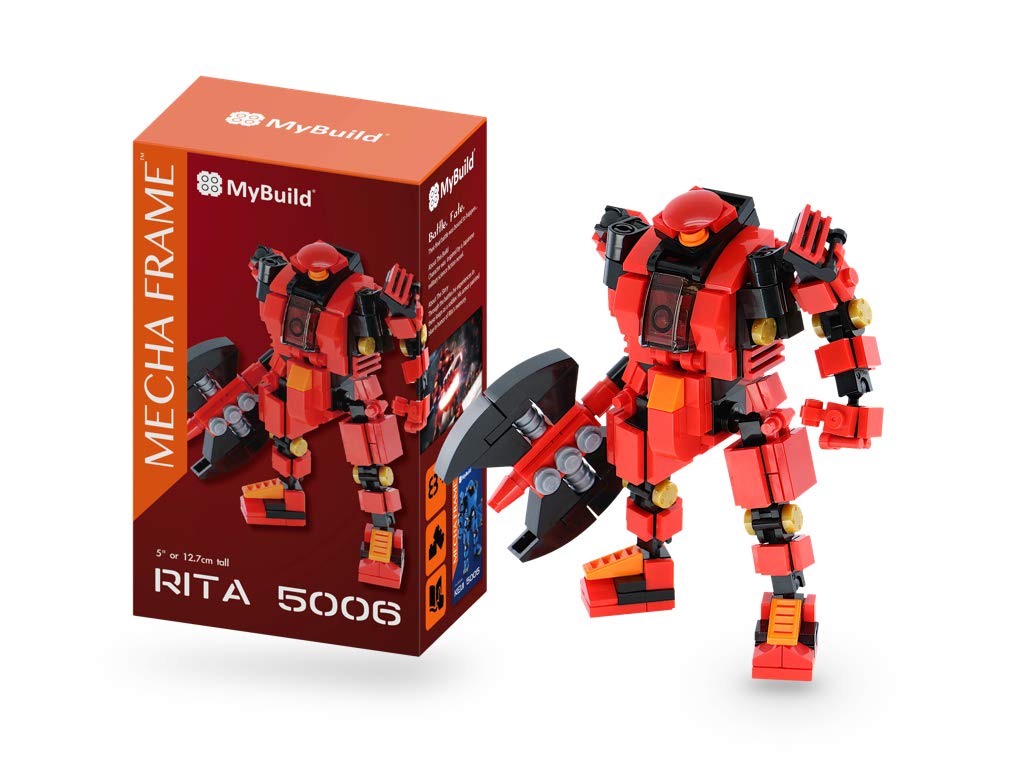